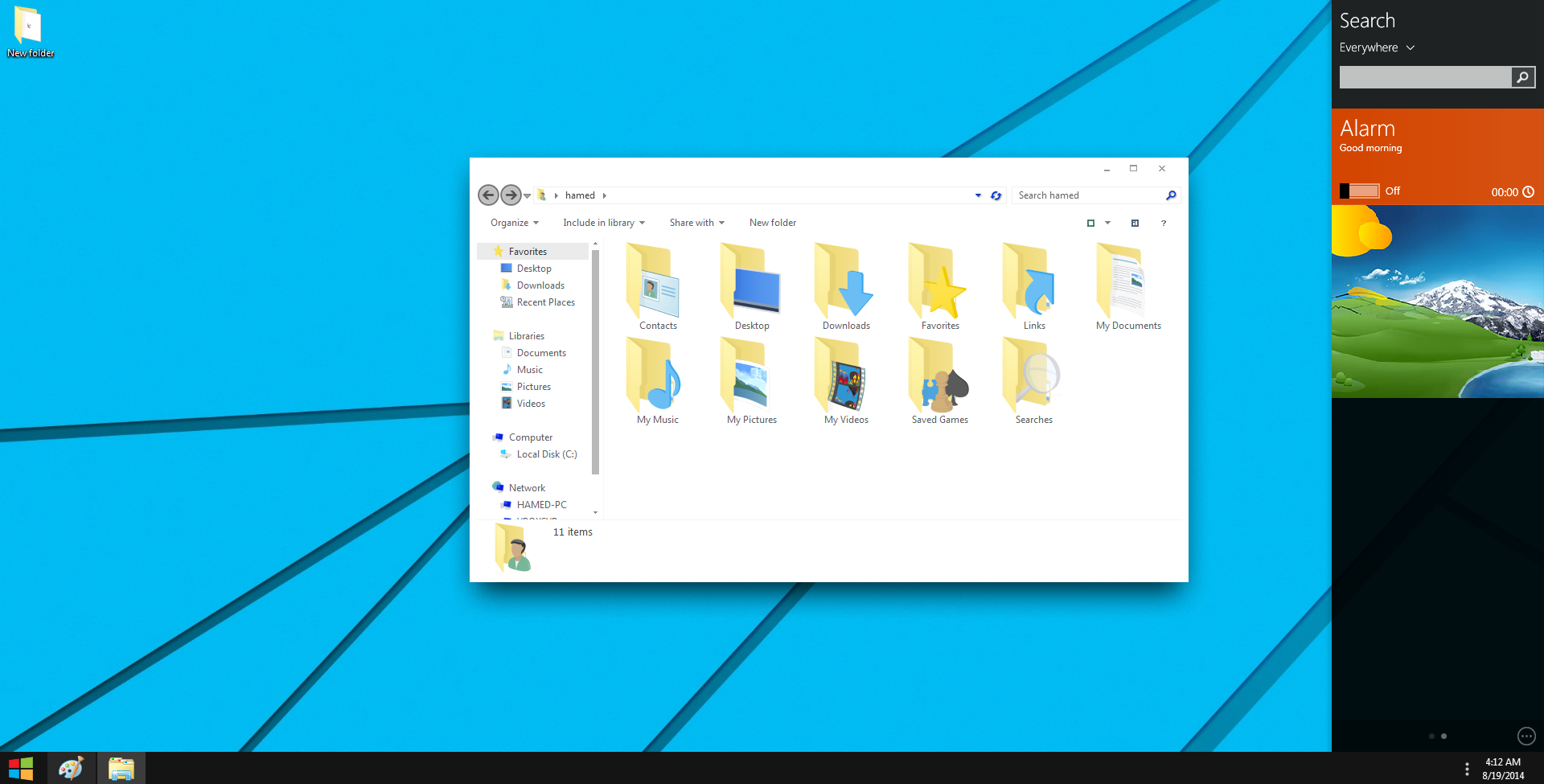 You must have seen the Windows 9 leaked screen shots and Leaked video which we have posted couple of days ago. Today we will let you experience that Windows 9 looks and feel on your current Windows 8 or Windows 7. The Windows 9 which will be released in a couple of weeks time is code-named “Threshold” will be unveiled in a special press event in United States. Microsoft has promised to bring back the desktop look of Windows back.

However it will be made available for public in December. Meanwhile if you want to change the looks and feel of your current Windows then you must try this Windows 9 theme Concept which resembles to the leaked screen shots that have been published online recently. It has all the Windows 9 icons, Wallpapers, Start Menu, Windows 9 Boot Screen, Docks, Login Screen and much more for your PC running Windows 8, 8.1 or even Windows 7.

But keep in mind before this Window 9 Skin pack, don’t forget to make a System Restore Point as this is a third Party customization tool for windows. So if you face any problem, you can roll back to your previous point easily. This will make you revert to the previous point easily without wasting any data.

Here are the detailed System Requirements needed for this Windows 9 theme: 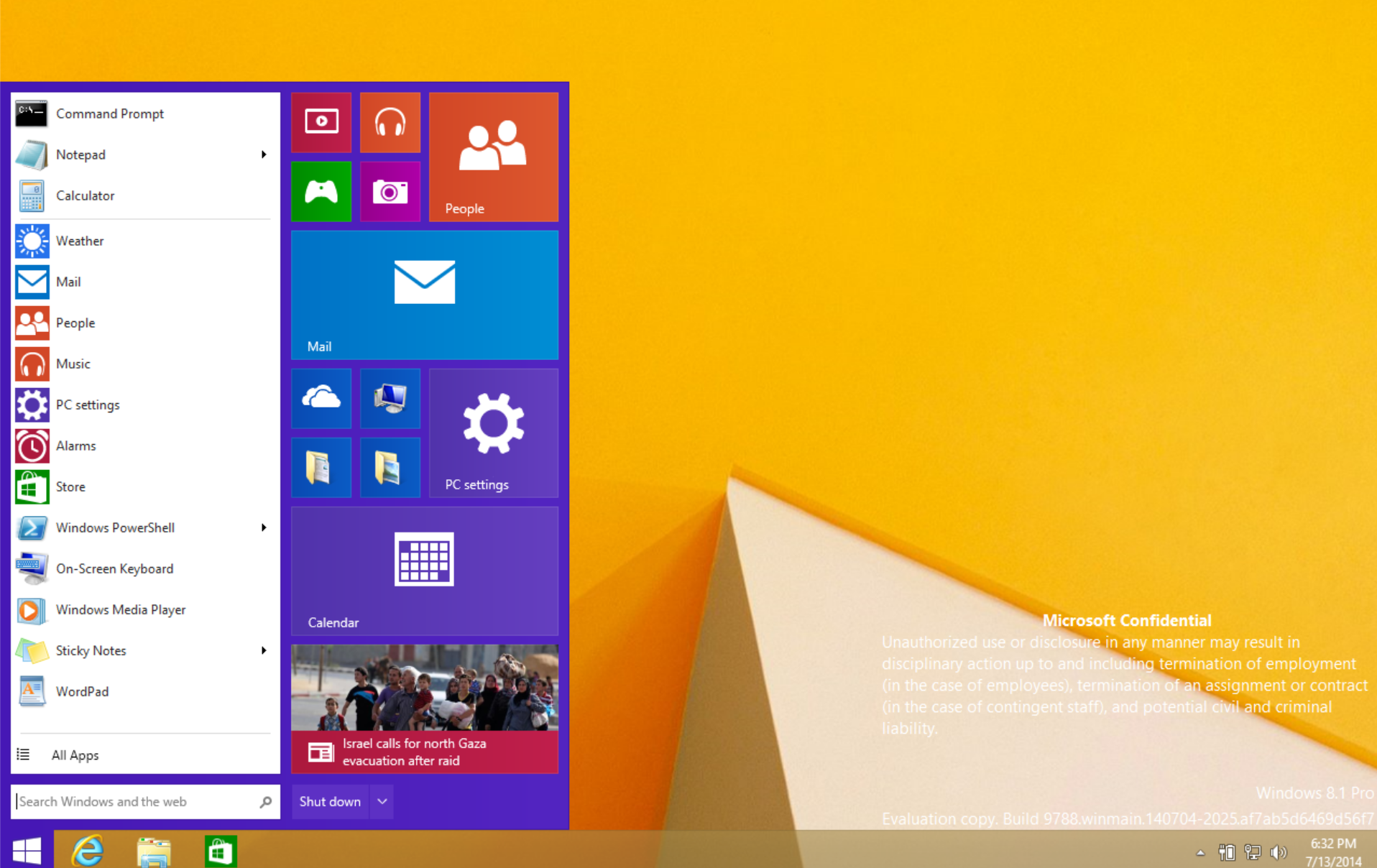 By The Way here is the Good News!