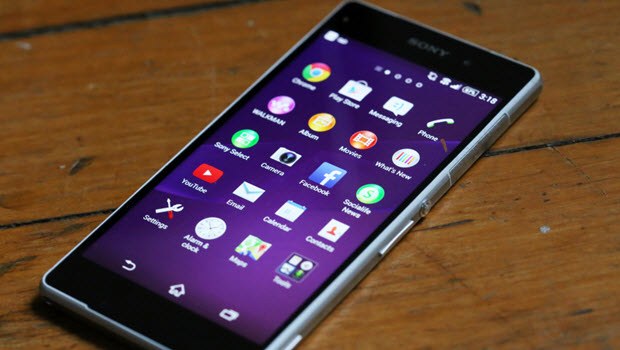 Sony has recently announced the Sony Xperia Z3 exactly after six months of their Xperia Z2 launch. This shows how Sony’s wishes to captivate the smartphone market. Xperia Z2 already made some good sales all across the globe. This made Sony to introduce their next flagship device the Sony Xperia Z3 injecting lot more power by introducing new processor supported with extra RAM and graphics processing.

Even before the release of Xperia Z3, all its specs, Wallpapers, Home Launcher and widgets have been out and available for download on the web. We have already posted the Full HD stock Wallpapers of this device. Today we will gather all the leaked apps of Xperia Z3 at one place and let you download and install them on any Android device that you are using currently to feel the same Xperia Z3 features on your Android device as well.

If you have Android 4.1 Jelly Bean or later OS installed on your device you can enjoy all the featured apps of the Xperia Z3 on your smartphone easily. All you have to do is download the apps given in the links below and install them on your Android device using our guide given below. The apps have been reported working fine of Higher end android device as compared to the lower end devices. So for those who are using Android devices with RAM lower then 1GB should avoid downloading these Xperia Z3 apps on their Android devices.

The list of Xperia Z3 apps include the famous Home Launcher, Sony’s very own designed widgets and list of apps that includes Sony Sketch, Movies, Albums, Sony Walkman and many more that you want to use them on your Android devices. All the apps and widgets are available in the Apk installation format. All you have to do is download and install them on your device. 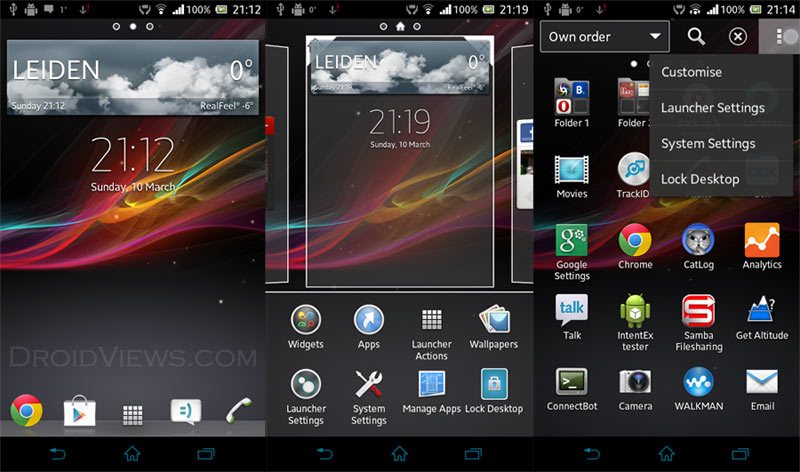 Here are given the direct links of Xperia Z3 Home Launcher, Apps and Widgets for your Android device. We have separate all the links with respect to Android versions. So the ones with Android devices Android 4.2 and 4.3 can download the apps given in first option. Those who have older devices with Android 4.1 Jelly Bean installed on them can use the 2nd option with only one Sony Album available to download. Those who have all the High end upgraded devices with Android 4.4 KitKat can enjoy all the apps given below in the 3rd option.

How to Install Xperia Z3 Apps on Android Devices:

All you have to do is follow these steps given in below in detail and you will likely get all required apps to run on any Android device.

Step 1:- First of all download the Xperia Z3 APK files into your Android device from the above given links.

Step 2:- Make sure to turn On the unknown sources installation by taping on menu of your Android device head over to Settings> Security and then enable the “Unknown sources” option.

Step 3:- By Using the file manager app in your Android device navigate to the downloaded APKs files.

Step 4:- So finally in this step just tap on the APK file to install it on your Android device. 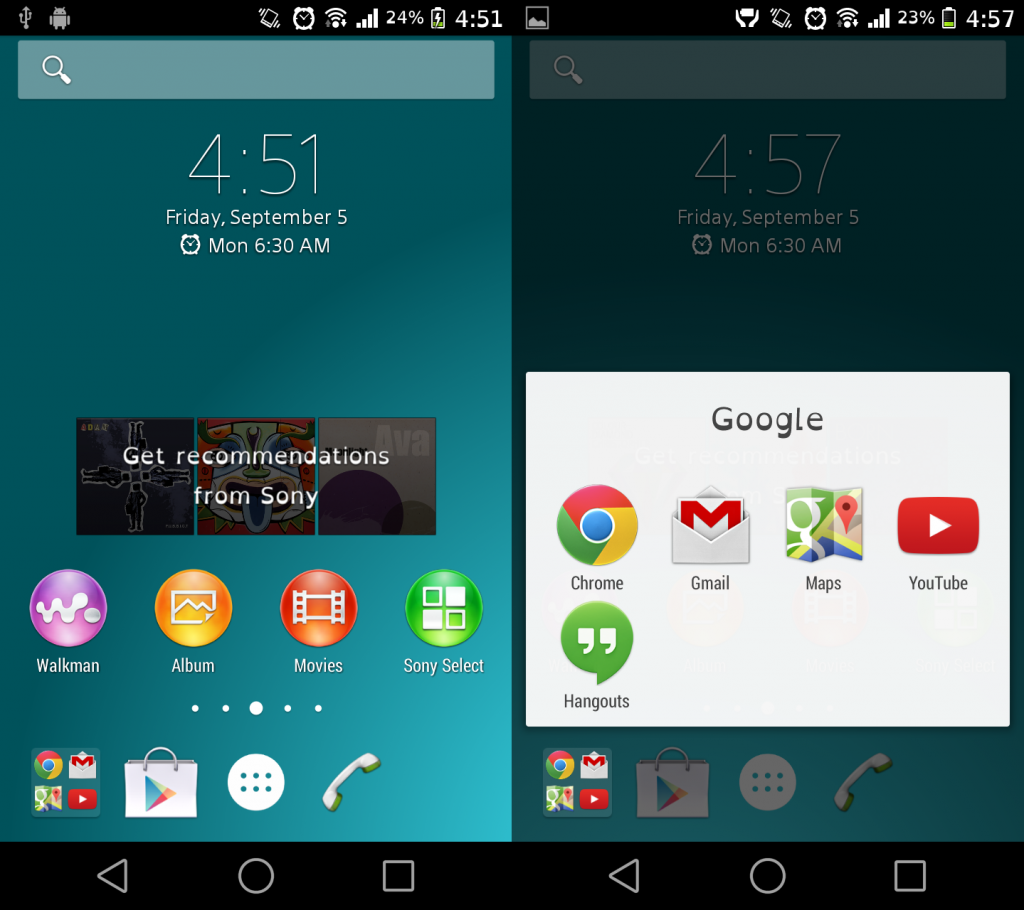 Here we go.  You’ve successfully downloaded and install the Sony Xperia Z3 Home launcher, widgets and apps on your Android device. If you face any problem you can comment below in the comment section and we will like to solve that issue for you.