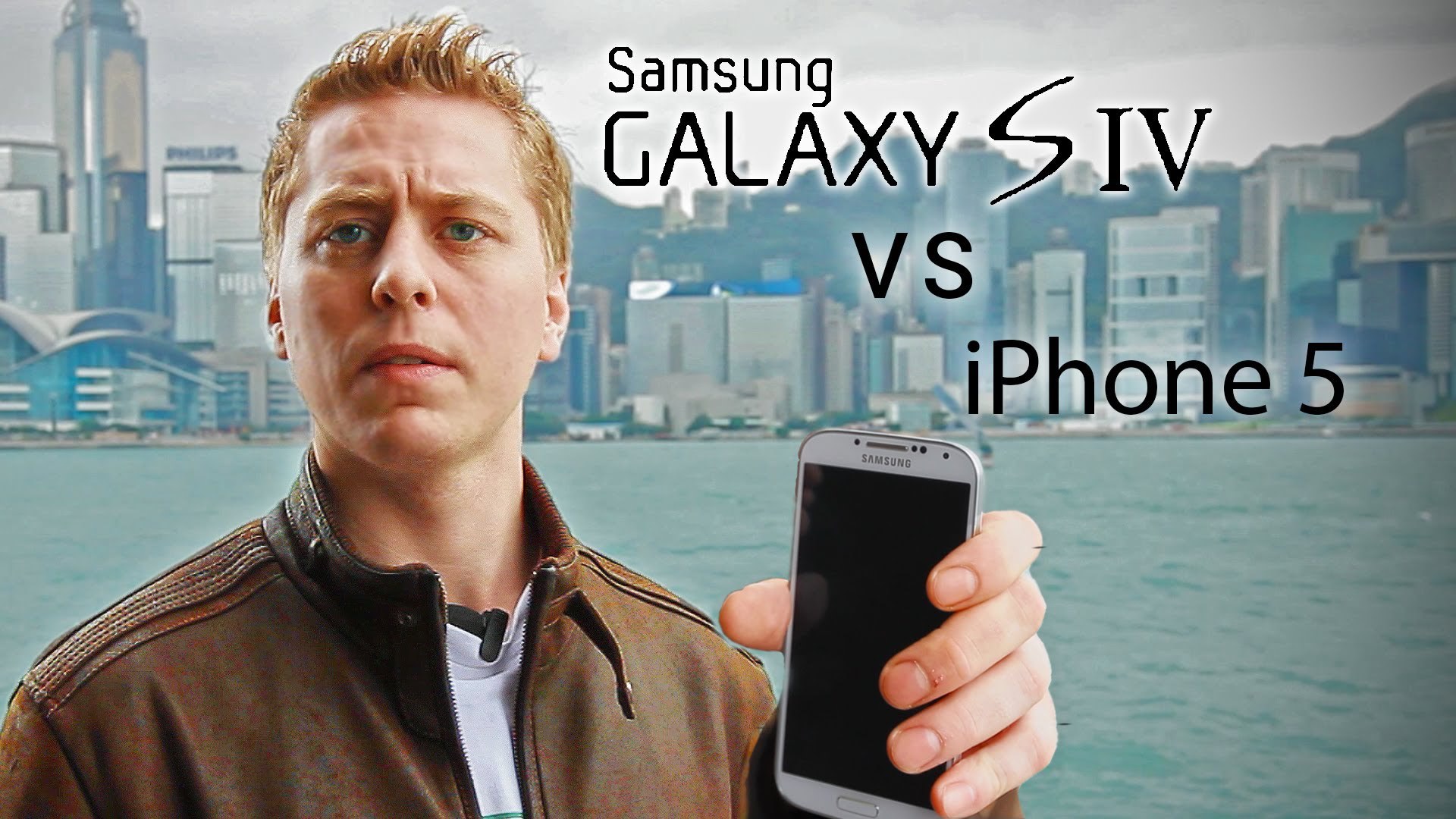 There have been always some great hype about the built quality of the smartphones that are available in the market. The current most acclaimed device by Samsung is one of them, Yes I am talking about the Samsung Galaxy S4 which is available in different stores across United States as well.

Most of the shoppers also look for the quality of their device and in this regard the drop tests have always been taken serious consideration by the consumers. The drop test of the brand new devices has always been sad for me but it ensures the overall strength of the device. In this regard we brought some new Drop test videos that has been uploaded in recent weeks to show the durability of the Samsung Galaxy S4, S3 and the iPhone 5.

In these video tests you are going to watch the brand new Samsung Galaxy S3 and the Samsung Galaxy S4 along with Apple iPhone 5 hitting the hard concrete floor. Obviously that’s not a good Idea for any smartphone available out in the market, no matter how hard it is.

The screen of the Samsung Galaxy S4 is claimed to be better because it has been made with the latest Gorilla Glass 3, while the other contestants Apple’ iPhone 5 and the Galaxy S3 screens are composed of Gorilla Glass 2. On the other hand iPhone 5 has a bit more advantage with its aluminium body while the Samsung Galaxy S4 and the Galaxy S3 are mostly composed of light plastic material. However in here you can consider Galaxy S4 better than the Galaxy S3 because its  material is made of better polycarbonate than the previous model.

This first video we will see the drop test of Samsung Galaxy S4 and the iPhone 5 from different height levels let see which one is better?

In this second video we will see a drop test between the Samsung Galaxy S4, S3 and the iPhone 5. The devices are supposed to be dropped at a height of 4 feet lets watch out what happens now.

From these drop test video we came to a conclusion that Samsung Galaxy S3 is the worst among them while iPhone 5 and Galaxy S4 comes a bit equal in the drop test. Although the Galaxy S4 has plastic body and Gorilla Glass 3, it may not be stronger than the iPhone 5. In addition, it depends on the dropping situation like the force, the side of the phone which landed on the ground, etc. We have another good news for Samsung lovers as Samsung is looking to build a Hardcore Samsung Galaxy S4, and we will love to put that device in these drop tests as well.