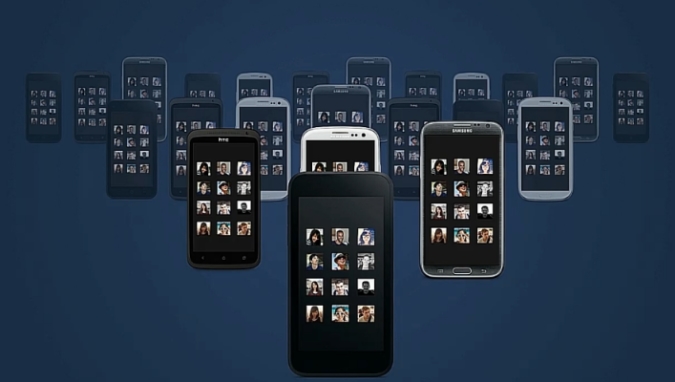 Facebook android isn’t a shining example of standards based development, but it’s been steadily improving for the last couple of years.

The above image showing the newer screenshot of interface changes. The most notable change is that the secondary menu bar has disappeared in the newer user interface. You can also tell that the messenger button in the upper right hand corner has been changed into a menu button. Pressing it opens up a switch between the Top stories and the most recent ones. The interface itself uses larger text and buttons which should make for easier reading and navigation. Note that the Like and comment buttons are now centered and justified. 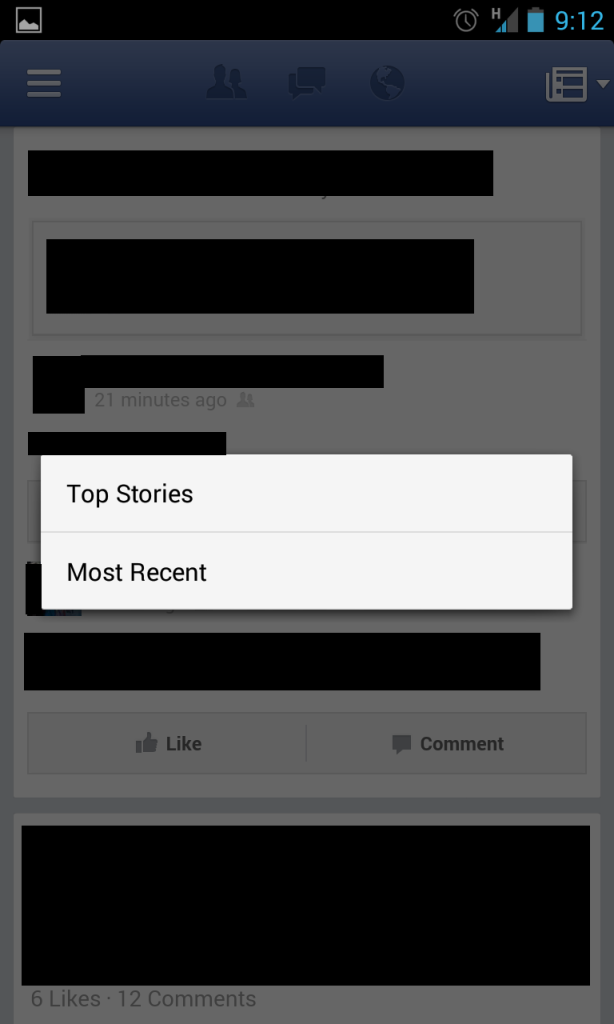 Reports on Android Police telling that the secondary menu bar returns after you switch between top stories and most recent, and the recent filtering is currently broken and showing stories from random times. 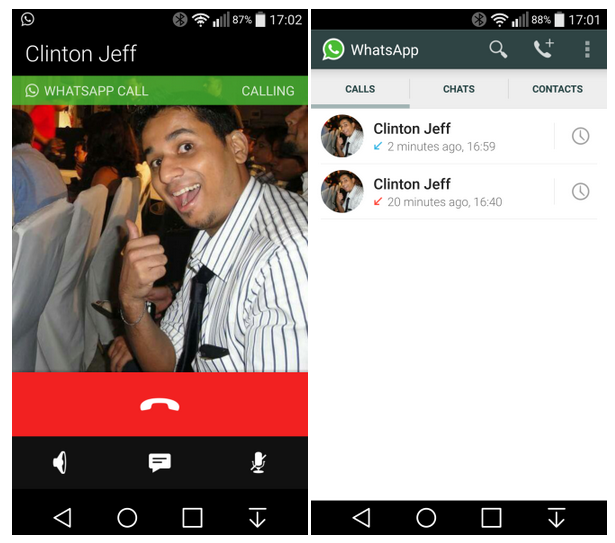 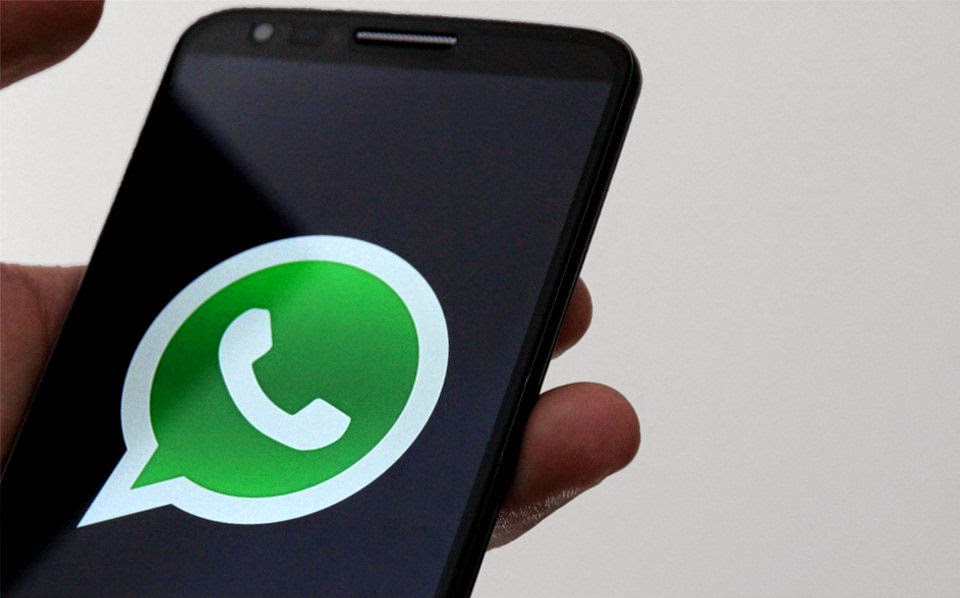 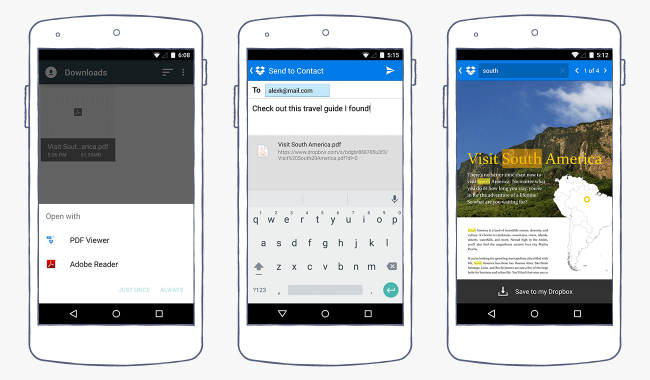 Dropbox Add PDF reader in their latest update for Android