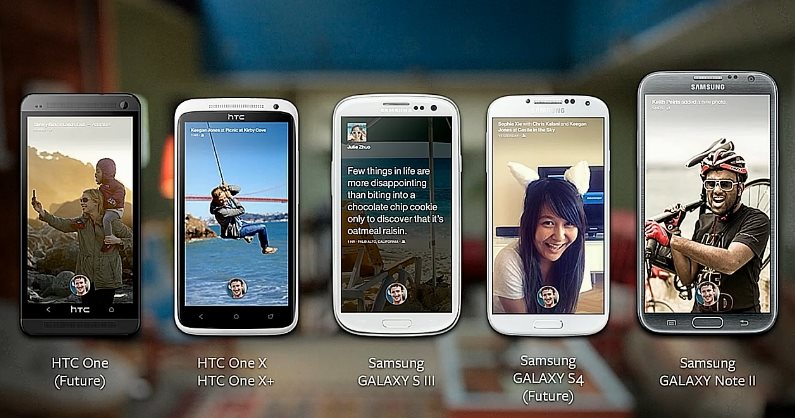 Mobile phone advertising is on peak and among the beneficiary is the worlds top Social Site Facebook. The 2nd quarter report published shows a total of $1.8 Billion collected in term of Revenue surprising the investors with the main boom coming from the mobile advertising.

The report has been published and presented by the Facebook Team on Wednesday showing some great results better than many observers would have assumed. This has the direct impact on the share price which will be seen in coming days.  The shares reached the $31 mark with the increase of 18 percent seen in these days. Facebook has generated 53 percent more sales in total during the second quarter, and thus earned 1.8 billion U.S. dollars. So far, Facebook has never got beyond a sales jump of 40 percent. This was the highest quarterly result since the start of trading on 18 May 2012. This shows the current Facebook design and focusing on Mobile advertisement is paying off. 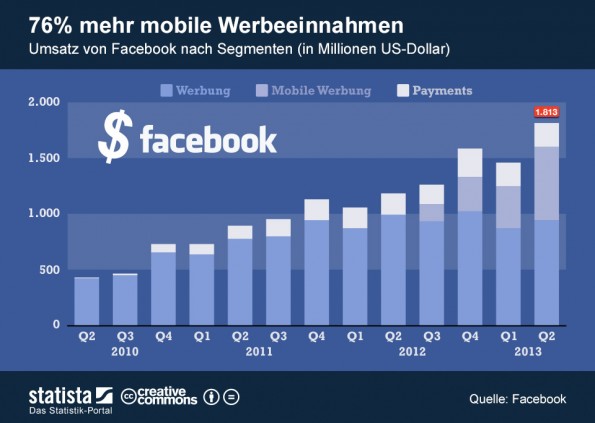 These new Mobile ads made 41 percent of the total revenue which shows the Facebook emphasis on mobile platform. As compared to the previous years data of the same quarter the current mobile advertising revenue has jumped to a whopping 76 percent making over $650 million for the company despite the disastrous start of Facebook Home. The current figures shows that around 469 million users daily visit Facebook mobile, or the apps available on smartphones. This number has been increased 51 percent as compared to the last year figures.