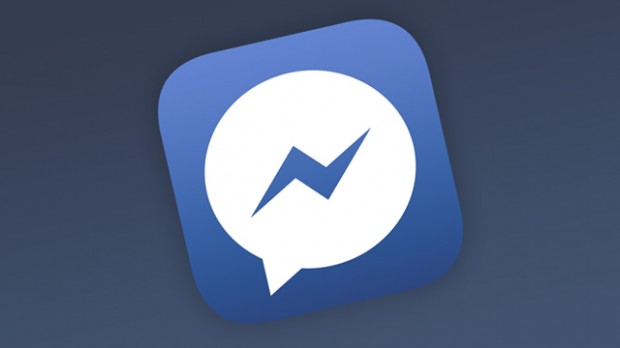 Finally after long wait, we have the confirm news of the most anticipated Facebook messenger app to hit the Windows Market store soon for the devices running the official Windows Phone 8 Operating System. The news have been reported after the official press conference by Microsoft Corporate VP and manager of the Windows Phone Product Joe Belfoire has explained it for the first time.

However he said that there is no rush and the Facebook instant messaging app for Windows will be made available for WP8 users for their smartphones and tablets in coming weeks. In some leaked reports we have found that the Developers at Facebook and Microsoft are working closely to finish their work and made this app available for customers as soon as possible. There are reports that the Facebook app for Windows Phone 8 devices is in the testing phase but it is still kept in secret and we have not seen a single glimpse of it yet.

The WP product manager however highlighted that the release of highley demanding apps like Vine, Instagram and Waze has made 2013 one of the best years for the Windows Phone OS users and he assured that in 2014 tons of big and popular Android and iOS apps will also have the Windows Phone 8 version made available as well. He further told the reporters that the Windows store has currently over 200,000 apps in the store with app downloading has crossed one million mark last year. “There’s a number of more great apps coming soon. Stay tuned as you hear more compelling demanded user apps coming for Windows Phone”, added Belfiore.

Currently the Facebook users who are using the app on devices running Windows Phone 8 use the built in messaging feature inside the app, which is not that convenient for long live chats. The Facebook messenger for Windows Phone 8 will surely make it more easier for the WP 8 users to chat with their Facebook contacts as others do running Android or iOS OS on their devices.