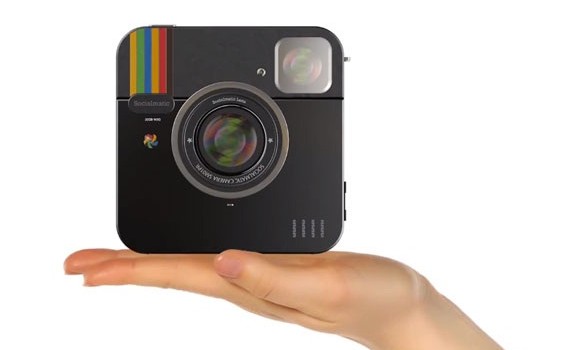 Facebook has made it clear that the new feature will be introduce in the upcoming Facebook’s event which will be held on June 20th. The social photo sharing app has found its users to be transferring on the other sites like Twitter which has recently introduced the photo editing tools same as one found in Instagram. Meanwhile other social apps like Vine, Viddy, Socialcam or cinemagram are also known as the rapidly growing media sharing apps.

According to a report published in NBC News, A small team of Facebook developers are working on this latest development which will be announced soon. The video support of the Instagram will most probably support videos of short intervals as folks at TechCrunch believe that the duration of such videos may be 5-10 seconds. The reporters however have no clue for the inclusion of Video filters for these uploaded videos. One more probability is that the Instagram video feature could be added as a separate entity entirely. 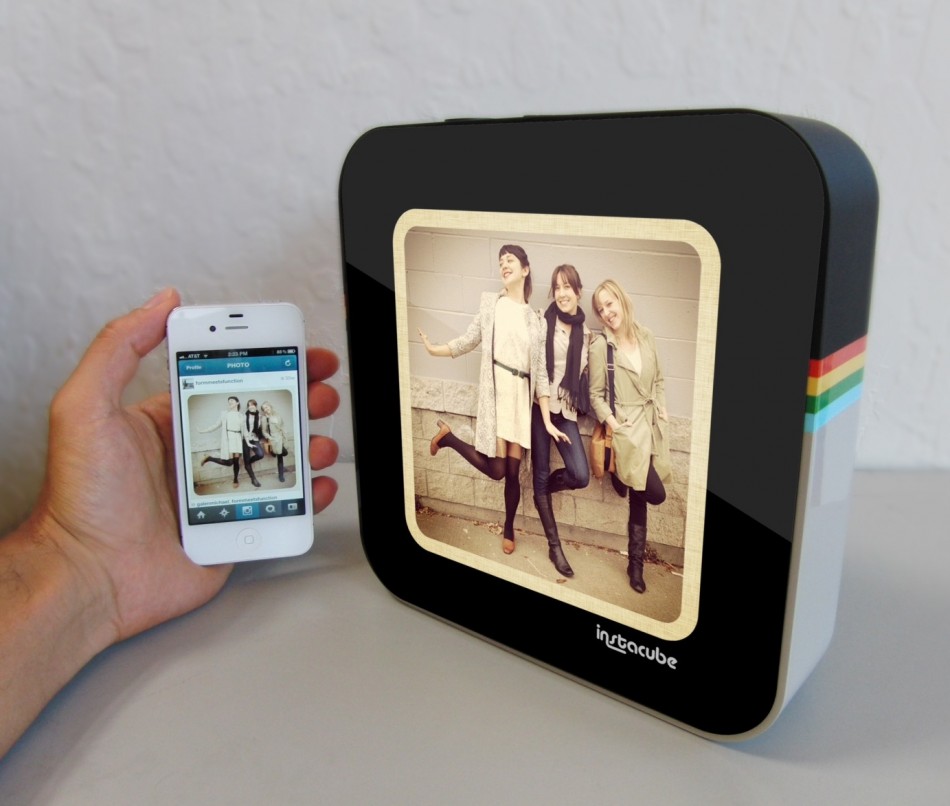 The New Instagram app can feature animated GIFs support which has been found quite popular in other apps like Vine which also does support video with short interval of up to 6-seconds. The app was first released for iOS devices in January this year while it announced for Android devices in the beginning of this month which made the video upload links skyrocketing on twitter, crossing the dominance of instagram by a huge number.

This may be one of the reasons for developers at Facebook to gain their popularity by adding video support to their famous Instagram app which was bought by Facebook for over $1 billion last year. 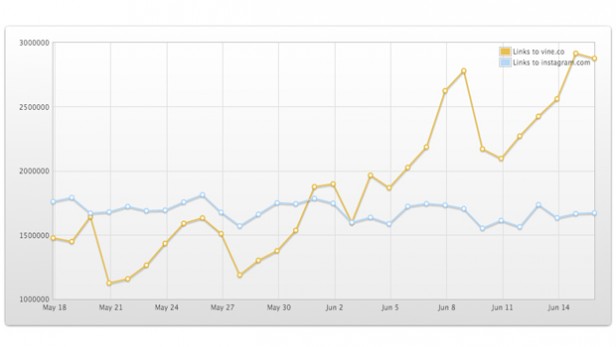