Since we have already posted the Fall Guys Cheat Codes for PC & Xbox. There were still lots of queries asking about the complete Fall Guys Trophies List and the procedure to get them all.

Though we all know that The Fall guys gameplay is quite simple but to survive there for a long time is difficult. Still, I am sure that most of the kids can do that as they are quick and they have played those games in reality while the Playparks.

So, without wasting any further moment simply download the game and starts grabbing all these trophies enlisted below. By simply following the rules given below each Trophy in Fall Guys game.

Fall Guys Trophies List and How to get them all:

Here is the list of all the Fall Guys Trophies found so far in the game.

Achieved by reaching terminal velocity, meaning players will have to get their Fall Guy moving very fast. Getting catapulted by a giant hammer or similar obstacle might do the trick, with the right timing.

Obtained when players get their first outfit after playing.

Qualify the first round. So long as players meet the cut off to go to the next round, they get this trophy.

Qualify for 100 rounds in total, which means winning them and progressing to the next challenge.

Knock over another player. This can be done by colliding with them or pulling them down.

While rolling on the ground, knock into 3 other players. In areas with lots of players crammed together, this is easy to accomplish.

Hug another player. Done when both players face each other and use the grab button.

Complete a match without falling over once. Avoiding other players and making perfect jumps is the key to winning this trophy.

Bump into other Fall Guys 1000 times. This seems challenging, but with how chaotic the rounds can be, merely playing the game will unlock this achievement eventually.

Qualify the round after falling over 10 times. The more players fumble, the more likely it is they’ll be left in the dust and lose. Those that can turn the tables and make a comeback will score this trophy.

Win a match after it goes into overtime. This is common in team matches, where a tie must be broken.

Get first place in a race. As simple as it sounds, but difficult to achieve when there can only be one first place.

Get first place in a race a total of 5 times.

Get first place in a race 20 times.

Fall for a total of 1 hour. Not at once, built up over the course of playing the game. Only those that stick with Fall Guys a long time will get this one.

During a team game, qualify with a score of one. This one is a bit specific. In team games, the team with the lowest number of points are disqualified. Meaning that if the second-place team got only 1 point, they will still qualify and get this achievement.

Obtain their first legendary outfit. These are bought on the store using the elusive crown currency.

Win an episode with a party of 3 friends. All 3 of the player’s friends need to survive to achieve this one.

Before coming first in a race, pull off a celebratory taunt. Only those far ahead should pull this off. Otherwise, another player might run up and steal first place in the middle of taunting!

Win one game. This simply means being the last one standing in every game mode and taking the crown!

Get first place in a game a total of 7 times.

Equip a full outfit set with all of them being uncommon or higher rarity.

Equip a full outfit set with them all being rare.

Equip a full outfit set with them all being legendary.

Win with a custom punchline equipped.

Obtain every other trophy in the game. This achievement is exclusive to the PlayStation 4 version of the game.

I know you would be looking to grab all the Fall Guys Ultimate Knockout Trophies and get the winners crown everyone talking about. Did you get that how To Unlock The Rare “Infallible Achievement” In the game? Just win 5 in a row.

But this is still quite tough to get get your hands on All FGUK trophies in quick succession until you go for some cheats (Wink Wink).

You can now Download Fall Guys on different platforms by following these guides given below. 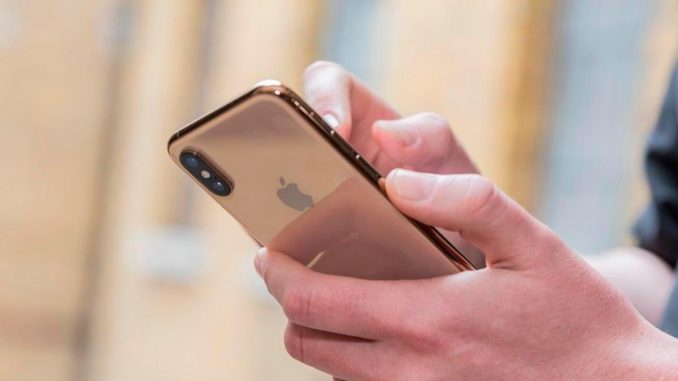 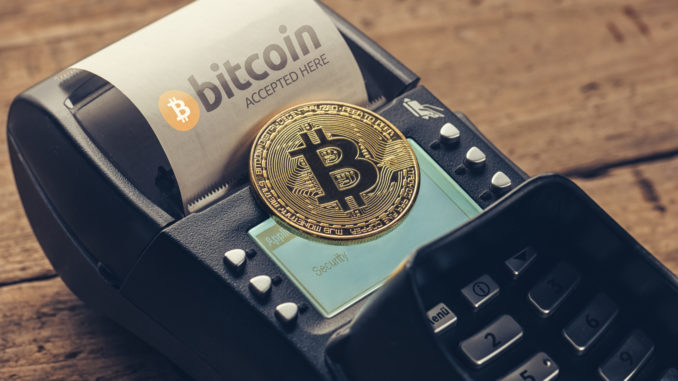