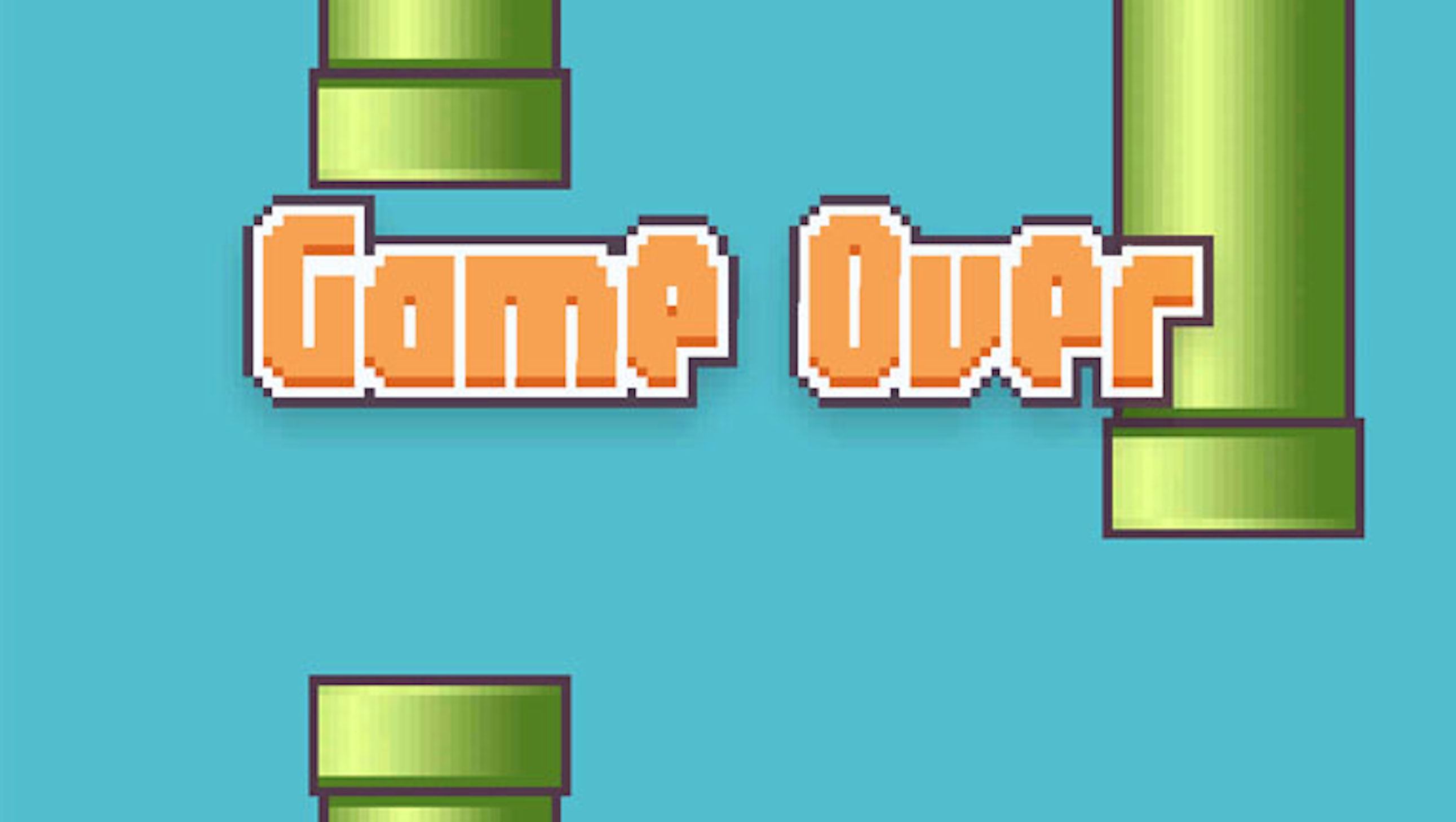 The solely developer of the most viral and popular game Flappy Bird has decided to relaunch the game on iOS and Android stores  soon in near future. Previously he decided to put down the link after facing some difficulties from Taiwan’s taxation departments. The app was launched in May 2013 but was made viral when some big sites post their reviews of the Flappy Bird and after that some TV shows made it even more popular  resulting in millions of downloads of the game in last quarter of 2013.

But some weeks later the Developer Nguyen decided to pull it down with the tweet posted on his official Twitter account saying, “I am sorry ‘Flappy Bird‘ users, 22 hours from now, I will take ‘Flappy Bird’ down. I cannot take this anymore.” But with that much popularity and almost $50K of daily Ads revenue the developer started to rethink his decisions

Since that time, the media frenzy has lessened, and the App Store has filled with Flappy Bird clones. It’s perhaps unsurprising, then, that Nguyen has softened his stance a little. With those thoughts in mind, Nguyen was asked whether he would ever consider returning Flappy Bird to availability. His reply: “I’m considering it.” Though it won’t be a new version, Nguyen says that he would modify the game with a warning, “Please take a break.”

On the other hand he claimed that he is working hard on three all new games which will become even more popular than what flappy bird did. 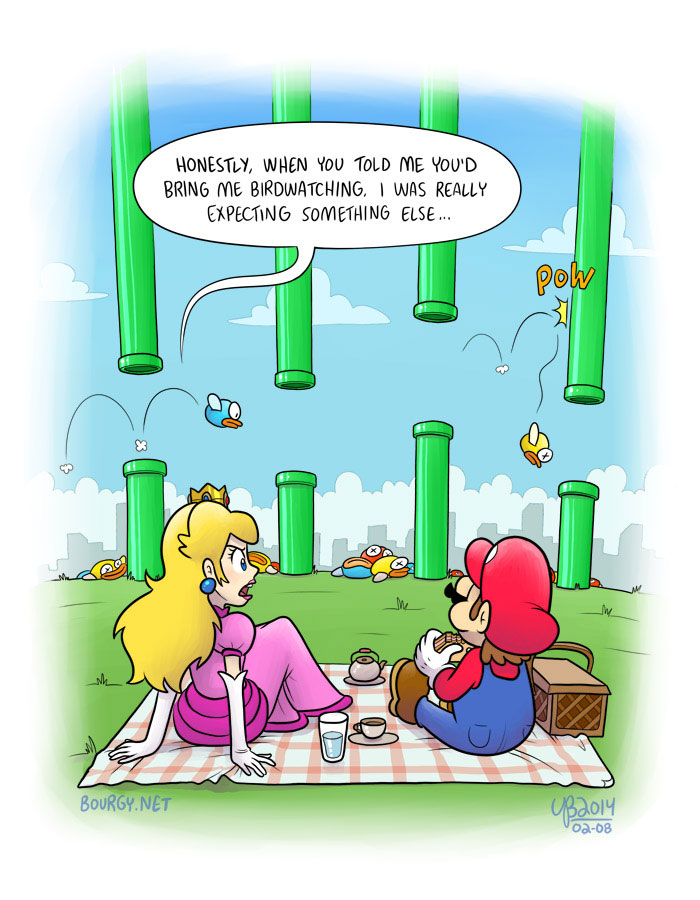 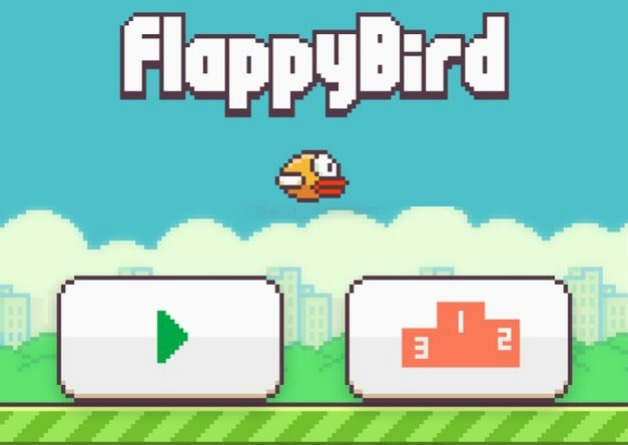