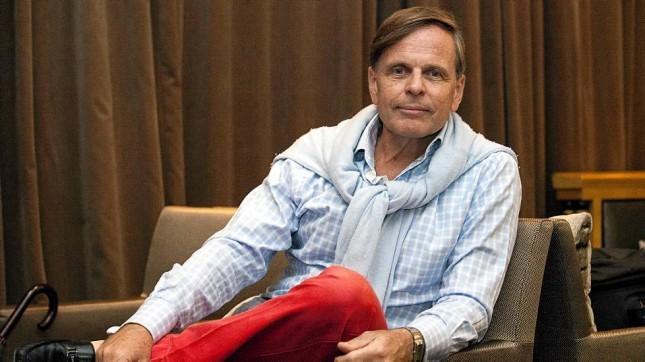 You may all know that Microsoft has bought the Nokia’s device section along with some software copyrights, with most of the people mentioning Stephen Elop’s mission accomplished. The Finnish company’s partnership with Microsoft for past some years was based on the decisions made by this Microsoft ex-employee.

But this decision was not welcomed even by the Nokia’s Employees, as the CEO of the Nokia Asia Pacific, Thomas Zilliacus also resigned from his post which is normal as when the company shifts it’s leaders most of the loyal employee don’t always stick with these decisions. But the interesting thing is that this This former Nokia CEO has announced that it will make a new Company with the name of NewKia and continue the illusion.

Now this kind of Nokia Devices under the new name of Newkia will be loaded with the latest Android Operating Systems. We know this was a dream combination for most of us and all Nokia fans have been waiting for the first Nokia Android phone for ages now. Plans are to harness the power of innovation that has taken the Finnish company and do it using an operating system more attractive and more market penetration, which is none other than Android. The current Android versions also looks much more stable and with the addition of hundreds of thousands of apps in the Google Play store the demand for Android smartphones are on the increase for last 3-4 years. 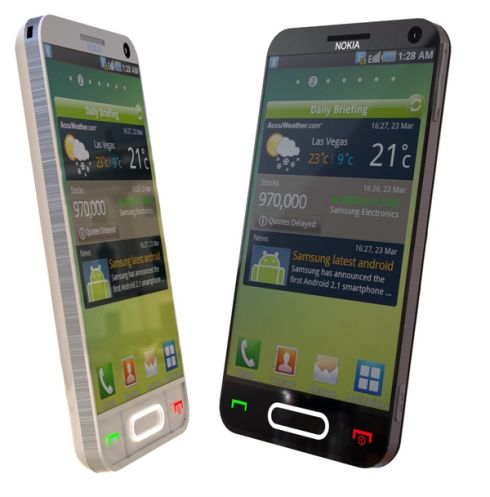 The company has been operating since the day the sale was announced, but leads in Thomas’s mind for a year to see that the public did not react well with Windows Phone and the purpose of his investment group Mobile Future Works. For the moment they have a Nokia veteran workers on staff, although there is still no definite terminal. This will surely be a good step and will bring back an early fame for this new company as it will bring the old Nokia fans who are now settled with Android phones and wanted to see their old romance in Android colors. We also love to see the Nokia phone with Android OS. 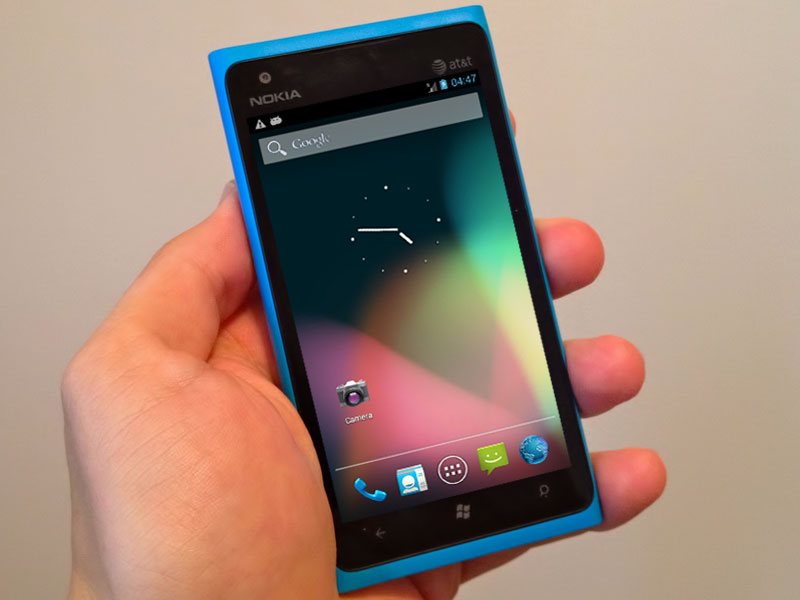