Download and install Frostborn Apk for Android. This is the latest apk app version 0.5.0 of the game with OBB and Data files included. The game has been developed by the same company Kefir, Who brought us the famous Last Day on Earth. This is going to be the best RPG game of 2019. 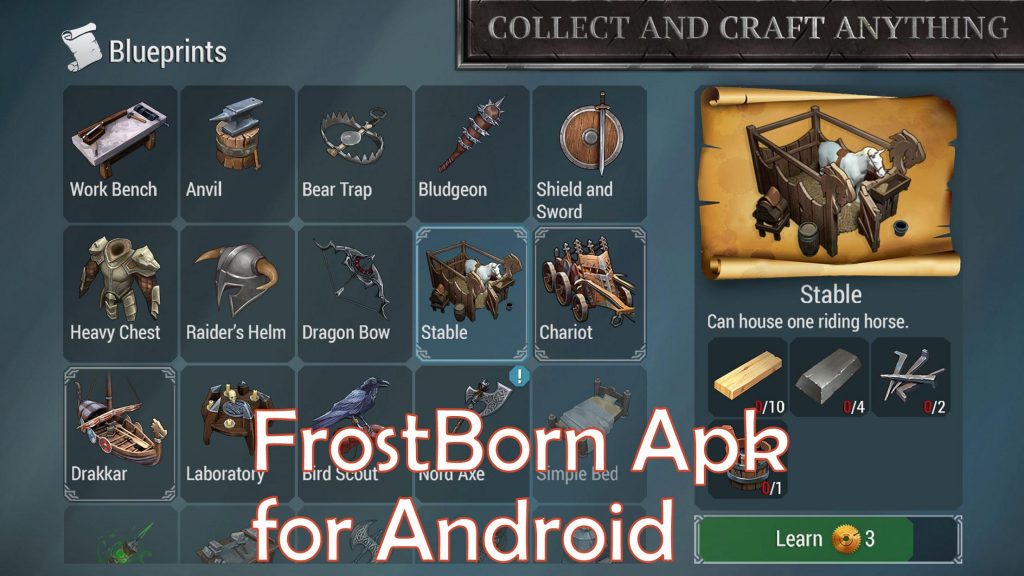 Plunge into a true RPG game full of dynamic and spectacular adventures. Become a great viking and write your name in the history of ancient Scandinavia in the world of Frostborn!

Frost born Apk is a new cooperative RPG where everyone will find a lot of ways to entertain themselves, for example, invite three more friends to play in cooperative mode or unite with other players into a clan to jointly build a base, attack enemies and so much more!

At the base, you will be able to store resources and properties, and also play defense from attacks of foe clans and enemies. For that you will need strong thick walls, various traps and a little bit of tricks. Don’t let strangers invade into your territory!.. Or break into bases of others and carry out a massacre!

Especially since there is a wide range of weapons and artifacts in Frostborn, each of which serves for a set mission with varying levels of hard hit. Even if you tend to change weapons like socks throughout the game, it will take a while to decide which ax or club is more fun to pile up corpses! 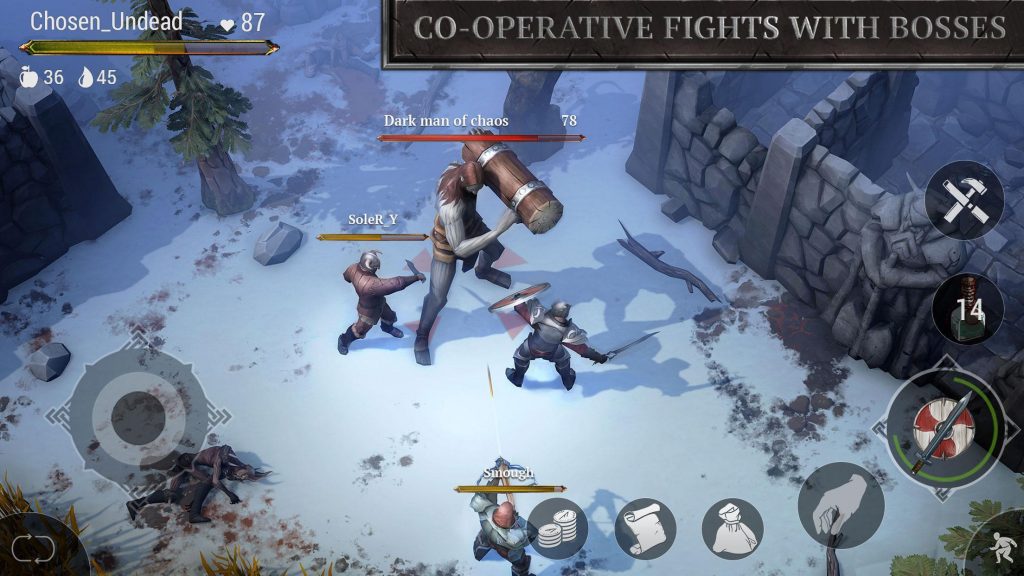 Frostborn stands out not with just outstanding graphics, but also extremely picturesque world – Ingard, an emerald land, strewn with lakes and dwelled by various animals. Yet breathtaking landscapes of Ingard are far from welcoming — these lands are now flooded with hordes of the living dead!

The few survived vikings summoned up all their strength and courage to exile evil from Ingard and return Thor and Odin’s grace – this is where your epic quest in Frostborn begins! The battle will be hard, worthy of true norse warriors!

Note that in Frostborn you can choose the game pace that fits you best: leisurely fit out your base crafting items, placing plants, fireplaces and sofas, or jump on a carriage (in-game transport) and go to the external world to plunge into hunting of wild animals, killing the undead and fighting with other players. 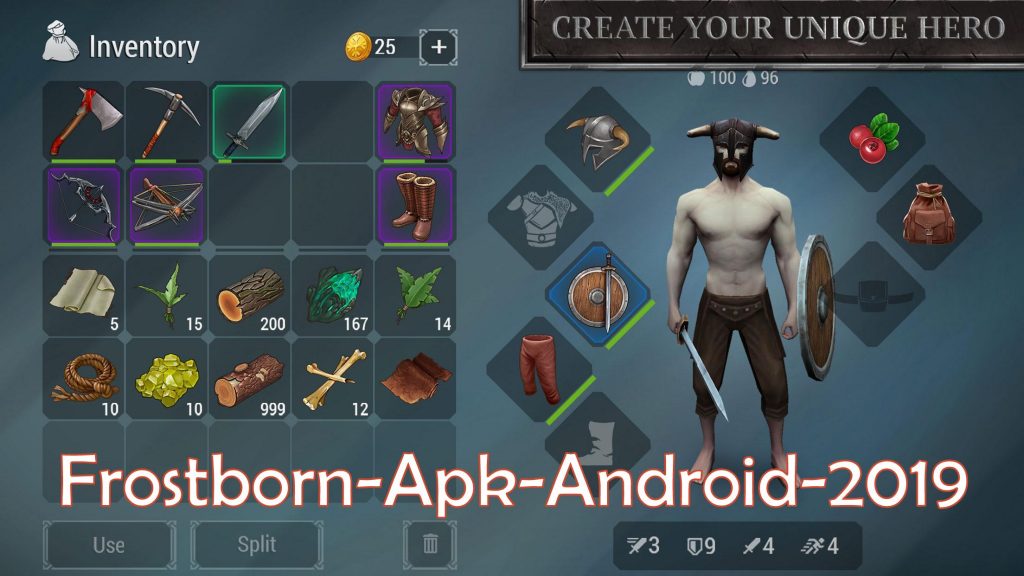 Open all in-game locations that include: dangerous underground sanctums of Thor and Odin, Cursed Forests, Sacred Trees and Winter’s Gate — the only pass to the northern lands where frost giants are believed to live. But be careful – apart from obvious dangers hidden in the lands of Ingard, you can also face other daredevil players…

Frostborn is a beautiful, serious, relatively complex and modern game with great mechanics and an interesting storyline. Unravel all the mysteries, defeat Hel and save Ingard! BECOME A WARRIOR WORTHY OF ODIN’S HALL!

Frostborn is a new action-packed RPG developed by Kefir!, the same developer behind Last Day on Earth, with a great survival mode that takes us to Scandinavia where we’ll have to prove that we’re a worthy Viking capable of teaming up with other allies https://t.co/SIw496VvvP pic.twitter.com/TTNcgesTvs 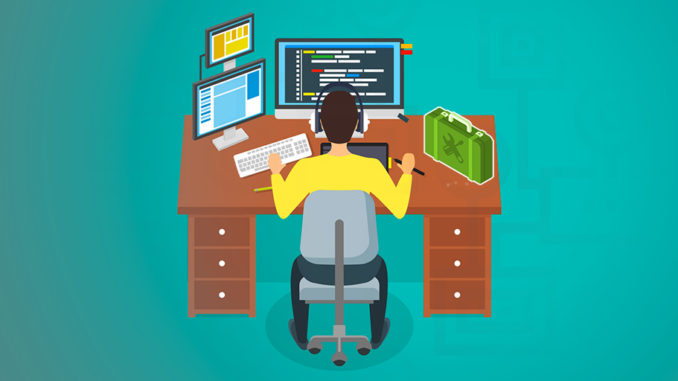 4 Reasons Why Hiring The Best Software Developers Is Important. 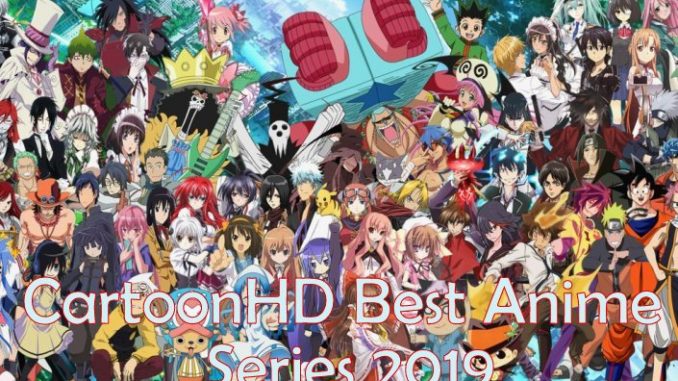 Search Engine Optimization (SEO): What is it And Why Do Businesses Need it?