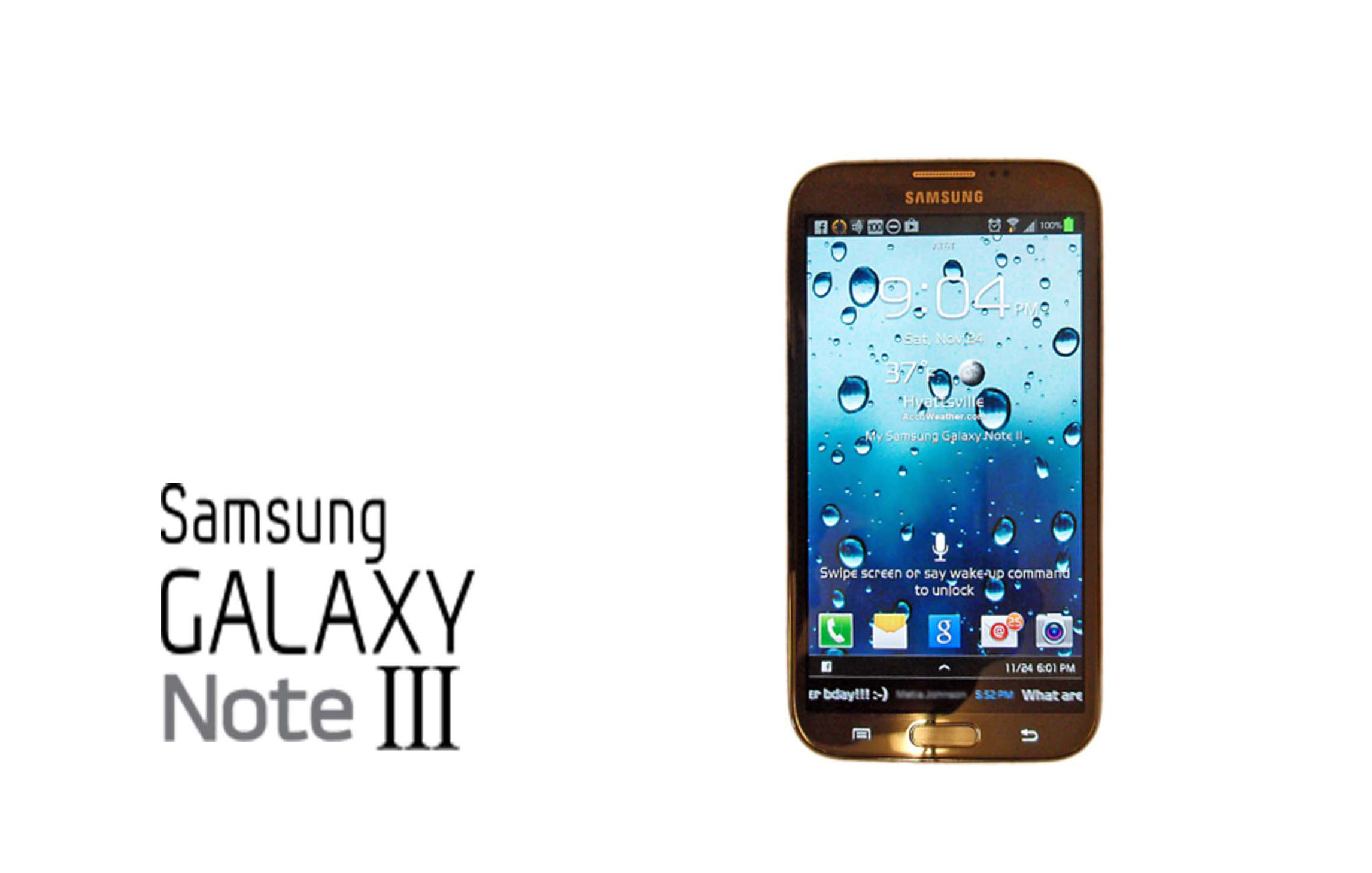 Samsung Official said that,”Premium smartphone market share in the region is to increase the variety of models that can satisfy consumer needs “.

According to industry resources, Samsung Galaxy Note 3 is featuring a 5.68 inch display and Samsung will produce and go for on parts procurement of LCD with share entry level 1000000  to 1500000 on the 29th of the next month. Which are reportedly 30% of its original share of entry levels.

The existing active entry level of Galaxy Note 3 is organic light emitting diode OLED with omsel touch screen Panel TSP as part of LCD + TSP configuration instead of lowering of price. Price emerging markets have been developed to target the consumers.

According to report, a replacement of 13 MegaPixel camera to an 8 MegaPixel Camera is expected in Galaxy Note 3, Which also suggesting that the price will go down.

So, Samsung will be able to launch the Galaxy Note 3 phablet at a cheaper price point in the emerging markets. 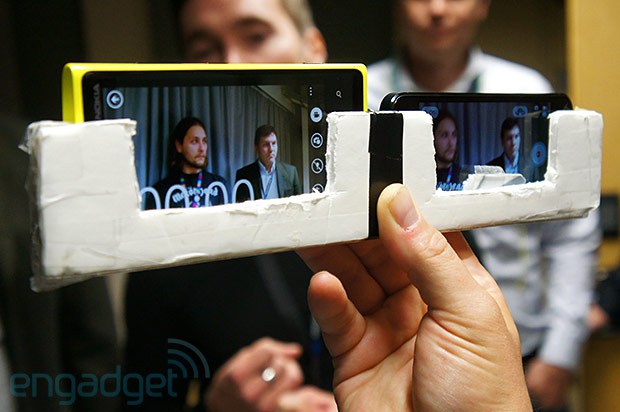 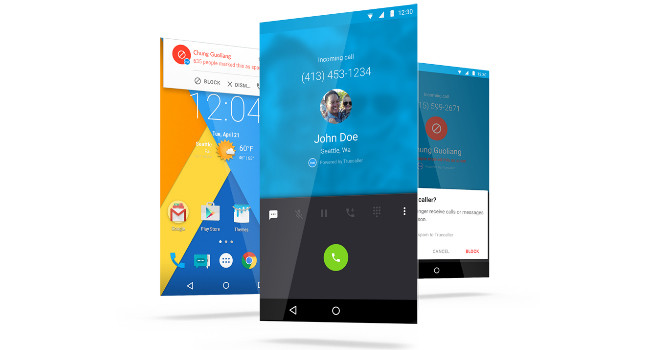 Cyanogen is associated with TrueCaller to launch a new smart dialer 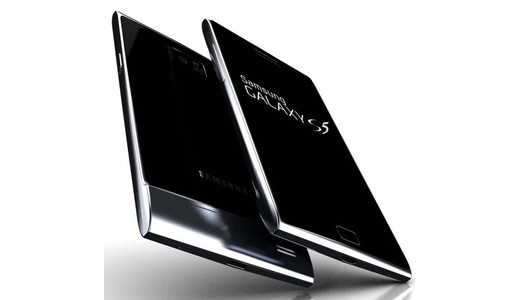