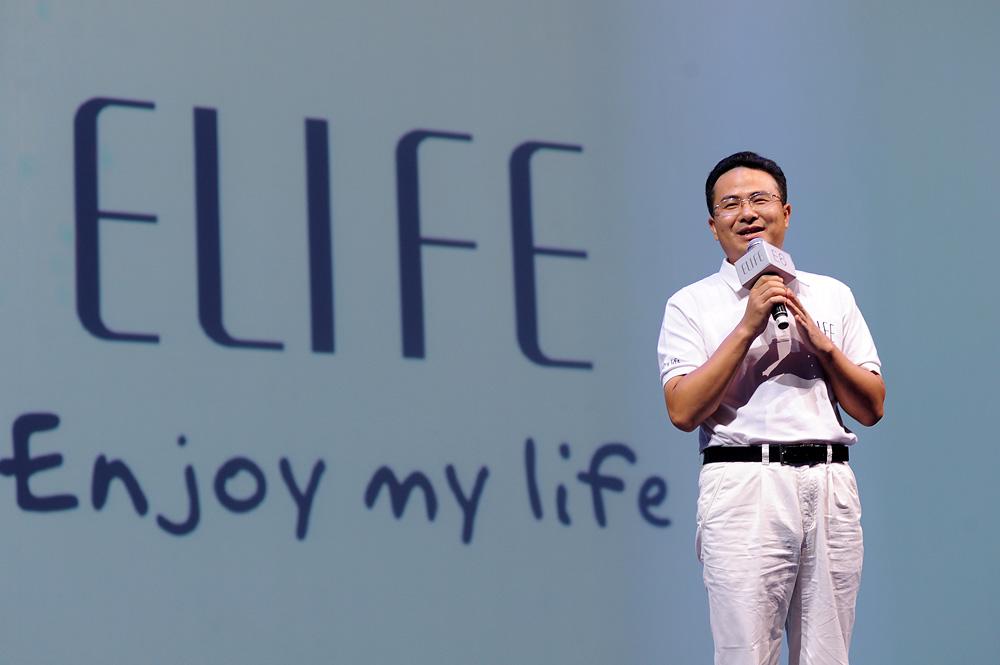 Here comes another Chinese manufacturer with its own unique taste for camera phones, The well established Chinese company Gionee has announced their latest Android based smartphone loaded with some incredible sharp shooters on the front and back side of the phone. The phone has been named Gionee Elife E7 and runs on the latest Amigo 2.0 firmware which in other words is the extracted operating system from Android or you can say it as Heavily skinned Android smartphone.

The Elife E7 comes up in Phablet sized body having a large 5.5 inch full HD supported display with a resolution of 1920 x 1080 pixels having pixel density of 401 ppi which is quite sharp and is found in most flagships devices around the board. The display is covered with Gorilla Glass 3, while there is a solid entire poly-carbonate at the back of the device.

The interesting part of the device is its 16 megapixel standard camera at the back while there is another 8 megapixel full HD video shooter at the front. So this makes it the best camera phone in the Android line up. The best thing about the main 16 mp camera is that it has a higher optics size of 1.34 µm size based on the Lorgan M8 solution and can deliver high quality images. There have to be a full camera review of the device to let you know how much the company claims are true. 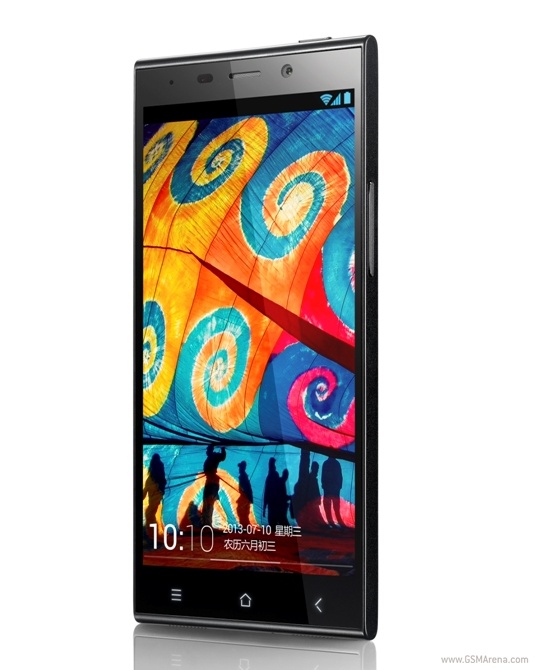 Inside the hood the Gionee’s latest flagship smartphone is powered by a 2.2GHz quad-core Krait 400 processor on a Snapdragon 800 chipset. The 4G LTE variant will be the first smartphone globally to house a 2.5 GHz Krait 400 CPU. E7 with 16GB of internal storage will feature 2GB of RAM, while the 32GB model has 3GB of RAM on-board. 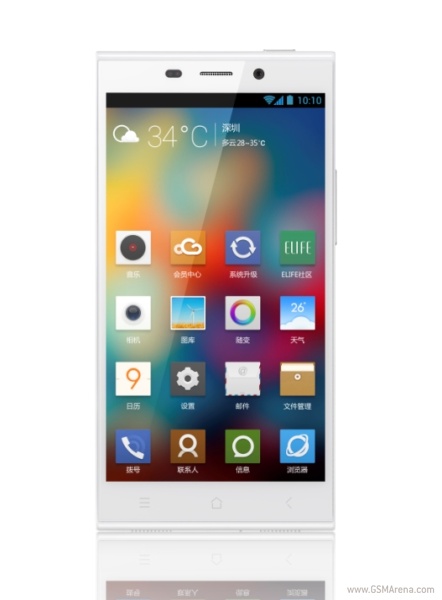 The Elife E7 runs on AMIGO 2.o which is known as the heaviley modified Android Operating System the company claims that the AMIGO 2.0 is fabricated from the latest Android 4.3 Jelly Bean and the device is expected to get the AMIGO 3.o which will be updated according to the latest Android 4.4 KitKat. For those of you who have never heard about the Amigo os it is the Android based operating system has a wide range of customized applications to enhance the overall performance and experience.

Other than that the Gionee Elife E7 has the standard WiFi, GSM, Bluetooth and USB connectivity as found in many Android based smartphones. There is a 2,500 mAh battery to power the device but the disappointing point is that it has been fixed in the shell and is not removable. 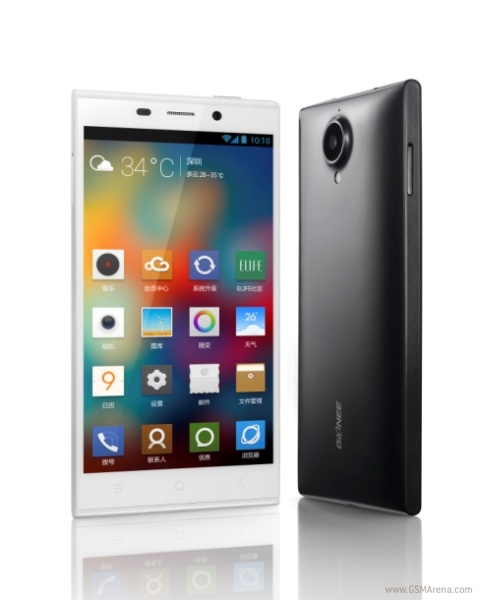