E-sports or electronic sports have been trending for years. These sports comprises of different sports in the form of video games. These video games often take the form of organized competitions at multiplayer team or solo levels. It gained popularity in the 2000s when professional players from around the world started taking an interest in it.

Over the years, there have been different games that have made its way to the spotlights. Youngsters are fond of fun, and they find it their best leisure activity. They can connect with different players around the world and can become a game expert with practice. If you ask a youngster about his favorite game, he may have a long list, but you will find the game counter strike in everyone’s favorite.

With the start of the year, people were experiencing bouts of anxiety due to the outbreak of a pandemic. Many had to leave their hangouts and other activities and got ample of free time on their hands. The youngsters and kids resumed gaming, and from all over the world, the gaming industry has recorded a tremendous surge. 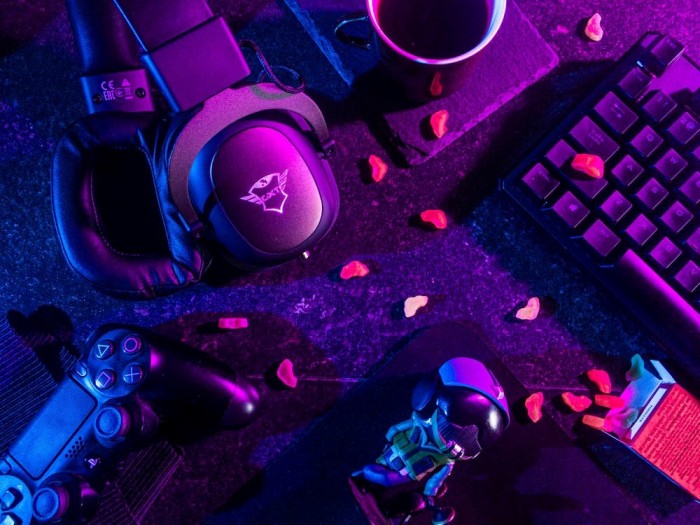 There have been millions of players playing various e-sports games. Counterstrike players have enjoyed the original version of the game for more than 20 years. The new version of CS GO has also gained popularity among players. Many new emerging players are catching the sport light because of their game understanding and playing strategies.

These games have an incredible impact on the streamers and the new gaming community. Many players have gained mastery in these gaming leagues and have secured the top places among the world players. These leading players are also the highest-paid players to earn millions of dollars for playing Counter-Strike Global Offensive (CS GO). If you are a CS GO player and want to learn the best tricks, you can explore these renowned players and their skills.

This CS GO player is one of the professional players who has redefined the meaning of a successful player. In CS GO, he goes by the name of s1mple. He started in 2014 and has bagged many achievements since then by playing different leagues and tournaments. Kostyliev is an expert with rifles and AWPs. He also holds the record of endearing eight tournament MVPs. Reviewers are optimistic about him taking the top spot on the leader board because of his skills and marvelous performance.

If you ever search for the CS GO leader board, you will find the name “coldzera” on the top. Coldzera is the game name of Michael David, who has been residing in the top position of CS GO leaderboard for years. He is famous for his skills and consistent wins in tournaments and awards. He possesses some outstanding fragging skills that lead him to the top when it comes to competitive bests on the game. He is also known for his exceptional wipe-out performance in live game streams.

Another leading player of the CS GO is Christopher Alesund from Sweden. He holds the long-standing record of winning CS GO with 87 games played under a team called “Ninjas in pajamas.” He made it to the leader board in the early days of CS GO as many were struggling with the rush to make to the professional players of the world.

Nikola Kovac is a Bosnian prodigy to have the label of the best players of the game. He is one of the best strategic payers. Niko has not won any leagues, but the teams still speak highly of him because of his aiming and game strategies as he is a rifler and occasional AWPer. He has displayed remarkable gaming skills ever since he has become a professional CS GO player.

Ladislav Kovác is known as the best AWPer in the world, and the history of CS GO. He has played with different teams and has always made his spot in the top 20 players since 2013-2017. He is also among the wealthiest players in the game to earn 645,000 dollars to win.

Richard Papillon is one of the outstanding players of CS GO. He is also among those French players who have played counterstrike original and have also gained fame at CS GO. He has led several teams to the glory of winning and placing them among the top 20 charts. He has had several issues with various groups, yet he made it to the best players list of the CS GO and has remarkable gaming skills.

He is among those players who have used their AWP skills to pave their way to the professional leagues. He is known as dev1ce in the CS GO world and has a net worth of 1 million dollars. With his skills to turn the odds in his favor and leading teams to the winning streak, Reedtz is the center of attention. You will always find his name among the discussion of the top best players of CS GO.

Counterstrike is all about strategies and shooters. The role of a sniper has been a challenge for many expert level players. The one person who has made it look easy is Kenny Schrub. He is known for his best sniper skills and has facilitated many teams to the winning point. His excellent shooting angles on enemies make him stand out among other players. Kenny also has the gift of placing quick shots and quick scopes that can cause many players to the envy of his talent.

Be it a simple puzzle or a strategic shooting game, and all require critical thinking and excellent problem-solving skills. To be a professional player, a person has to explore every nook and corner of a game, study its player’s strategies and pace with detail. With constant plays and practice, many people gain the expertise of a professional player. CS GO is a popular game among the players of the world. It allows different players to connect and join their teams and display their skills. Professional players earn good money by playing and winning leagues. 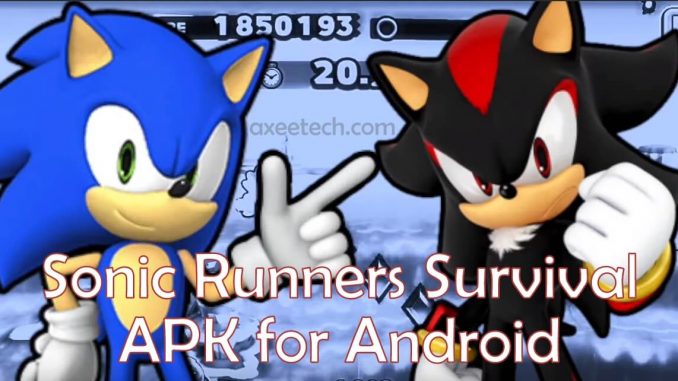 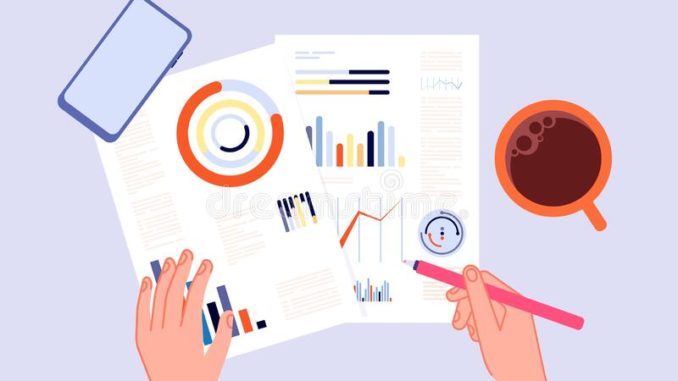 How to choose which parts of your “side hustle” to outsource.