Human beings have always lived and thrived in communities. By interacting with their fellow beings, they have found countless ways to work together, travel together, and grow together. Right from the first cave dweller down to the latest technophile, the concept of “society” has conditioned every individual’s behavior. Today, when we think about society, the phenomenon of “social media” instantly conjures up.

Social media is a collection of virtual platforms and networking channels, which enable people to create their digital profiles, express their thoughts, make new connections, give their opinions on trending news, share ideas with their friends, post special memories in the form of multimedia, and even, look up their favorite brands and purchase from them directly, etc.

Unlike a physical gathering of people, social media exists in the cloud. You essentially need internet access from the best providers like Charter Spectrum, and a gateway device like a smartphone or a laptop to enter the world of social media and interact with other users there.

Ever since its inception in the late 90s and a boom in 2004, social media has seen a massive increase in popularity among internet users of the world. It has penetrated almost every household and become a cultural norm. Before two strangers meet up in real life, they prefer to exchange their social media handles and learn everything about the other’s interests.

People don’t make social calls on each other anymore. Instead, they leave a like and comment on the important life events of their friends, family, or acquaintances. Even companies engage with their customers on social media to build hype about their upcoming products or services. This is the kind of reputation social media has acquired today.

In order to completely understand the groundbreaking impact of social media on our lives, let’s take a look at the following summary of the global social media statistics, circa 2021.

Total Number of Social Media Users in the World

More than 7 billion people exist on the globe at present. Out of these, 4.55 billion use social media. That is more than half of the population, which is a staggering fact. This number has doubled up since 2005 when only 2.07 billion people had access to social media and used it daily.

Total Number of New Users in the Past 12 Months

Last year, the whole world faced a pandemic, which put a stop to all forms of public gathering and locked people inside their homes. As a result, with lots of free time on their hands, almost 409 million people joined social media last year and became new users. The signified a growth rate of 13 new users every second.

Percentage of Overall Social Media Users in the World

Social media has a large share in the modern lifestyles of people around the world. This is evident by the percentage of aggregate social media users, which hovers around 56.8%. That is more than half of the world’s population, signifying the hype social media has gathered in the hearts of all users.

Percentage of ‘Active’ Social Media Users in the World

People use social media in two ways. Some are active users, while others are passive users. The active lot consciously accesses the social media platforms day-in-and-day-out with proper goals in mind, while the passive users make accounts on social media networks and open them rarely. These profiles just rest in the cloud with minimal activity. The percentage of active social media users in the world is 63%, aged 13+ and counted as eligible audiences.

Percentage of Social Media Users in the World by Gender

While discussing social media demographics, the factor of gender appears naturally in the conversation. In the world, an average 46% of social media users are female, while 54.4% of them are male.

Social media has always been utilized for personal connections. However, in recent times, we’ve seen commerce enter the arena, as well. More and more people have started adopting social media for work or business, constituting 40% of all active internet users on a global level.

Growth Rate of Social Media Over the Years

The trajectory of social media has been trending upward since 2015 when its average growth rate climbed at 12.5% with every passing year. However, due to the saturation of the social media market, the growth rate has come down to 9.2% yearly, as revealed by the 2019 to 2021 data.

Currently, there are 4.8 billion internet users in the world. Out of these, 93.33% have a presence on social media platforms. Internet connectivity is a prerequisite to joining social media online, and so an overwhelming percentage of global internet users choose to partake in the benefits of social media.

This is the era of smartphones. Almost everyone has a smartphone, nowadays. It is a tiny computer that fits in their pockets and takes them to the World Wide Web upon being connected to an internet access point. Out of total 5.27 billion smartphone users, 85% are active on social media networks.

Gamers have a special affinity with desktops. Even though desktops have been rendered extinct by new and improved laptops, a minority still prefers them. So, it is not a surprise that only 1.32% of social media users access the networks via desktop exclusively.

Average Time Spent on Social Media in a Day

A day consists of 24 hours, and a social media user spends almost 2 hours and 24 minutes on average scrolling through the social media feed, posting memes, commenting, and chatting with friends.

Thus, the aforementioned global statistics should reveal the revolutionary impact of social media on the worldwide population of today. Social media has just begun its subtle dissemination. The future looks to be completely ruled by it. 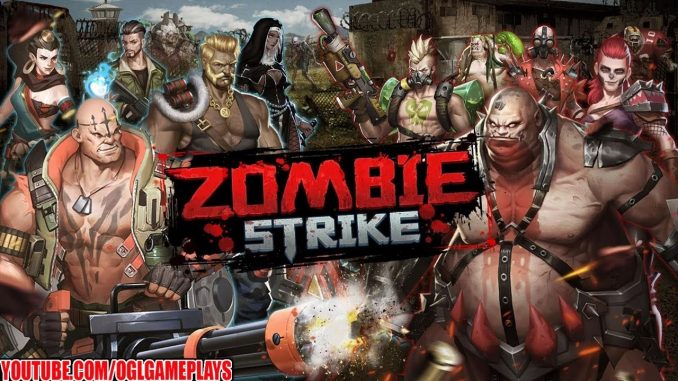 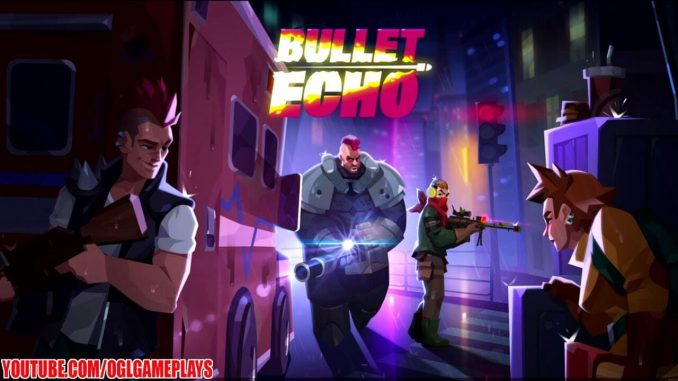 Save, Enjoy, and Be Happier With Vivo Y20 Mobile Phone

CISA Update And What It Means For Your Business.