“There is a new version of Google+ for Android rolling out the Play Store“, According to Googler Virgil Dobjanschi. While addition is a new notification for when your photos have been given the Auto Awesome treatment. Auto Awesome is a processing feature that automatically turns similar photos into collages or animated GIFs. Auto Awesome automatically find sets of photos from your library and creates new versions of fun which is unique one in social sites. 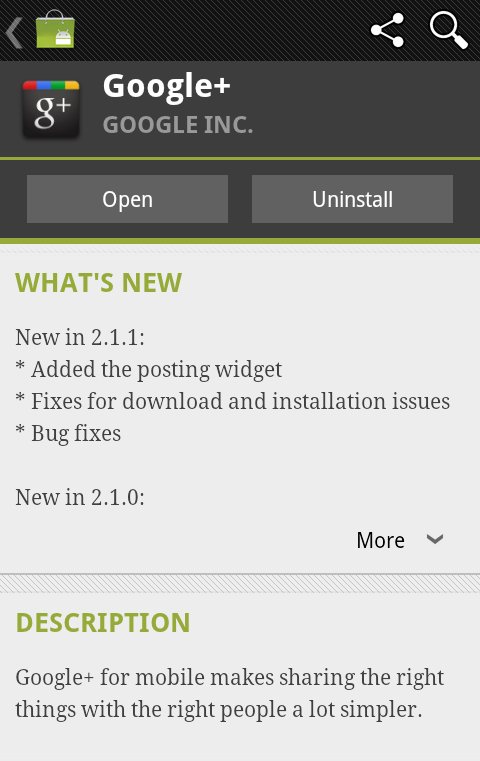 Most photo enthusiasts would rather make their own photo corrections, Auto Awesome is a cool way to get the most out of the photos you upload and share with family and friends without having put forth much effort.

New Google+ app version 4.1.1 for Android which also have other bug fixes and performance improvements has already been pushed to Google Play Store. This Update also has satellite View on the Map, restrict re-sharing of posts, Hangouts on Air UI tweaks and it removed a bunch of Google+ Messenger code that was known as Buzz. As from today starting of version 4.1.1, you will get notified on Android, iOS and the desktop when the update is knocking to you.

Check for this Update on Google Play. 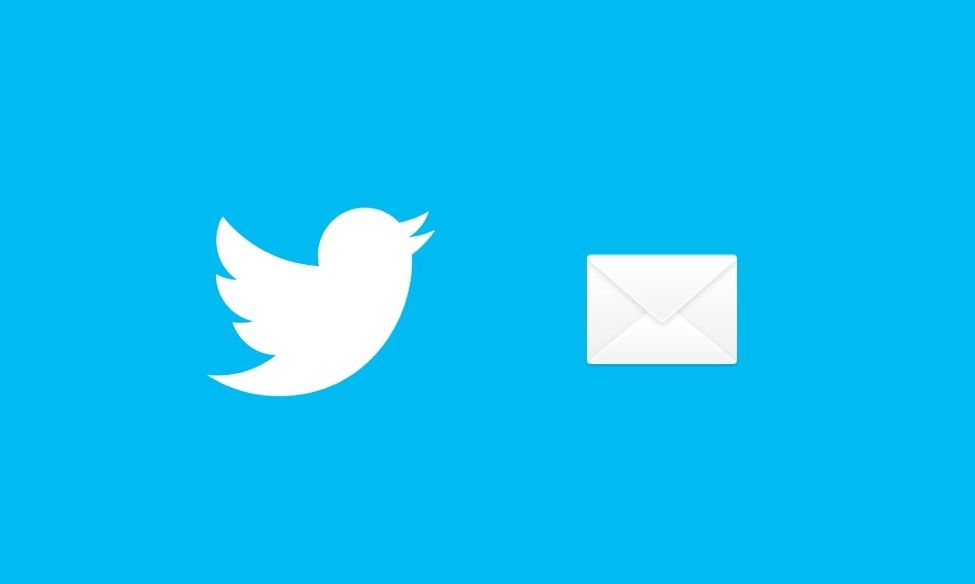 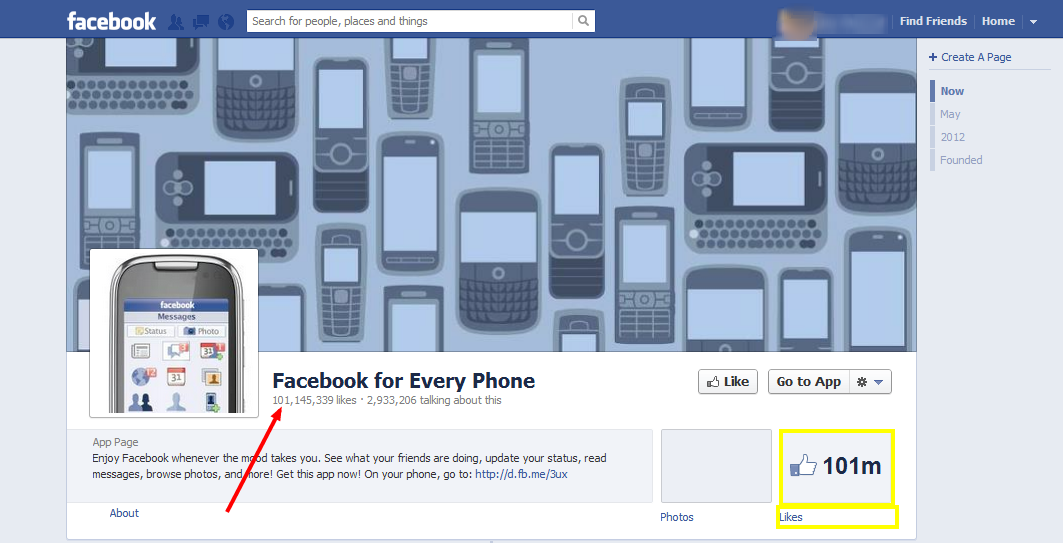 The first and the Only page on Facebook that have been Liked by over 100 Million Users. 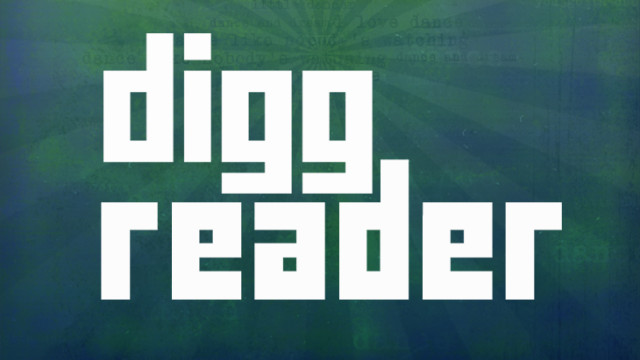