The famous Google Camera Mod apk has been leaked a month ago. The modded Google Camera has all the features that were enabled in the latest Google Pixel 2 series smartphones. These features were first ported to the Google Pixel and Nexus devices. This was when I downloaded the mod on my Google Nexus 6P and the results were super awesome. Especially the most talked about Bokeh feature, which was famous as Portrait mode / Lens Blur from the early release of Apple’s iPhone 7 Plus.

Thanks to a famous XDA Developer who uploaded this most needed modded Google Camera Apk. It made my 3 years old Nexus 6P taking some super awesome Lens Blur or Portrait Mode shots with extra HDR+ enabled images, which I couldn’t take on my Latest Samsung Galaxy Note 8. But the good news is that right after the release for the Google devices, the famous Google Camera Mod turns to the Samsung Galaxy S8 , S8 Plus and S7, S7 Edge devices. It is a way better GCam mod apk then the original Google camera apk that we mostly found on the apk sites. 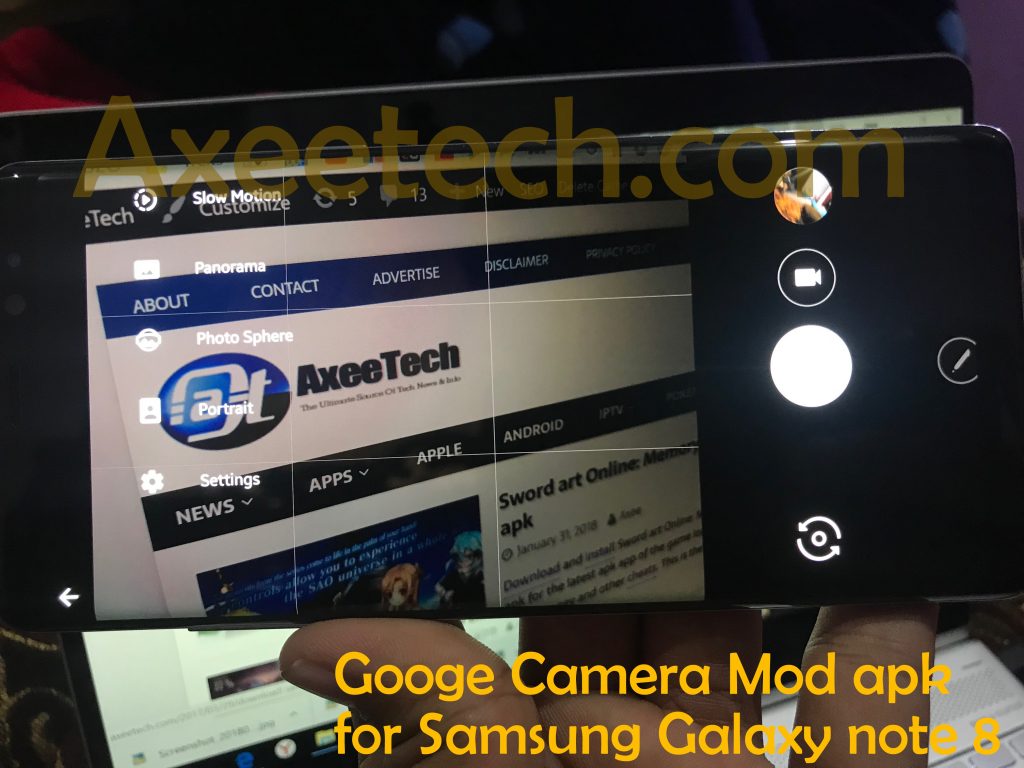 It was made available for both the Galaxy S8 variants, the one with the Snapdragon processors followed by the one with Samsung’s very own Exynos processor. Now the good news is that this Google Pixel XL 2 camera mod is now ported for the Samsung Galaxy Note 8 Exynos variant. The previous version posted on the XDA Model earlier in January keeps on crashing. So many early adopters of this modded camera apk deleted the app from their devices. I had downloaded that apk back when it was posted on the XDA forum, but due to the stability and infinite crashing issues, I didn’t found it good to be posted here on my site.

So for those who have,

Samsung Galaxy Note 8 Exynos device, Here is the Google Camera Mod for you:

All you have to do is follow some instructions and download the right camera mod file so that you can install it on your device.

Step 1: Download the Google Camera Apk from this Link. [ Camera mod for Note 8 ] This file given below to be exact With file size of 36.88 MB.

Step 2: Once done, install the app on your Note 8. Make sure you have the Exynos processor under the hood.

Step 3: Now go to the settings of your newly added camera app.

Step 5: Enable the HDR+ Front Camera and also select the Pixel II XL Taimen(Google)  mode from the selected menu given below.

Step 6: Once done, Simple Go back to your camera and select the Portrait mode and take some awesome images with your ordinary Note 8 Camera.

I hope that you have finally downloaded and installed the famous Google Camera mod apk on your Samsung Galaxy Note 8 device.

Now open the camera and take some of the best shots with Bokeh, Portrait mode or Lens Blur mode loaded with best HDR+ effects for your images with the best-mounted Note 8 camera lens. 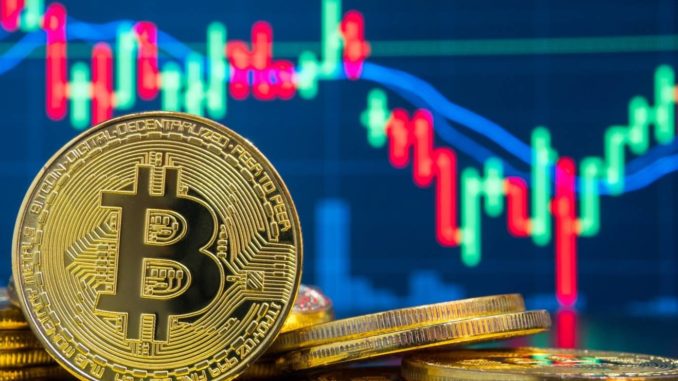 What is Palm Beach Letter all about? 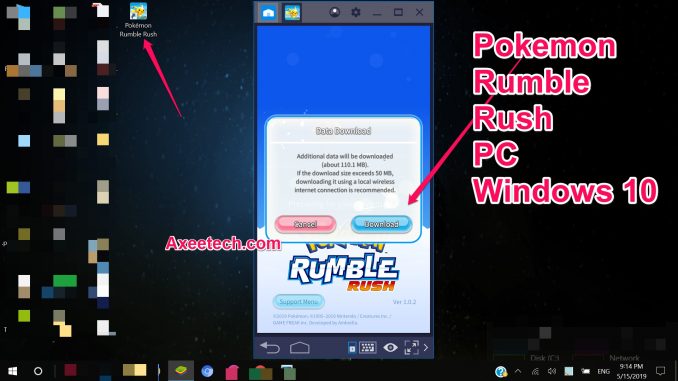