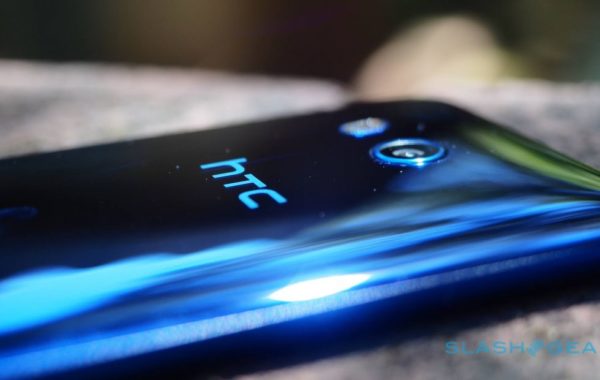 So this is quite interesting news wondering around that some part of  HTC is going to be acquired by the Google. Google is always keen in acquiring the Android Handset manufacturers. This time it is for the term of HTC. As this is not 100% confirmed yet but you can say that the news is 80% true because there are very serious meeting that helds in the HTC headquarters and the Authorities are going to make a big Announcement soon.

Report by the China times claims that the HTC will be still work as independent firm but some part of it will be acquired by the Google who are very interested in this offer, because its the tradition of google that they had always made very wise decisions in business and this time its also will be the most suitable decision to make. The HTC will remain independent but will be refocused to the Vive VR headset. This Step will surely lift up the HTC because the giants(Google) will now surely push the Pixel brand to the mass market rather than try to appease other Android makers.

That’s good news for HTC, and also for Pixel fans too. This company knows how to make good hardware, and has had some clever ideas in the past, like the squeezable U11 and the Vive VR headset.Hope we will hear some big news tomorrow!