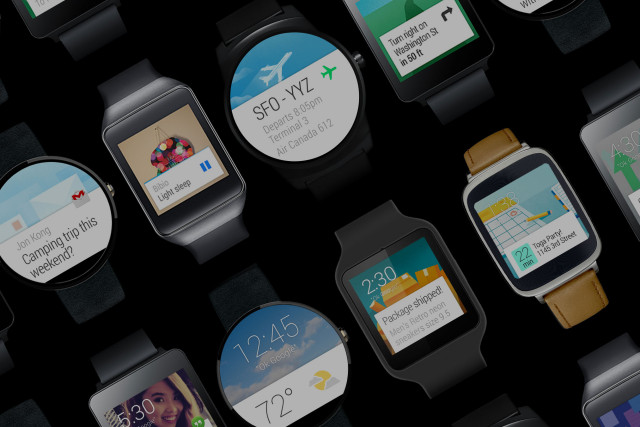 You must be surprised to know that Google at last have started to work on iOS for Android wear in their latest version of APK 1.1, however this news is not that easy to digest so in case anybody who has the doubts for them, we have collected some solid evidence and we have jumped in top the latest Android Wear APK 1.1 to see what was going on in the inside and we came across some very useful and astonishing information.

The strings that were there in the APK 1.1 were Apple software packages and those were “com.apple.tips”, “com.apple.appstore” and “com.apple.Tap-to-Radar” now that we have these packages names but we are still not sure that what these packages names mean on their own however this lack of information or knowledge can’t let us from thinking that these efforts must be to get Android APK wear compatible with iOS.

Now there are some issues that Google have to go through and also there are some ambiguities and untold answers that needs to be answered, Google even if had figured things out from a technical standpoint. The biggest thing that needs to be answered is Android wear on iOS require some type of app and we all know that Apple store provides all the apps and also that there is no legal way to obtain the Apple store app other than from Apple store. Yes jail break is one option but we don’t think that Google with go with this option.

If this event was occurred a year before we would not be giving it that much of  a thought but now the things are different Apple has officially announced its own Apple watch and it is available so we would not buy this idea that they would allow Google to duplicate their efforts. We are very certain that Apple would never allow the Android wear app in iOS App Store. 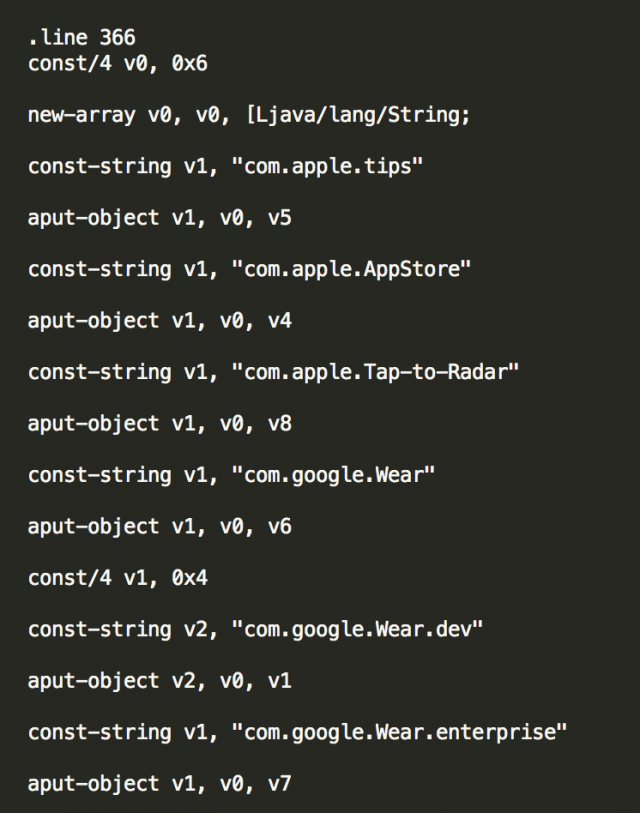 But we at this point don’t have any idea what the end result would be, Google is still working on and trying to finish soon and then they would announce their plans. Lets see what happens at the end we will certainly be keeping our ears on the final news that Google will go with and we are still not sure what Apple’s reaction would be on the outcome of Google’s new step.