Download and install Google Play Store Dark Mode Apk Update. Since Google is enabling the dark mode on all of it’s apps for Android 10. It seems like now its the Playstore turn and you can enjoy a whole new Black Google Play Store with this latest September 2019 update, i.e Google Play Store 16.8.17 apk app.

In this latest Playstore Dark mode update, you can enjoy the new features of the Google’s own store with the best Google Play Pass subscription. Which allows users to get unlimited access to the previously paid game from the play store.

Here are all the September 2019 Google Play Store 16.8.17 Apk updated features followed by the download link.

This new update brings some interesting new cards design on the top of the screen. With a new tab bar getting small icons and label changes. This new release on September 2019 has some new features enabled, that we have managed to bring for you recognizes the most talked Fingerprint feature just like the on the Apple iTunes introduced with the release of iOS 13 Beta.

The latest version of Google Play Store 2019 has got the new App icon, along with the new installation icon as well, As seen in the image above, there is no more shopping bag icon on the rainbow-colored play button. This new Google Play Store’s fresh Look is officially announced by Google Now. 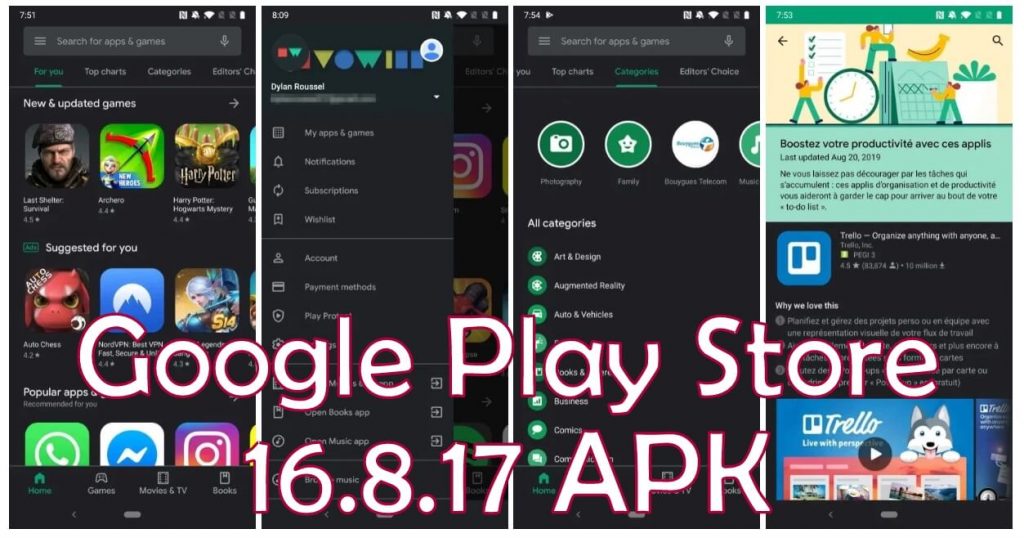 Now you can shop on the Google Play Store v16.8.17 Apk and have the fingerprint features enabled and get most out of an Android store you are looking for.  Here is our guide on how to download and install the latest version of the Google Play Store APK, which brings with it some new Material Design animations and all the new Categories that are added for the new Family Fun Apps and Games, review blurbs and a whole host of minor bug fixes. The number of apps on the play store has dramatically increased and reached well over 3 million marks according to the Statista report.

The New Play Store can be installed on many devices running the following Android versions,

As you can see below The new Install button and new Installation animation or the installation progress bar resembles to what we see on Apple’s iTunes. 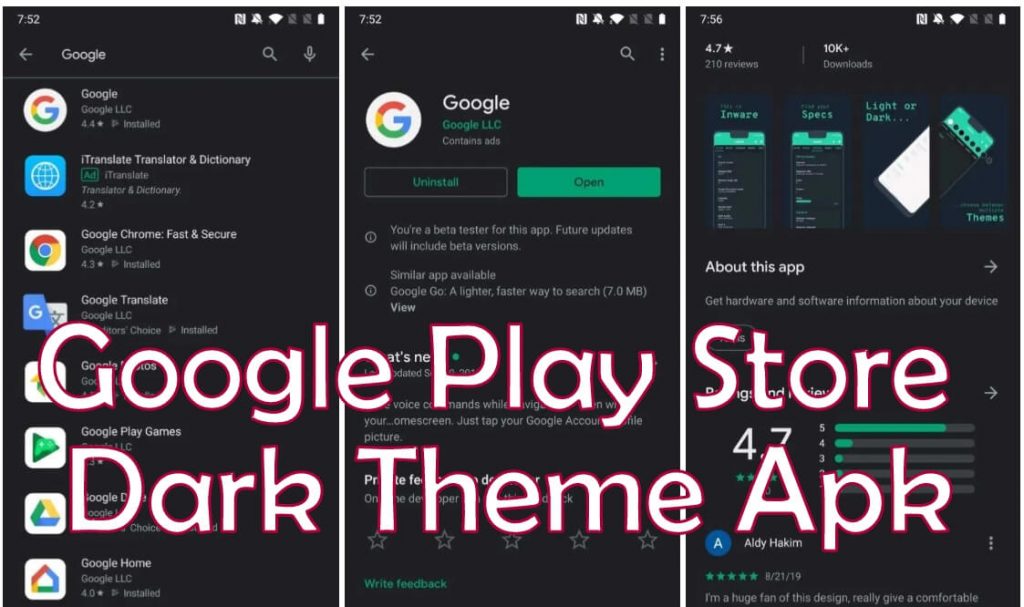 To Install any Apk file on your Android device you should follow these steps given in these lines.
1- First of all download the Google Play Store v16.8.17 Apk file from the given links below.
2- After the download completes make sure to check the unknown source installation option checked so that you can install any apk manually. For that move to Settings> Security and tick the Unknown Source option. 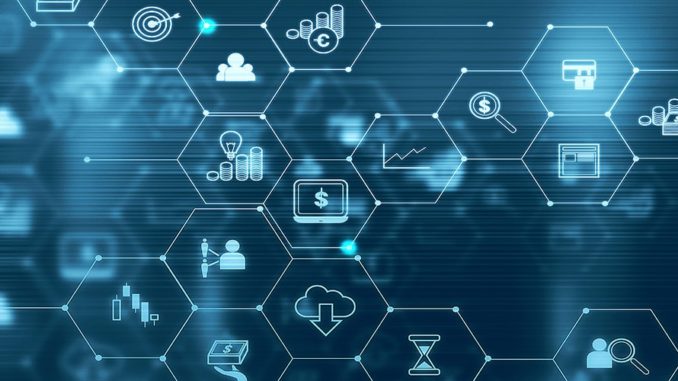 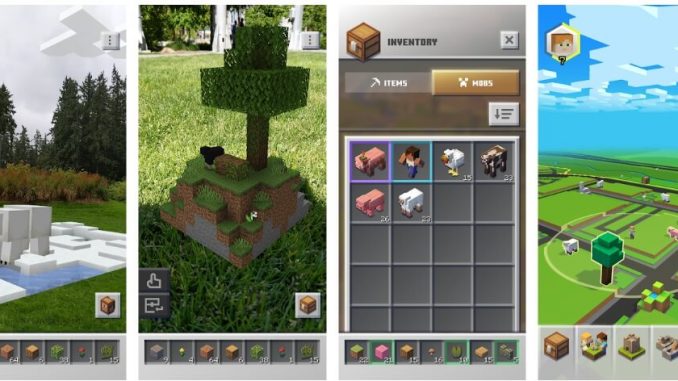 Why does Showbox keeps Freezing? [Fixed]

Technological Harm: Why Electric Cars Are Not So Eco-Friendly.