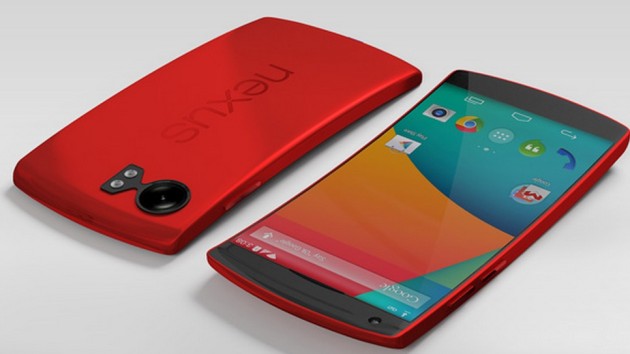 Google’s ultimate creation in the smartphone era is the release of Nexus devices. Nexus smartphones always included the finest hardware compared to the other flagships out there while beating them with a well-manner price-point. Nexus 4 and 5 were the ones that grabbed the most attention from the consumer sector with their unbelievable price points. We’ve already got a Nexus device (Nexus 6) on our hands and it’s ready to fight its rivals. But, as the time’s passing, it’s losing its charm to other low-priced flagships. It’s been already said in various reviews that OnePlus One is going to replace the charms of Nexus device anytime. So, Google might be planning to throttle up their workings to release the ultimate flagship so that it can conquer the war of the flagships like iPhone 6, Galaxy Note 4, LG G3 etc. Let’s see what the next Nexus, namely Nexus 6 might bring onto the market with its charms.

We’re hearing a lot of about the ongoing rumors about flexible display technology but we’re yet to confirm any of it. Fans are already going crazy over the idea of using flexible display technology. Samsung has confirmed a few sources that they’re going to release a Smartphones series under the flexible display technology. So, in this lineup, Google might be thinking of it as well. It’s been pretty confirmed that after a huge success in making deals with LG with Nexus 4 and 5, Google will feature their next Nexus under LG’s manufacturing hood. So, we’re pretty sure, Nexus 6 is going to follow LG G3’s design. Many sources are confirming that Nexus 6 might feature 5.2-inch screen but they won’t go further 5.5 inches.

Google’s Nexus devices are full of surprises when it comes to their specification chart. As per many sources, we’re hearing Google might unveil their next Nexus 6 on the 2nd half of the year. So, we might see Snapdragon 805 SoC chipset buried underneath the Nexus 6’s body. Also, rumors are hovering around with tremendously unbelievable features as well. The rumored specs are shown below, hope it gets your attention in a well-twisted manner.

We’re hearing Apple is planting Health and Fitness related built-in apps on their next smartphone which can monitor a lot of functions that are going through the human body. Samsung already unveiled Heart Rate Monitor with Galaxy S5. iPhone 5S and Galaxy S5 both have finger-print sensor on their security radar. So, the idea of these security measures is pretty much confirmed on the Nexus 6. Also, the RAM might be pretty high compared to whether smartphones will be able to handle this much RAM.

Google’s Sundar Pichay has confirmed us that Nexus 6 will be released on the 2nd half of the year but he didn’t reveal any possible dates. We’re assuming it will be unveiled within September or October of the current year determining from the release dates from previously released Nexus devices. But there are some reports that the device may show in Google’s very own I/O 2014 expo which will be held in this month that is June 2014. Some tech geeks claim that there will be a new series of tablets to be revealed by Google as well in that expo. Here are some concept images of the Google Nexus 6. 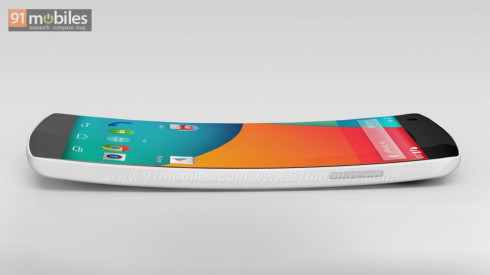 What to expect from the future Google Nexus 6 device. 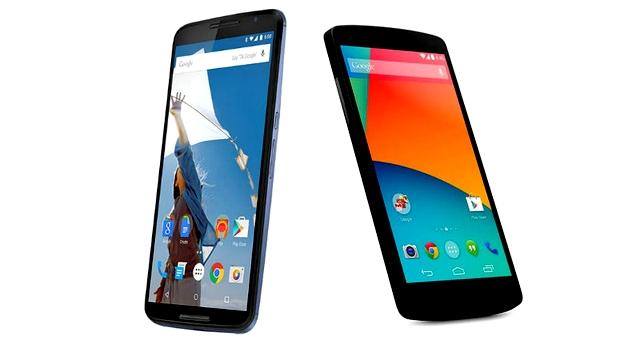 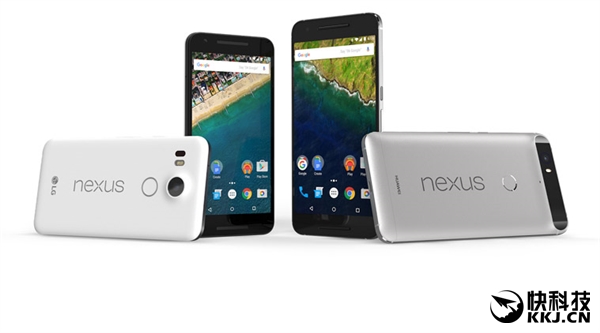 HTC to Make Nexus Phones for Years to Come