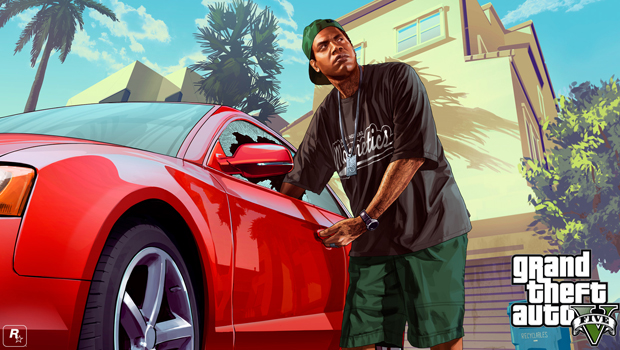 The GTA 5 is on the verge of release, it has been the most anticipated version of the game as the official Rockstar blog also explains it as, “Grand Theft Auto 5 is the largest and most ambitious game we have yet created”. Furthermore the blog adds that, “In order to provide the best possible experience for such a massive and detailed world, the game will have installation requirements on both Xbox 360 and PlayStation 3 systems.” This is a clear message for the Xbox 360 and PS3 consoles that a mandatory install will be needed to cope with the huge size and scale of the Grand Theft Auto 5 game-play.

In this case the blog further adds that for Xbox 360 that there will be a separate installation disk will be added with the package which will install separately to run the game properly. For Sony’s Play Station 3 the GTA 5 will be merged to a single disk which will install the game automatically on the hard drive when inserted in to play the game just like a PC user.

The official Rockstar games blog explains the whole procedure in detail by quoting, “For Xbox 360, Grand Theft Auto 5 will ship on two discs; Disc 1 will be used for a one-time mandatory install and Disc 2 will be used to play the game. For PlayStation 3, the game ships on one disc and will install content as soon as you insert the game. The install is roughly 8GB, and players will be able to play as soon as the install is complete”.

With all those details the developers at Rockstar didn’t mention anything about the release of the gamed for PC and the other latest consoles of Microsoft and Sony, i.e. Xbox One and PlayStation 4. The September 17 event will be the launch date of the GTA 5 for the Xbox 360 and PlayStation 3. As the developers behind the scene focusing more on older gaming platforms.

The latest blog also add some game-play videos of the GTA 5 in this latest post, we are posting them for our readers as well. 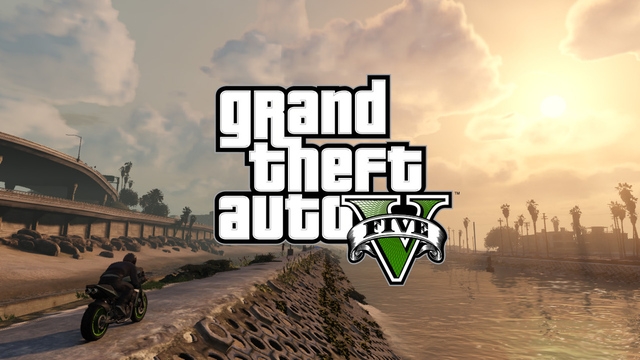 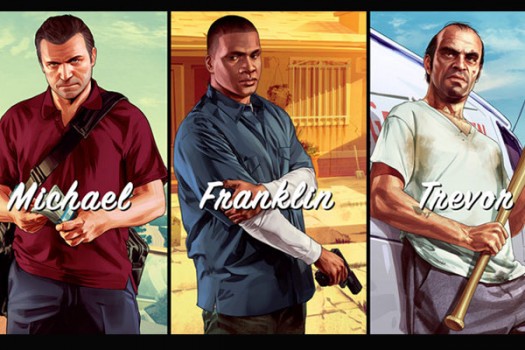 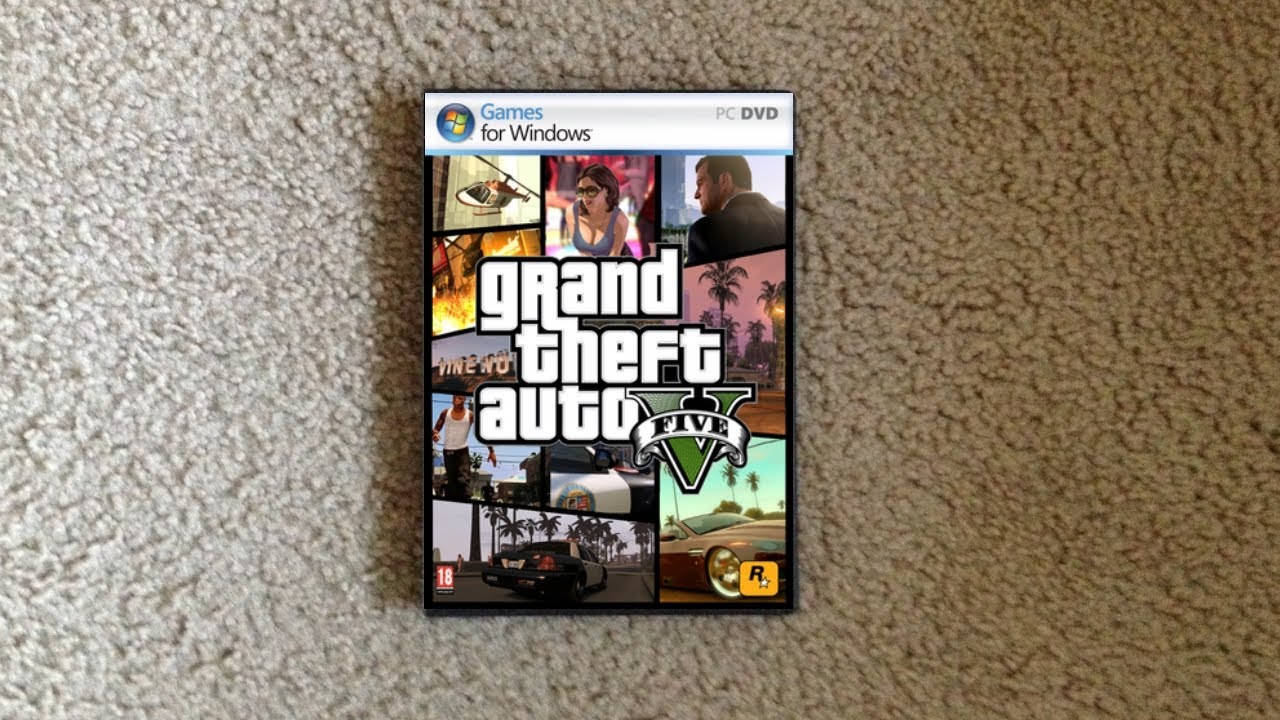