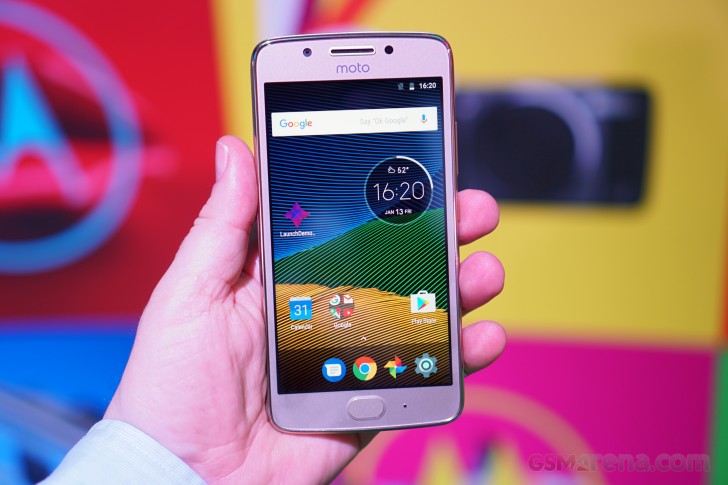 Most of  the handset functionalities are as same as the G5 Plus.So the question arises what is the “special” thing in this edition as far as its name is concern,the special thing is that they had introduced the  dual back camera in the phone after the trend was introduced by the iPhone 7 plus last year.So the main key factors are that this time 5.5-inch,1920×1080 IPS LCD,Gorilla Glass 3.It also have  3/4GB RAM, 32/64GB storage with microSD support,3/4GB RAM, 32/64GB storage with microSD support.It has  8 megapixel f2.0 front camera with LED flash.4G LTE supported,Bluetooth 4.2, Wi-Fi 802.11n, headphone jack ,microUSB.It has the very smooth Fingerprint sensor and also the 3000mAh battery.

As you can see, the list of changes apart from the camera on the back is limited to a larger display and an improved front facing camera that now gets its own flash. Motorola has also updated the design, and now instead of being made out of plastic with a metal back panel, the phone is now built into a unibody aluminum shell that covers the entire back of the phone and the 3000mAh non-removable battery is the same.Lets give it a try a less expensive phone this time!