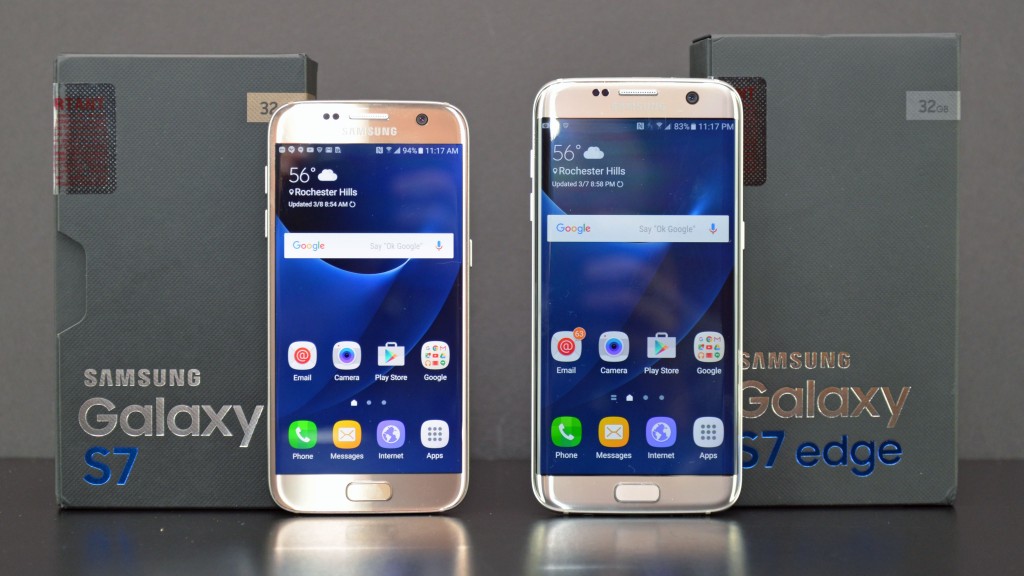 There are two most common changes one could find in each flagship device released by Samsung, 1st thing is that you have to look for the processor inside. The developers at Samsung are adding their own Exynos processors in some variants of the Galaxy S7 and S7 Edge while most in United States comes with the Snapdragon 820 installed in. Beside this there are dual SIM models for both devices, while there are some special editions are available also.

The Standard Galaxy S7 comes up with Exynos 8890 processor while most US cellular versions has that Snapdragon 820, same is the case with the Galaxy S7 Edge. Both devices come with the Android 6.0.1 Marshmallow pre-loaded so if you are looking for anything like Android 7.0 Nougat, so you have to wait for some time now. Here is the list of all Samsung Galaxy S7, Galaxy S7 Edge Model numbers which has been released so far. 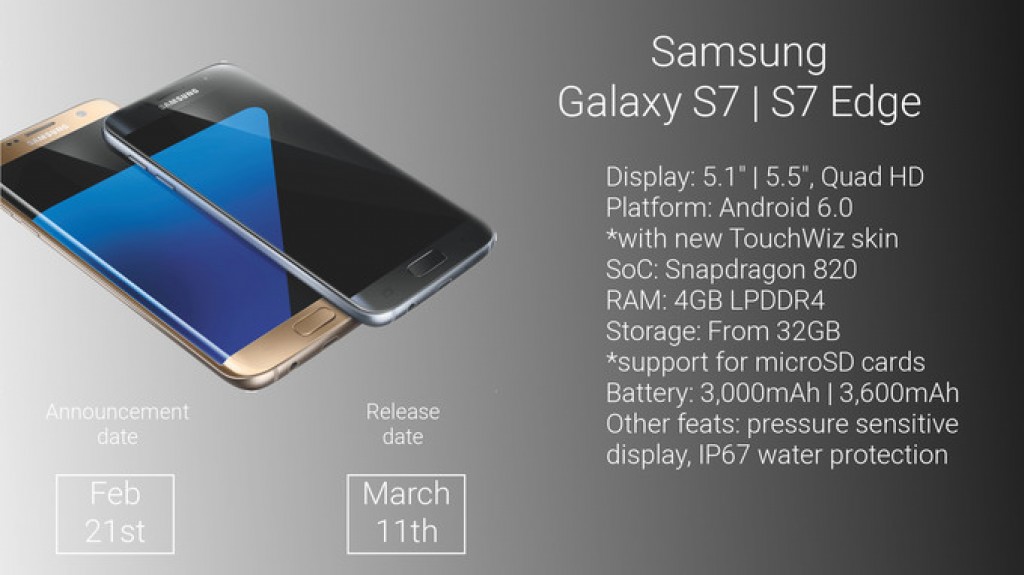 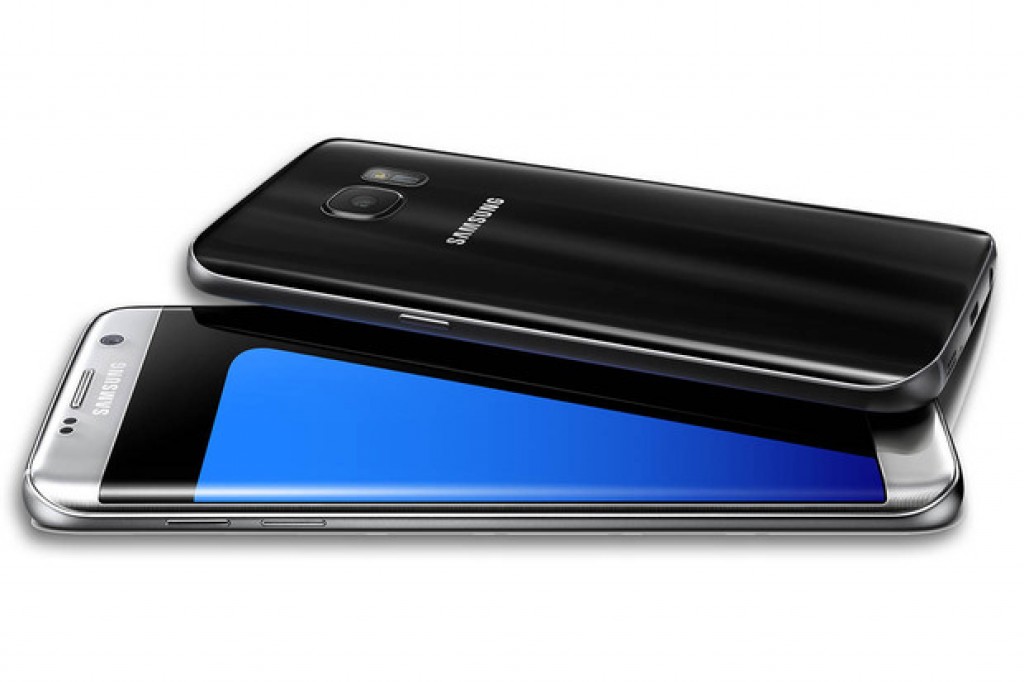 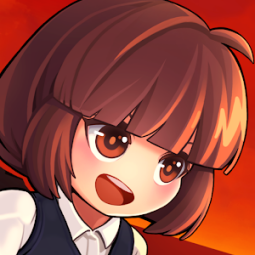