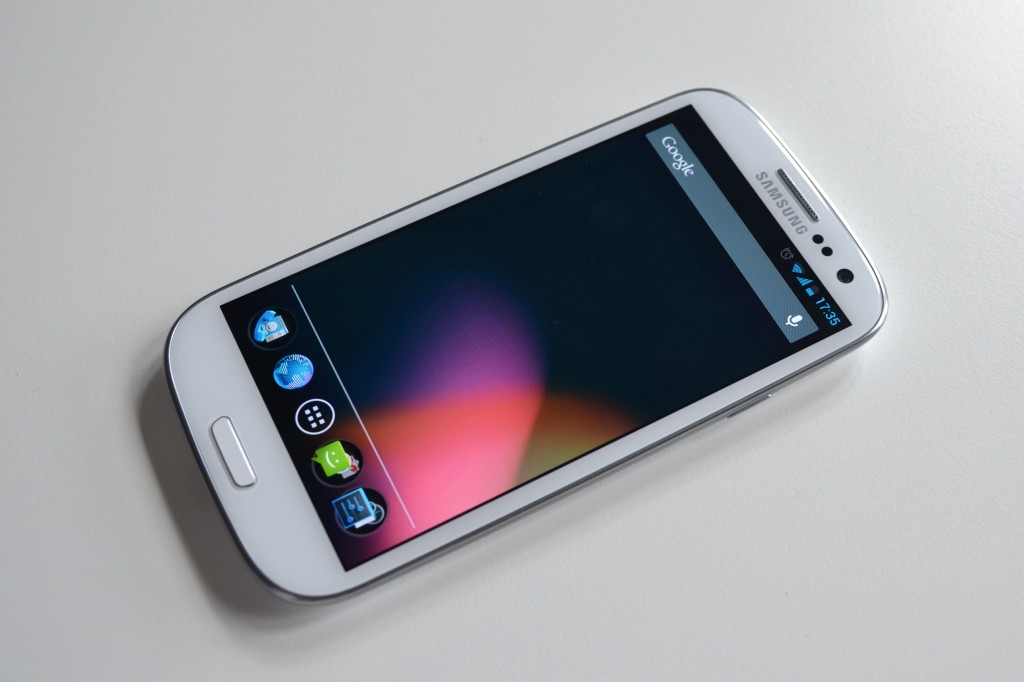 CyanogenMod is the most stable 3rd party Android Rom and is available for variety of Android devices. The best thing about this custom ROM is that it is based on the Stock Android ROM and found to be more stable then others which found to have number of bugs in their stable versions as well.

But when you inject this custom ROM in your device e.g, your Samsung Galaxy series phone. Your device is no longer running the overlay of custom Samsung Touch Wiz on top of stock Android so some basic functionalists would also change. Like capturing a screen shot in standard Galaxy S3 or Galaxy S4 by swiping the whole screen is no more there so to capture a screen shot all you need is follow these steps if you are running the CyanogenMod 10.x ROM on your HTC One, Samsung Galaxy S3, Galaxy S4, Note II or all the devices for which CyanogenMod has cooked these ROMs for.

How to take screeshots in CyanogenMod 10.x:

Taking a screenshot really is a simple process, but if you’re unsure how to begin then follow our simple step-by-step guide.

1- Navigate to the screen image that you wish to save
2- Hold down the ‘Power’ and ‘Volume Down’ buttons simultaneously
3- You’ll notice a brief flash on screen, signifying that your screenshot has now been added to your device’s gallery!
This is the same method used for Google’s very own Nexus 4 devices which also have that pure Stock Android injected in their system. 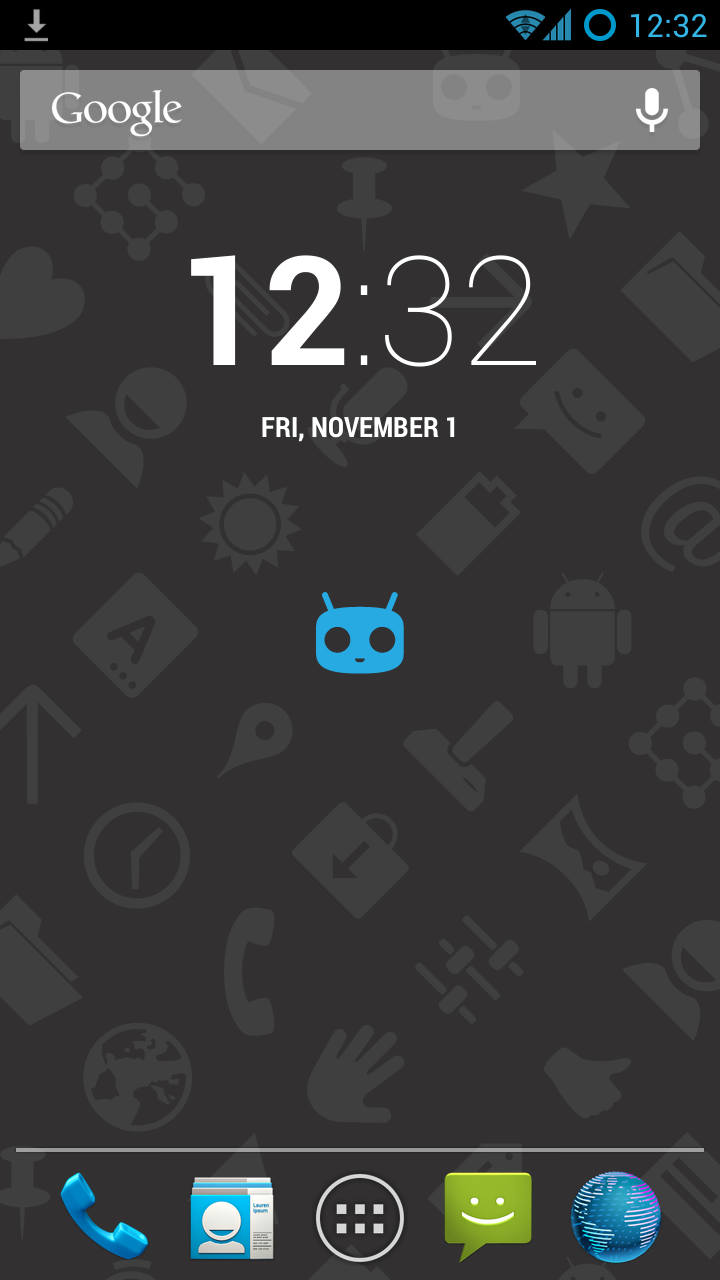 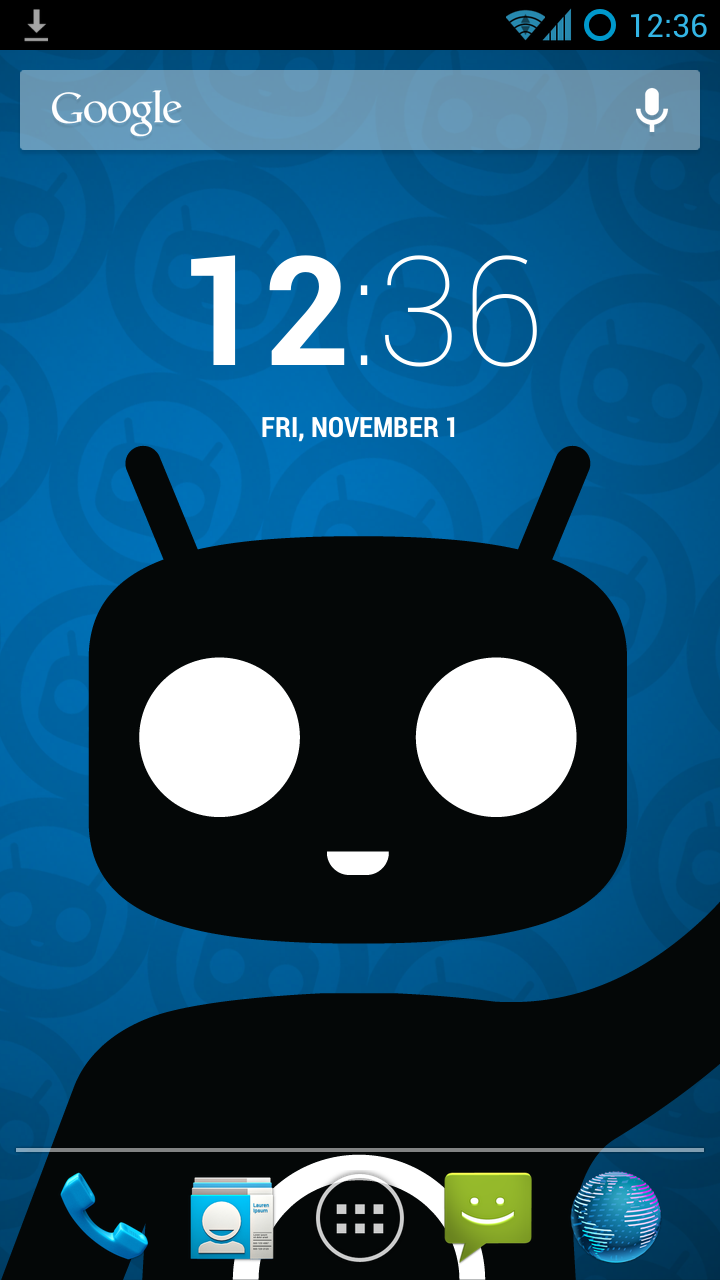