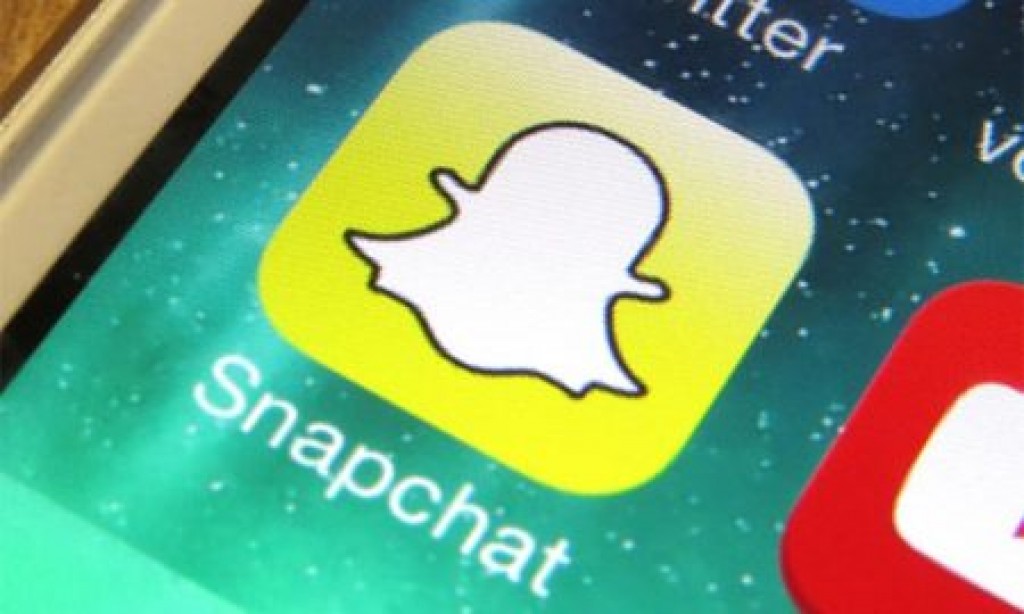 You can fix this Snapchat not Working issue by simply following this step wise guide given below.

How to fix Snapchat Not Working on Samsung Galaxy S7 & S7 Edge:

1- First of all you need to Un-Root your Samsung Galaxy S7 or the S7 Edge.

3- In most cases the Snapchat (at Login screen) detects the XposedBridge, which mostly makes it fail with the following message popping up. 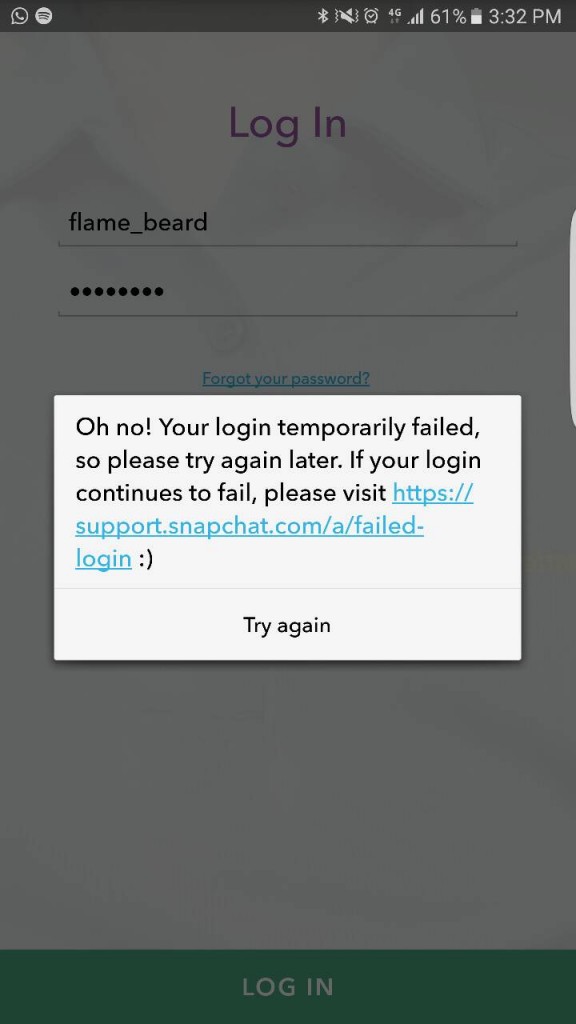 4- So Uninstalling Xposed is a must in this case.

5- Once done, simply reboot your smartphone and sign in to your SnapChat once again.

6- That’s it you can now reinstall Xposed again. As long as you are signed in, it will work with xposed, the issue is attempting to sign in for the first time. 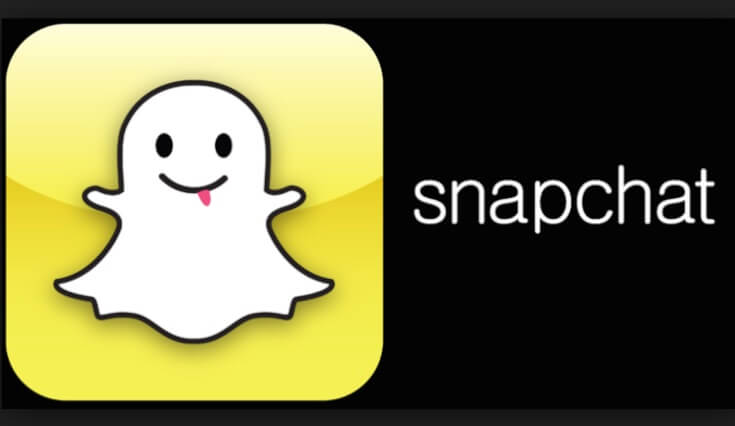 How to fix SnapChat Not Working issue on Android M devices.