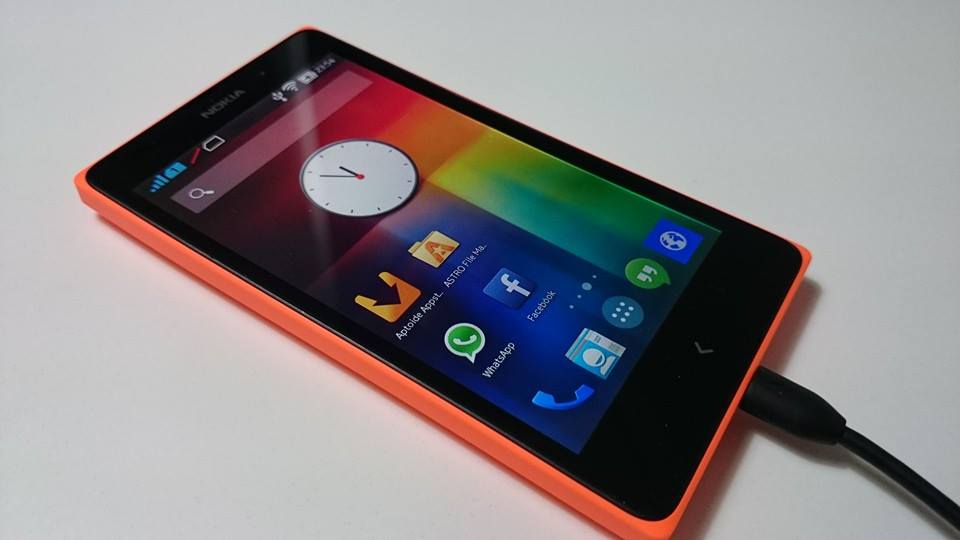 The Nokia X was the first ever smartphone by Nokia Running a unique OS based on Android. Although there are limited number of Android apps running on this device still some Nokia fans like the Idea of an Android based Nokia smartphone. This lead Nokia to introduce some more Nokia X series smartphone this year too. The new Nokia XL and Nokia XL Plus are the ones popped up this year.

So when there is an Android device out there the third party developers always tends to Root it. So did the case with Nokia XL, some developers have introduced the Nokia XL Rooting method using the FramaRoot tool which is regarded as the easiest method to root this particular Nokia phone and flash the Google Play Store Apk on these Nokia X series phones.

So today we will talk about the Rooting of this Nokia XL smartphone using FramaRoot to get the administrative access to the system folder and injecting the most needed apk files into the system of this Nokia device as we have used to do with other Android devices. But one thing we like to mention here is that “Rooting the Nokia XL smartphone will void its warranty” and if you want to get back the warranty of your device you have to unroot it but there is always a risk of data loss in such reversal process.

Warning: So we want to mention it clearly that if Rooting Nokia XL end up with damages to the device during installation or afterwards, We will not be responsible for this. So Proceed at your own RISK ! 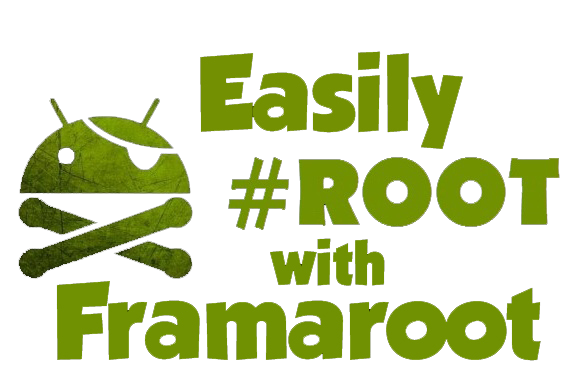 Now all you have to do is follow the steps given below in this guide to Root Nokia XL with FramaRoot application that you will download from the link given in above pre-requisites options.

Step 1:- First of all  you have to go to Settings -> Security and check the “unknown sources” box.

Step 2:- After this you have to connect your Nokia XL to your PC via USB cable.

Step 4:- Select Framaroot-1.9.1.apk file using the file manager app and install it on your Nokia XL.

Step 6:- After the installation of SuperSU completes, select Gandalf on the next screen of your device. [ The app may take some time to pop up in some cases. So keep the patience.

Step 7:- Now all you have to do is Reboot your device and you have done.

So this is the simple method of Rooting your Nokia XL using the FramaRoot method. Hope you do follow the instructions and successfully root your device. In case of any issues you can comment in the link given below and we will assist you further in this regard. Hope you like our tips, you can follow us on Twitter, Facebook or  Google + for more such cool tips.