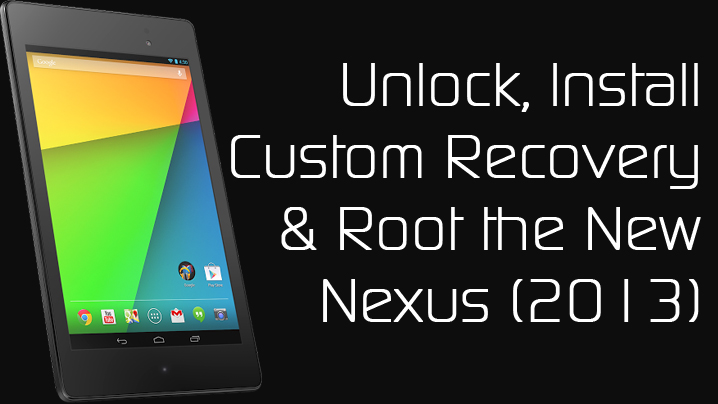 The new Nexus 7 2013 is out in the market since 2 weeks ago and it has been already rooted. This New Nexus 7 is loaded with the latest Android 4.3 Jelly Bean operating system. This new Nexus 7 has been rooted already by some Android Geeks who like to run all root needed apps on their tablets. In this tutorial we will teach you how to root your new Nexus 7 2013 running on Android 4.3.

This new Nexus 7 ships with an un-lockable bootloader and runs a fully stock version version of Android 4.3 Jelly Bean, in other words rooting this new Nexus 7 won’t take too much time and you can easily customize the device for your own liking.

The main thing in rooting the New Nexus 7 is unlocking the bootloader y flashing it or booting it into custom recovery. The most used processes are the ClockworkMod and the TWRP mod. later you can flash the latest version of the  SuperSU package which is compatible with the Android 4.3 Jelly Bean. The same procedure was adopted when rooting the older Nexus 7 tablet and other Google Nexus devices including Nexus 4 smartphone, Nexus 10 tablet. 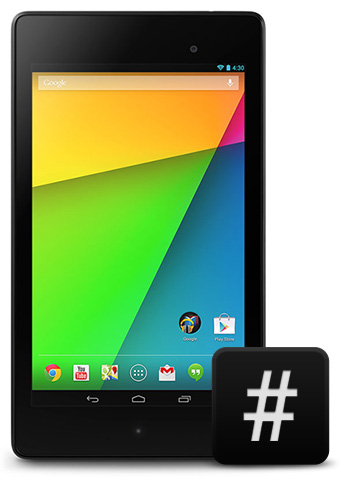 Below is the step by step process which will lead you to root your newly purchased New Nexus 7 (2013) tablet, you can follow these steps with one thing must be in your mind that what ever you are dong is at your own risk,. AxeeTech will not be liable if your nexus 7 bricked during the process. While we can sure that if you managed to deal with it properly your device will be rooted successfully. 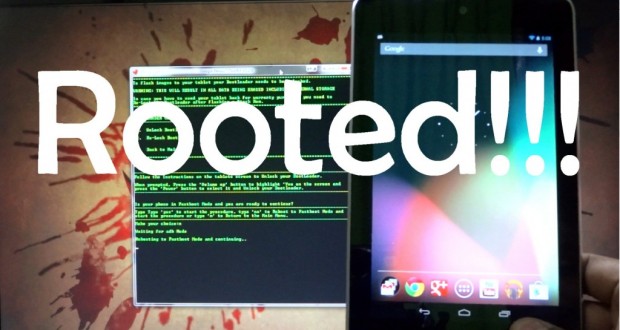 This is it your tablet is New Nexus 7 (2013) tablet is now rooted and you can add all customized apps and games on your device by giving the SuperSU user grant.

How To Root Samsung Galaxy Note 3 On Android 4.3 [Guide].

How to Root Samsung Galaxy S4.[Guide]

How to root your Samsung Galaxy S3