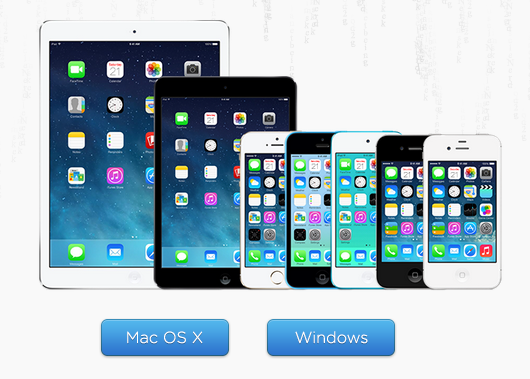 As reported earlier the renowned iOS hackers team Evad3rs has finally come up with this pleasent surprise just before the christmas. Yes we got the iOS 7.0 to 7.0.4 Unthethere Jailbreak for all the devices supporting iOS 7. The Evad3rs team has been working on this for so long but users still hoped that the iOS 7 Jailbreaks might release with the release of iOS 7.1 which is already in the Beta state and the developers at Apple have just released the iOS 7.1 Beta 2 version. ( Download it here for all iOS 7 compatiable device).

The Utethered iOS 7.0 , 7.0.1, 7.0.2, 7.0.3, 7.0.4 Jailbreak is avialable for iPhone 5, 5C, 5S, 4S, 4 and for the iPad mini, iPad Air and all those Apple devices running on iOS 7. But before going in to the download and injection details we want to describe this new iOS 7 Jailbreak from the Evad3rs team as their new Evasi0n7 tool which can be downloaded from their official Website.

Support and Features of the iOS 7 Jailbreak using Evasi0n7 :

Keep in mind that this Evasi0n7 Jailbreak tool for iOS 7 support all the devices running on the latest iOS 7.x firmware. This includes all the latest iOS devices inlcuding the iPad Air, Retina iPad mini, iPhone 5C and the iPhone 5S. All the older iOS devices can also get this Jailbreak. But keep it mind that if youe have an iOS device running on iOS 6.1.3 or iOS 6.1.4 then this Evasi0n7 Jailbreak tool is not for you. If you have this older iOS 6.x version than you might have to wait for the iH8snow tool to get released.

iOS 7 jailbreak temporarily unstable, pod2g has confirmed that iOS 7 “untethered” jailbreak have issues in tweaks installation. Evad3rs team is to fix this issue and launch updates later. Users can temporarily wait until the jailbreak stable. But we have formed a list of Cydia tweaks that have been found working on the Jailbreaked iOS 7 devices. The list also includes the Tweaks which stuck or do not work on the iOS 7.x devices. 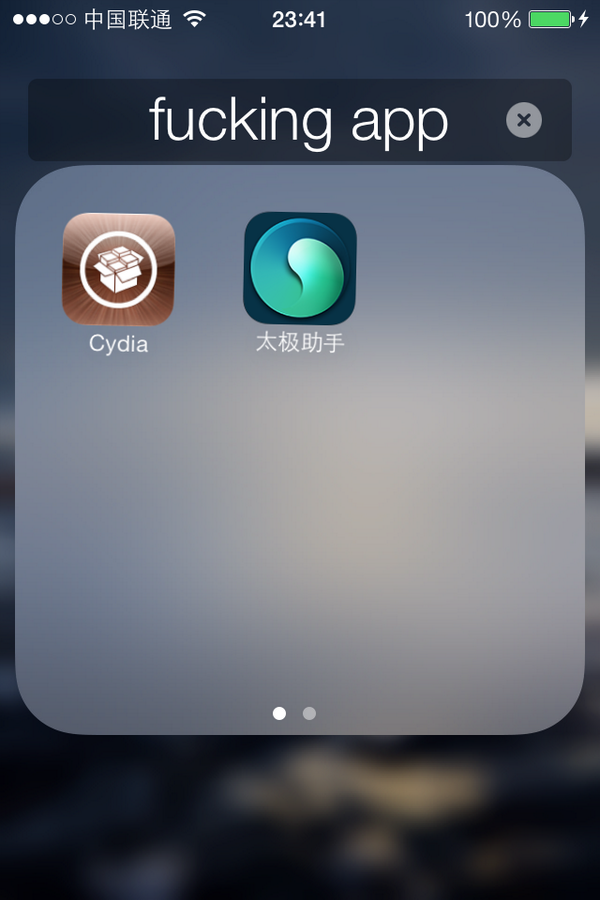 These are the iOS 7.x versions and the devices list which are compatible with this Evasi0n7 Untethered Jailbreak tool.

If you have an Apple device mentioned in the list above than you must be ready to Jailbreak it.

You should keep this in mind that the new tweaks that relay on the MobileSubstrate may have some issues with the Evasi0n7 on different versions of iOS 7.x so you should choose the right tweaks that support iOS 7. The list will be updated Here.

There are reports that the Jailbreak on many devices didn’t installed smoothly and the devices faces the Bootloop on the Apple Logo screens, even some have stuck on the logo screen for hours and then started the bootloop. So in this case the Evad3rs have a tip for you in this tweet.

If you OTA updated your device, back it up in iTunes and make a FULL restore before applying evasi0n7. http://t.co/K3W0il1cNN #iOS7JB

This is a must thing to do, You shuld backup your iOS 7.x device before the Jailbreak attempt. Backup your important or personal data either with iTunes of the iCloud. Which can be found at Settings > iCloud > Storage & Backup > Back Up Now. Beside this you should remove the Setup passcode if you set one for security. The code can be removed by taping on Settings > General > Passcode Lock > and select Turn Passcode Off.

How to Jailbreak iOS 7.x Using Evasi0n7 for all devices:

Now when you are ready all you have to do is follow these steps given below and your device will get jailbreaked. The Jailbreak process is simple and it won’t take more than 10 min.

Step 2: Now connect your iOS 7.x running device with the computer. Make sure to follow the instructions to remove Passcode if there is one installed on the device.

Step 3: Runnig evasion7, once the tool detects your device, click on the “Jailbreak” button, then Evasi0n7 will then go through several jailbreaking steps to jailbreak your device. These steps include: retrieving remote package, uploading jailbreak data, injecting evasi0n app, and configuring system. The jailbreak process may take about five minutes to complete.

Step 4: After several steps, evasi0n will ask you to slide unlock your device and tap the new ‘Evasi0n 7′ icon. Do it by slide-unlocking your device and find a new icon on your iPad mini home screens named “Evasi0n 7″ and tap on it. TAP THE ICON ONCE and DO NOT DICONNECT YOUR iPAD MINI FROM COMPUTER.

Thats it, The Jailbreak is an automated process and it will make your device to reboot several times. All you need to do is wait and don’t touch your device during the injection of Jailbreak. The process will complete with the message of Done shown on the Evasi0n7 tool. So be patience.

Once the process completes the Cydia will show up on your device. Now you can close the Evasi0n as you are now done with the Jailbreak process. You have successfully jailbreak your iOS 7.x running Apple device with Evasion7 tool.

Installation Issues and their solutions:  In case if your device stuck at the point of the jailbreak process you can restart it manually , it is safe and can be done by pressing and holding Power + Home buttons of the device to reboot it if you think it has stuck. You can restart the evasion tool too. In most cases it won’t take longer than 10 minutes.

Samsung Galaxy S III and iPhone 5 heads on in a HTML 5 Rendering Test.