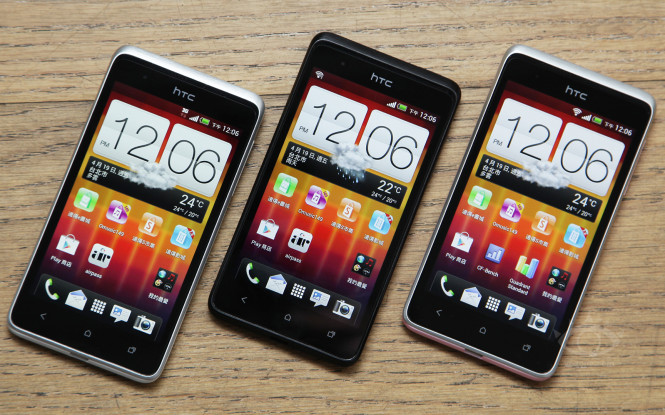 HTC seems to be ready to compete with Samsung in every aspect as they are keen to introduce new Low-end cheaper smartphones into the markets. HTC Desire L is one of the proof that the Taiwanese mobile makers want some of market shares in cheaper smartphone class. On the other hand they are busy in launching their most anticipated device of 2013 the HTC One in United States.

The HTC Desire L has been launched in Taiwan only and the launch news was appeared in HTC ‘s Taiwan site. The device seems to be more similar to HTC SU, which was announced last year. But that handset was specially designed for Chinese market.  Which achieved some good sales figures in China. But this HTC Desire L seems to be a bit different with some better specs and design as compared to HTC SU.

The HTC Desire L has 4.3 inch super LCD 2 display that has a resolution of 800×480 pixels. On the inside there is a 1GHZ  Dual-Core processor accompanied by 1 GB RAM makes it a quite powerful smartphone. The phone comes up with  4GB built in memory and it is expandable through the microSD card which can support an extra 32GB of memory which is quite significant for such a low priced cell phone.

In Camera department this phone is also quite impressive as it has a 5-megapixel back camera that can shoot HD videos, with an aperture of f/2.0, BSI-sensor, capability of  auto focus and supported with flash. The device is being supported by an 1800 mAH battery, which is good enough for longer period usage for that kind of hardware. It will come with Android 4.1.2 Jelly Bean polished with HTC Sense User Interface, but we still don’t have any reports about the HTC Sense version.

One of the coolest feature that I like personally is the support for Beats Audio sound. The HTC Desire L will come in three different color including Black, White and Pink.

According to local Taiwanese news agency,  Focus Taiwan. The HTC Desire L will be available through EasTone Telecom only and there are no reports that any other local carrier is going to announce any contract for this device. The price for this device is $366 approximately without contract. Yet we have no reports From HTC about the availability of the HTC Desir L in United States or any other part of the world. 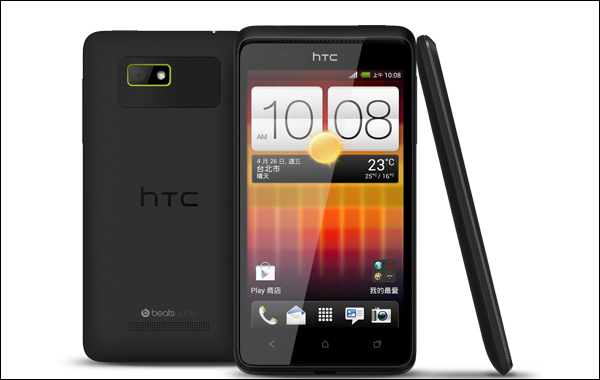 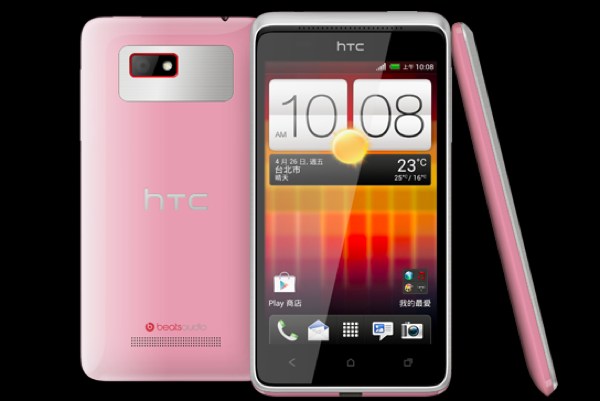 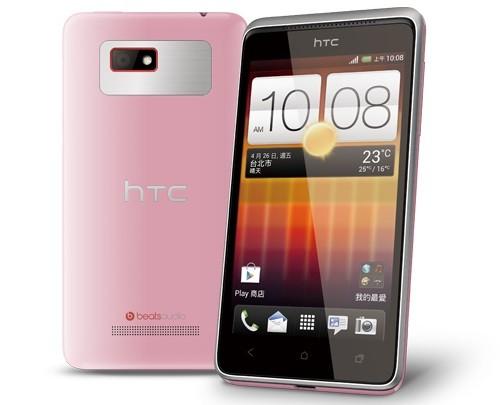 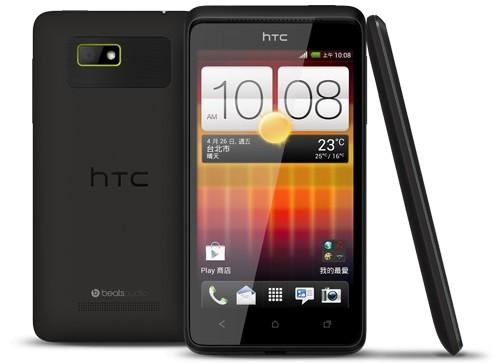 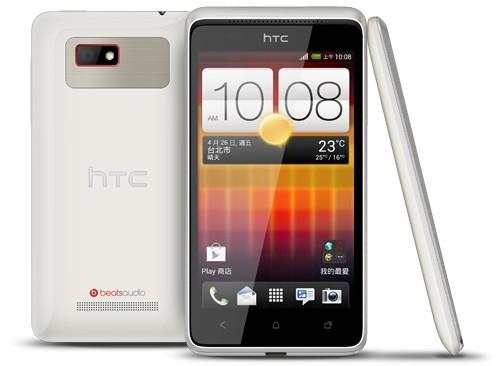