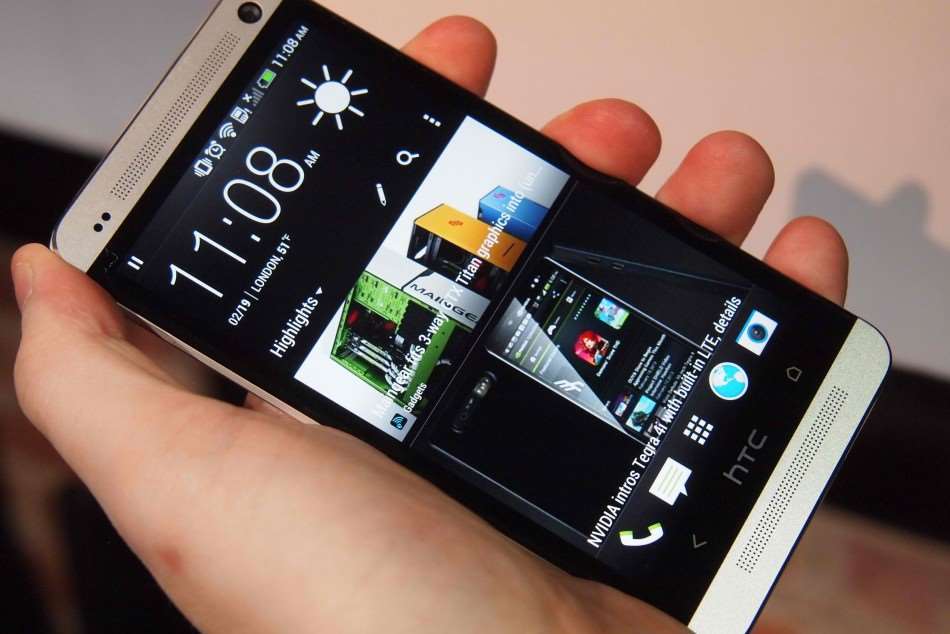 HTC started to deliver the Android 4.3 Jelly Bean operating system update for its  HTC One Smartphone at carriers in the United states. The HTC One devices on sprint are already receiving the update but now update on AT&T and T-Mobile will get a taste of it as well.

The HTC USA announced on Facebook account on Oct. 2, “Good news, we’re rolling out HTC One Android 4.3 updates to sprint customers starting today! Except AT&T & T-Mobile updates by mid October and Verizon Wireless by the end of October.”

As HTC announced, the Software will be pushed to HTC handsets by mid October and it also plans on releasing it to Verizon’s model probably on the end of this month.

You would also like to know what the update bringing with him. HTC customization integrated into the over the air Android 4.3 update include new Sense user interface features which are like instagram support within the BlinkFeed personalized home screen. It also support the new video highlight templates.

As HTC’s president of global sales also said once that they were working hard to upgrade all U.S and Canadian versions of the HTC One by the end of September. And in result The Canadian carrier Rogers began rolling out Android 4.3 to HTC One owners on September  30.