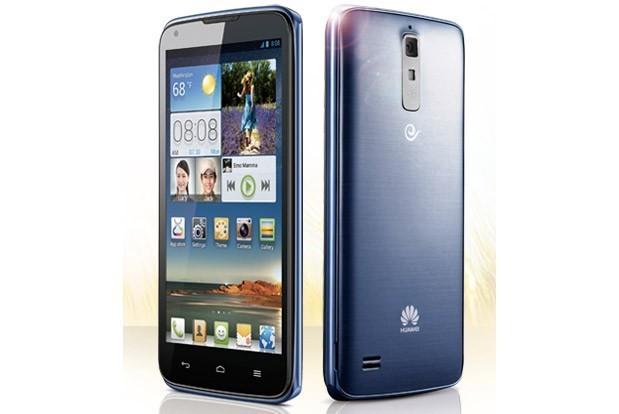 Huawei has been again on the news with their latest Huawei A 199 smartphone  announced in China today. It’s another variant is also known as the G-170 and will arrive to chinese market in a week time. The device works in networks GSM / CDMA and could well cross borders, will be in the catalog just below Huawei Huawei Ascend D2.

It is composed of a new 5-inch Diagonal display that has a resolution of 1280 x 720 pixels. As for the hardware platform, the Chinese manufacturer continues to rely on their own developed processor with the support of  Huawei K3V2 quad core Cortex-A9 running at 1.5 GHz, which will assisted by 2GB of RAM .

The internal memory reaches 8 GB, but will be expandable via microSD cards, and 1.3 megapixel cameras will be the front and 8 MP on the Back with supported flash for snapshots taken in dark.

It will be coming to market loaded with Android 4.1 Jelly Bean , although Huawei will not lose the opportunity to install the Huawei Emotion UI 1.5 for Android with custom software mask. Which has it’s own unique user interface.

The price for this Huawei model is still unclear, and although in China come with support for dual SIM , where marketed in Europe probably lose that feature and keep the nomenclature previously known, Ascend G710.

However, the thickness of 8.9 mm and weight of 160 grams contrasts sharply with the size of the device, making the whole more attractive and ergonomic. In this situation, the battery of 2,150 mAh seems quite low as compared to a power hungry CPU and Huge display. The rest of Android smartphones with such big display have been powered with better batteries.

The following images were the leaked images of the device posted on a chinese tech site. 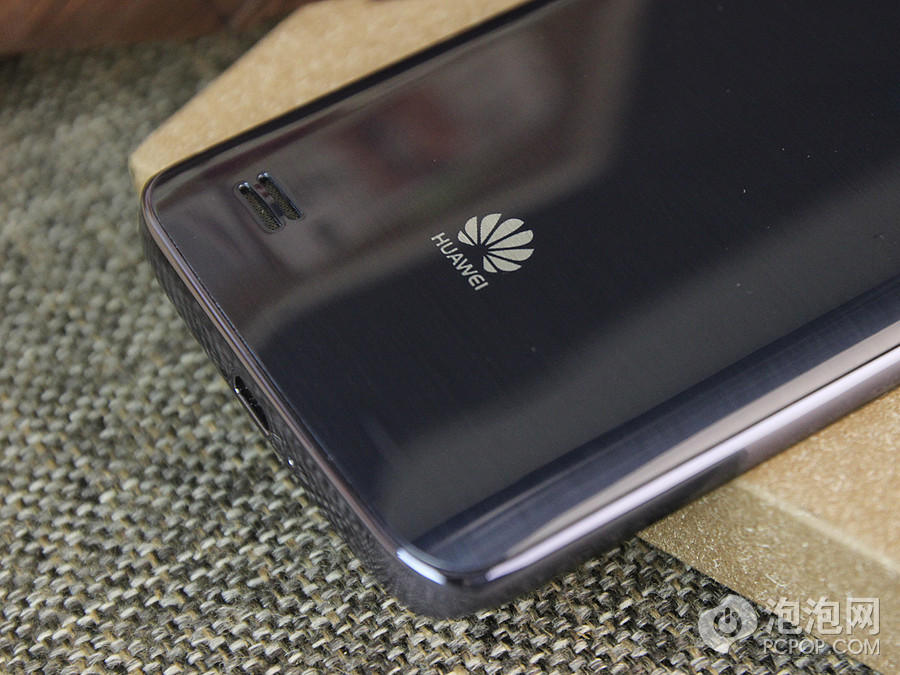 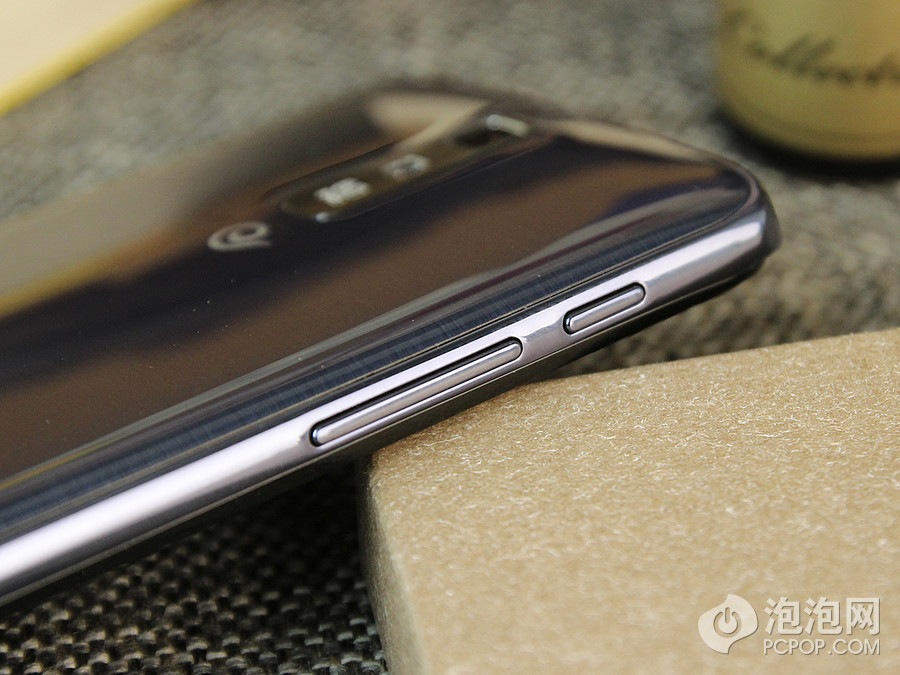 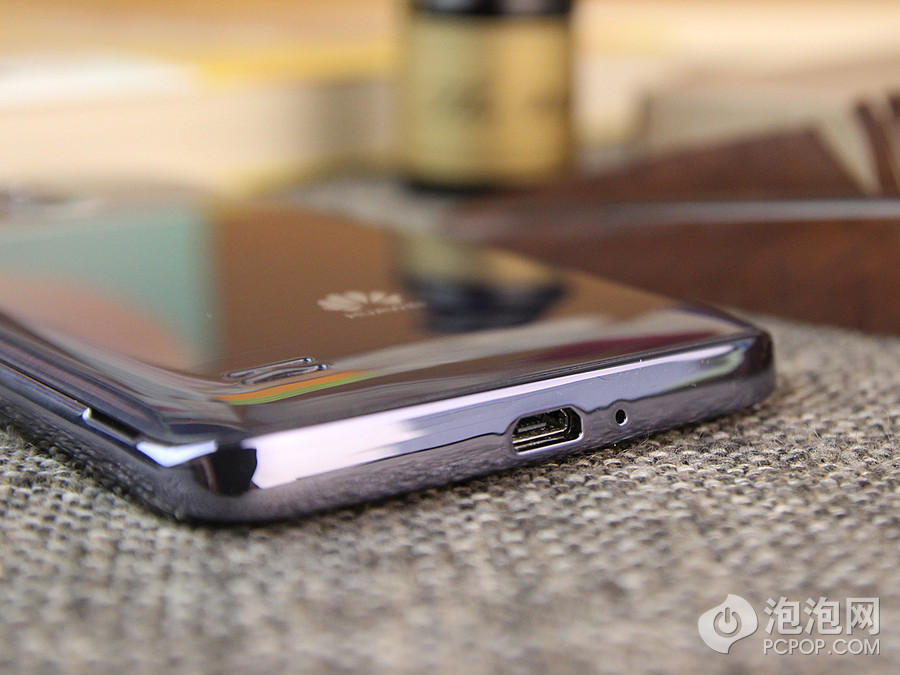 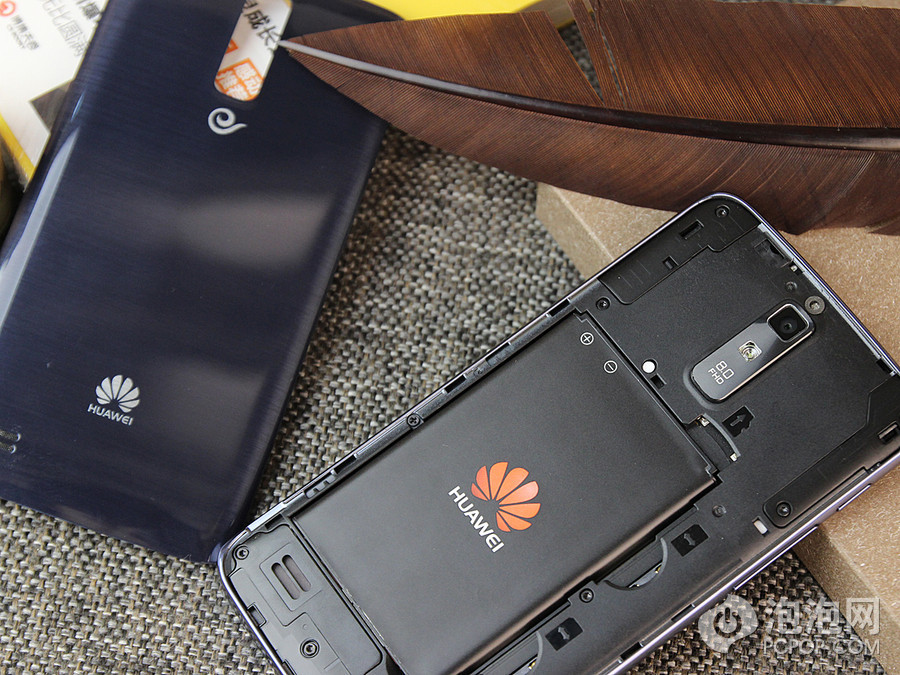 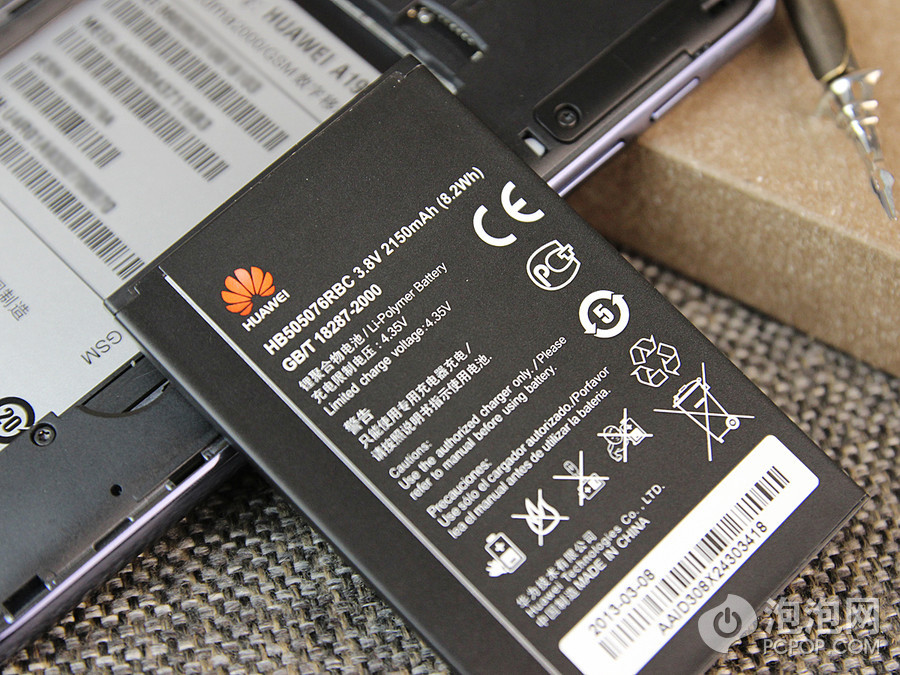 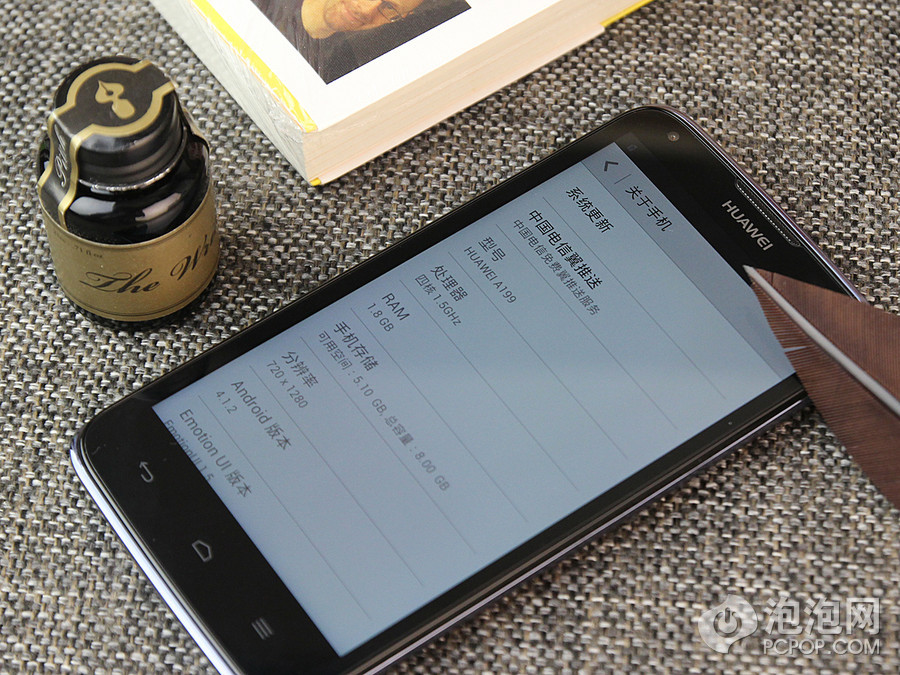 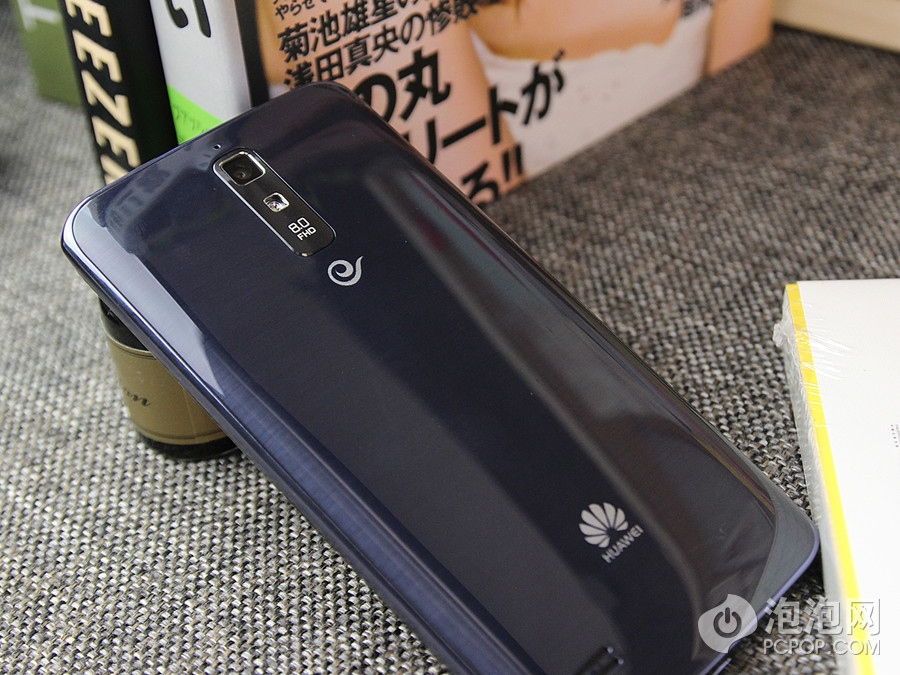 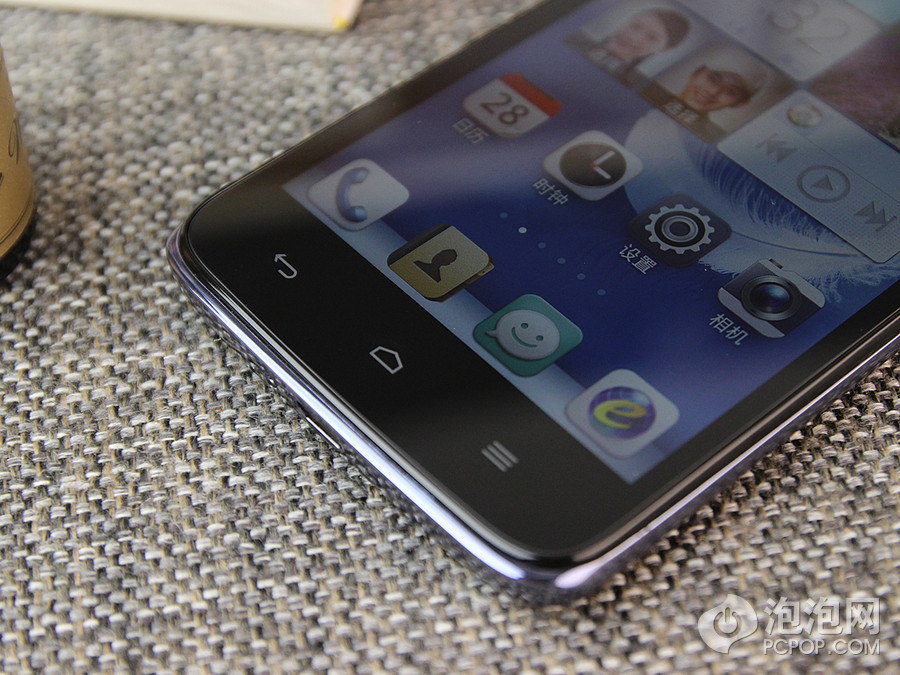 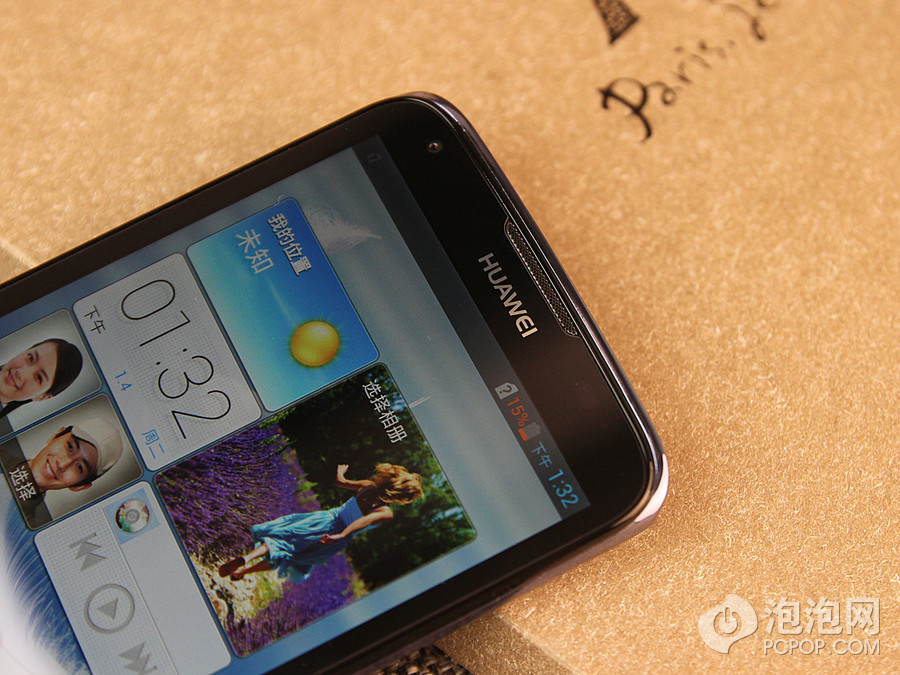