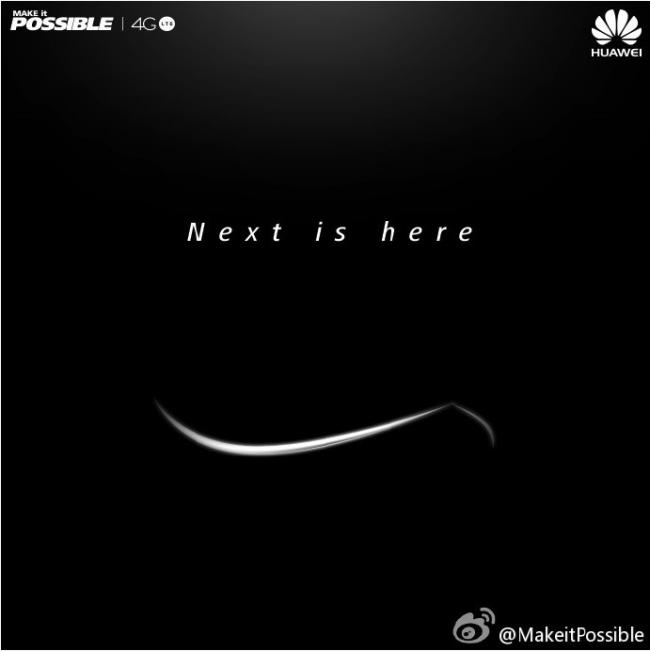 Chinese manufacturers have been the ones who have encouraged these first weeks of 2015, and although Huawei has itself been very active in preparing the ground for their presentations at the upcoming Mobile World Congress 2015 , the fact is that the manufacturer does not lead to the fair Barcelona which will be its new smartphone star, Huawei P8 which must still wait.

However, Huawei itself will press conference at the fair’s most important technology of the year, where he taught and expected developments in images’ teaser ‘ but which do not yet know any credible information. 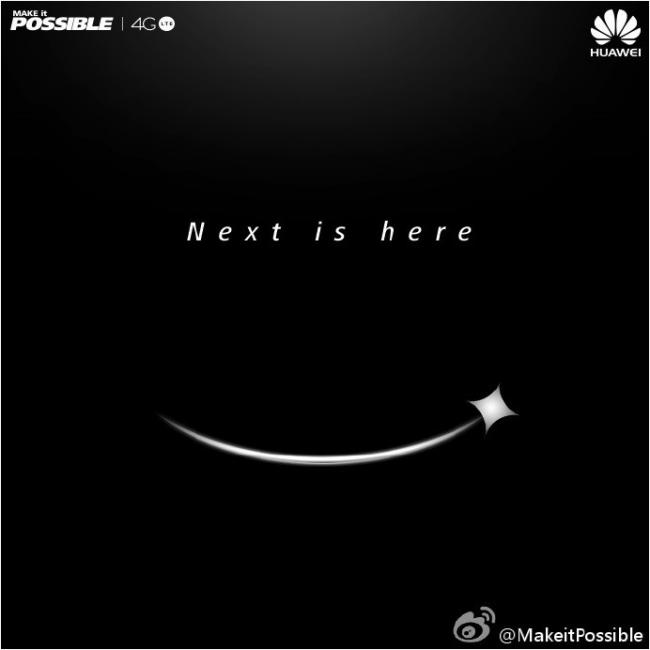 He’s been talking about a compact version of the Ascend Mate 7 and new wearables to accompany the TalkBand B1 or some terminal hardware and compensated price update the midrange. Currently, only rumors.

The only officer who know are the two images that we leave then released by Huawei itself with a very ambitious slogan: “Next is here”. They profile a warning device, but a light that plays with curved lines makes it impossible to define anything. 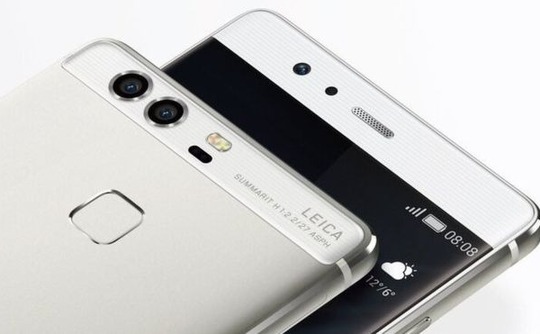 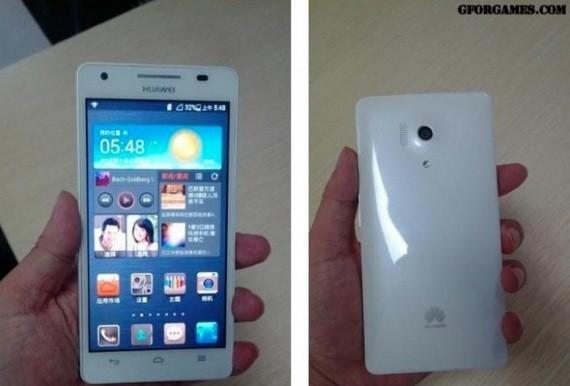 Huawei Honor 3 showed up in blur images plus the expected specs sheet. 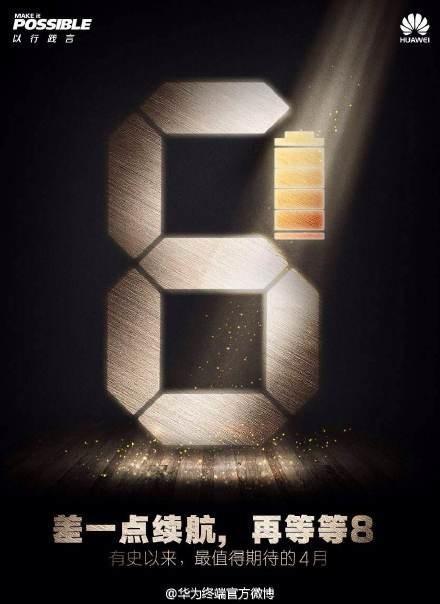