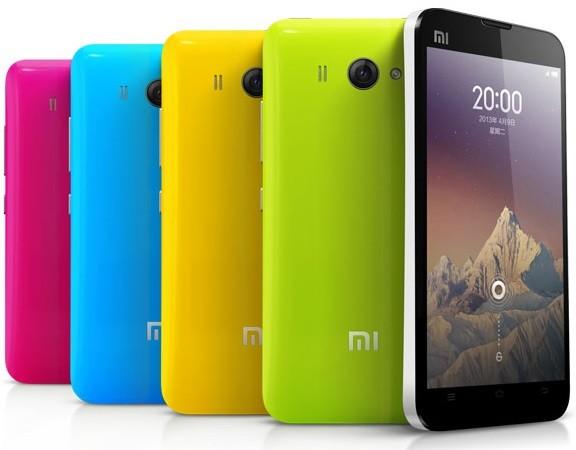 Recently we have just seen the launch of Xiaomi M2S and we have reported the specs of the phone in earlier news post. Now the phone was made to compete face to face with the big tycoons in the market such as Samsung Galaxy S4, Sony Xperia Z , HTC One and all the other high-end devices out on the markets based on the Android platform.

But we came across a surprise, as  we knew that Xiaomi had their releases for hits, with criticism even from competition for scarce units to market and create more ” hype ”  with the all the buzz that the phone is being running out of the stock to get some customers attention. However, this time the Chinese brand broke all its own records, leaving no room for suspicion after selling 200,000 units of Xiaomi M2S in just 45 seconds . The sales made online when the device puts on the side was made available and with in just 45 Seconds all the devices were booked and will be shipped to their respective customers with in 2-3 days.

Remember that the Xiaomi M2S  has been packed with a processor Qualcomm Snapdragon 600 quad core at 1.7 GHz, which marks the top of the market and is accompanied by 2GB of RAM and a screen resolution of 4.3-inch with a resolution of  1280 x 720p.

Xiaomi M2S has been made without being impressed with the current fashion of Full-HD bigger sized displays and the higher pixel densities. That factor can reduce the price which is regarded as the most important issue in the Chinese market where Price is always been preferred over performance by the majority. The Xiaomi M2S was announced on market in two different versions with prices that ensure success : one of the version was with 16GB internal storage and 8-megapixel camera that costs about $325 without including any taxes, while the other one with 32GB of internal memory and 13-megapixel camera reaches a value of about $370.

The European customers will not be able to purchase the device in this initial price. The device will be available in Europe and United States early next month. 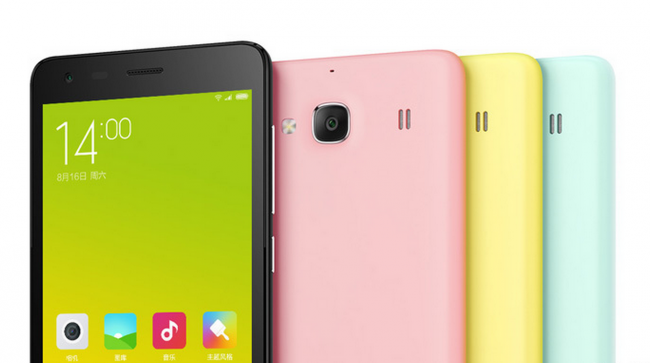 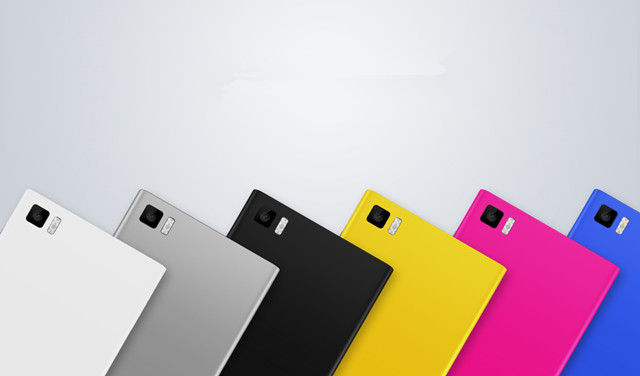 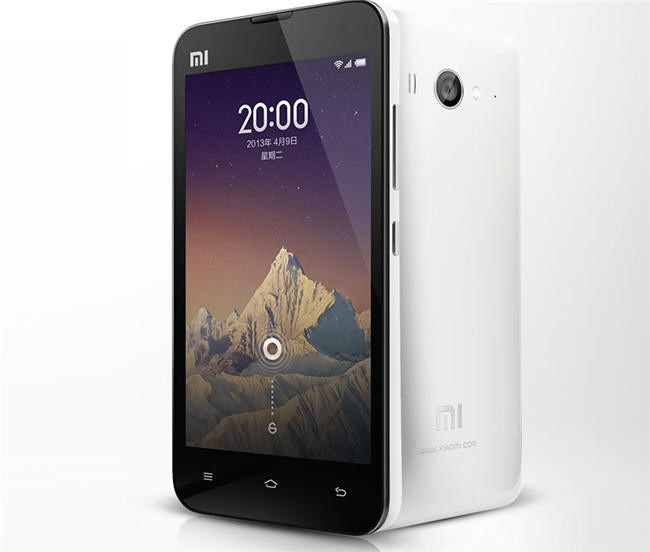 Xiaomi announces its next Flagship The M2S.