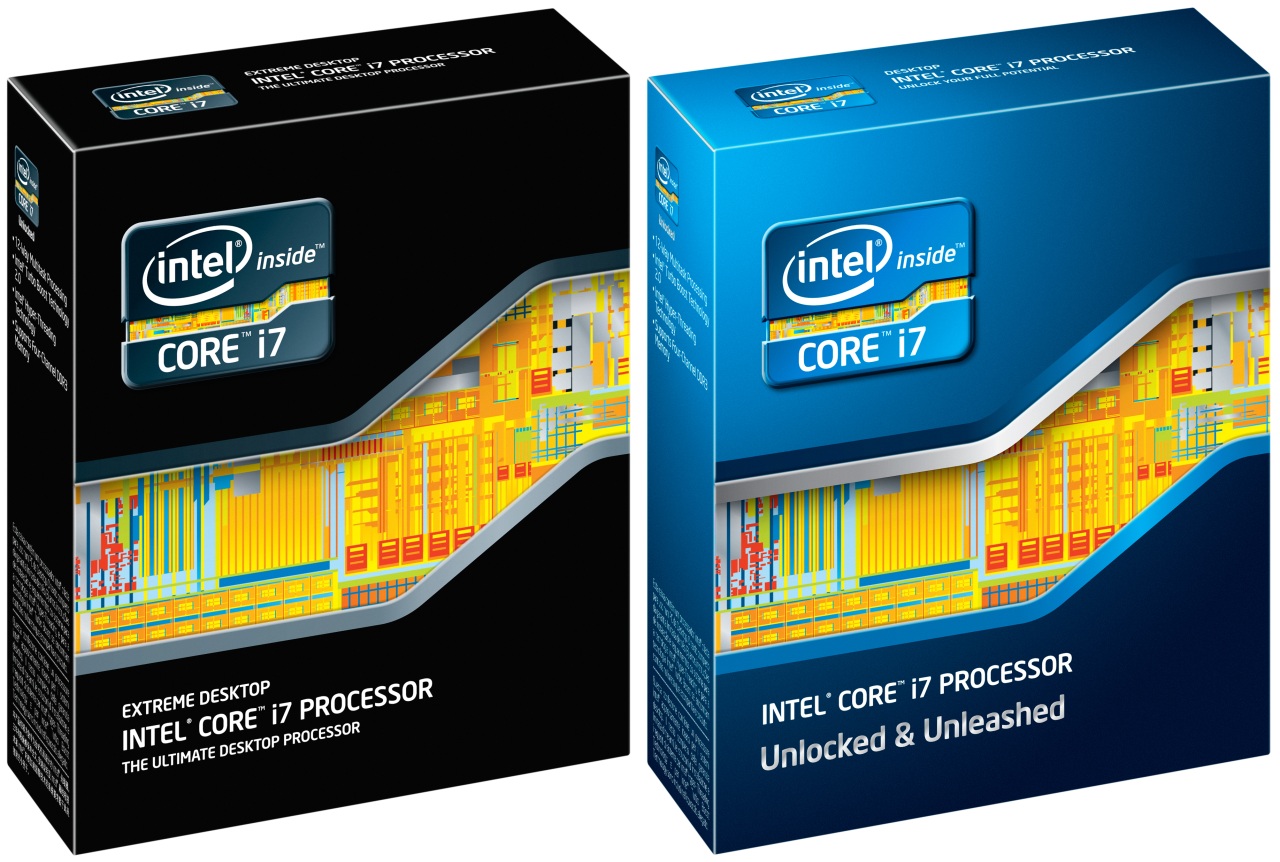 A new piece of document have been leaked revealing the fact that the World’s largest chip-makers Intel corporations are ready to launch their next generation processors in their most powerful Core-i7 Series.  The new series will be code-named as Ivay Bridge-E.  This new microprocessors is expected to be announced later this year to be exact in the first or second week of the September 2013.

The Intel’s very own Developers Forum is also scheduled to be held on September 10th 2013. The excerpt from an Intel Corp.’s document has been published in a Chinese website VR-Zone, which is found t be most credible way of revealing high profiled news. However the site didn’t mentioned the exact date of the launch of this Intel Core-i7 4900/4800-Series Ivy Bridge-E microprocessor the site points towards a launch window date between 4th and 11th of September. 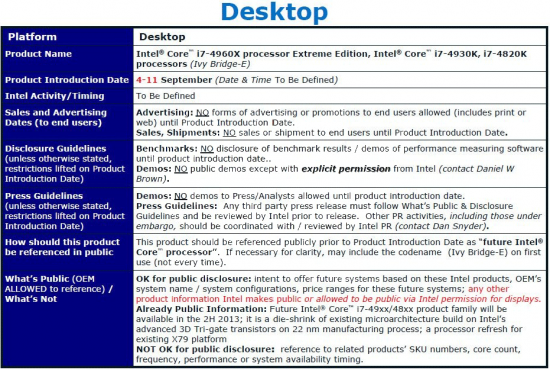 Furthermore there is neither performance values or graphs nor any specifications sheet have been revealed t public in these documents. but partners of Intel may start advertising systems based on the new chips without disclosing details.

According to the document this year Intel is going to release three variants of its “Ivay Bridge-E” central processioning unit. The models have been named as Core i7-4960X, Core i7-4930K and Core i7-4820K. which will hit the market later and will be available in different computers by different partners of Intel. The best thing about this new series is that two of its variants will feature six cores while the one mentioned last will sport for cores. These mentioned processors will also have the better clock-speed as compared to the current Core-i7 “Sandy Bridge-E” processors.  The new processors also expected to feature 130W thermal design power supply and will be compatible with LGA2011 infrastructure. The new processors will also have 30MB level-three cache which will make the Ivy Bridge-E variation of the chip will be the base for high-end enthusiast-class Core Extreme processors as well as workstation-class Xeon chips, whereas the Ivy Bridge-EP will be used for Xeon chips for dual-socket severs.

Further details can been seen in the images below. 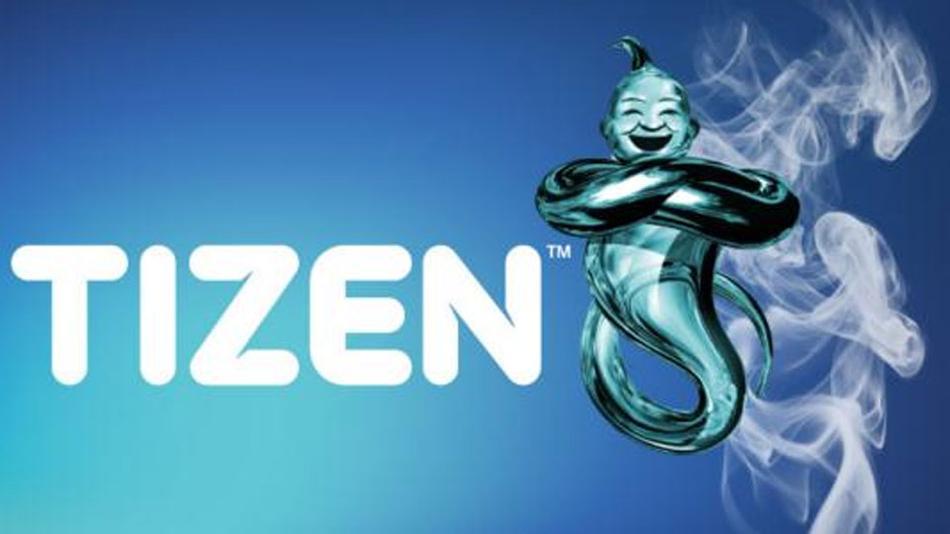 Samsung Tigtening back with Tizen