Here we are with the official iOS 13 beta 1 ipsw Direct download Links. You can no easily update your iPhone, iPad or iPod touch using these links. The new iOS 13 ipsw brings some huge changes to the original 12.4 version of the iOS. 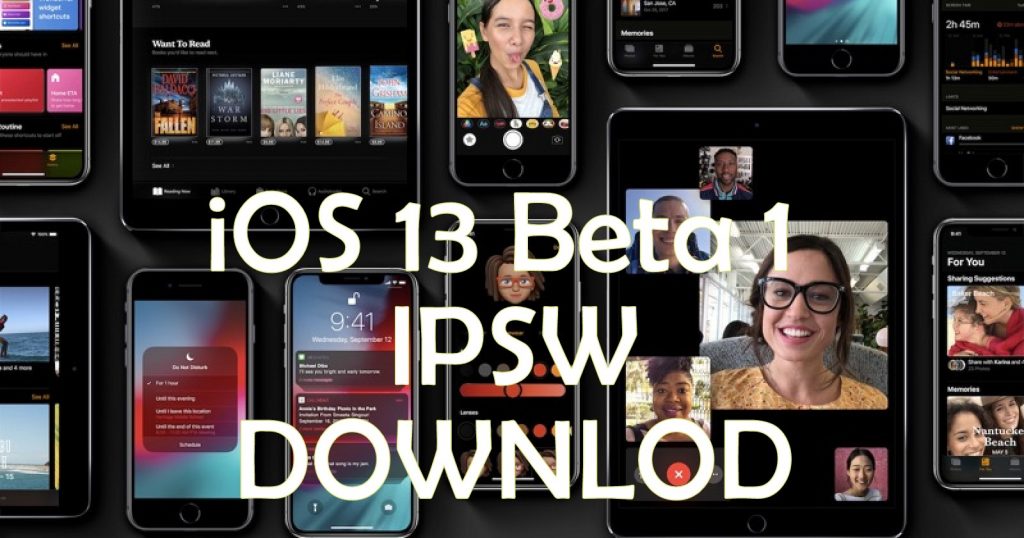 How to Download and install iOS 13 Beta 1 ipsw Build 17A5492t from direct links given below :

We have been working to update the links but still you can get the latest iOS 13 Beta 1 Profile on your iPhone, iPod or iPad following this guide.

Here are all the detailed Release Notes and all the information regarding this iOS 13  new features.

iOS 13 will include a dark mode for the first time, a feature iOS users have desired for quite some time.

Apple is working on a sleep mode available in the Control Center that will toggle on Do Not Disturb, make the Lock screen darker, and mute all incoming notifications.

Several features in iOS 13 will be focused on the iPad. Apple is said to be introducing a feature for displaying multiple windows in a single iPad app using a tab view.

iPads are expected to gain a new standard undo gesture for text input, which will allow users to undo or redo an action using a three finger tap on the keyboard area and a slide left or right.

1. iOS 13 developer beta: The first iOS 13 beta will likely arrive at the WWDC keynote today, but it’s going to be restricted to paid Apple developers at first. You should probably wait for the public beta, which is always more stable or upgrades to the beta on a non-primary device.

2. iOS 13 public beta: This is Apple’s way of testing features on a larger scale, and that may happen toward the end of June – last year the iOS public beta release date was June 25. It’s typically a more refined version of the iOS developer beta, although it can still be rough and never includes all of the features implemented in the final version of the software.

3. iOS 13 golden masters: This will be the final version of the iOS 13 software one week early, meant for developers and public beta testers. At this point it’s very stable and gives app makers seven days to adapt to the final software.

4. The official iOS 13 release date: We’ll get the new iOS 13 software in its final, stable form about one week after the next iPhone launch event, what we’re calling iPhone 11, iPhone 11 Max and iPhone 11 XR at the moment. The date? Probably mid-September (last year it was September 17). 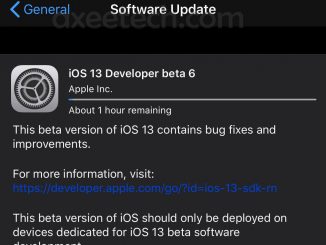 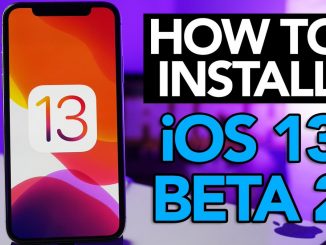 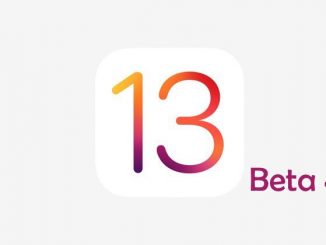