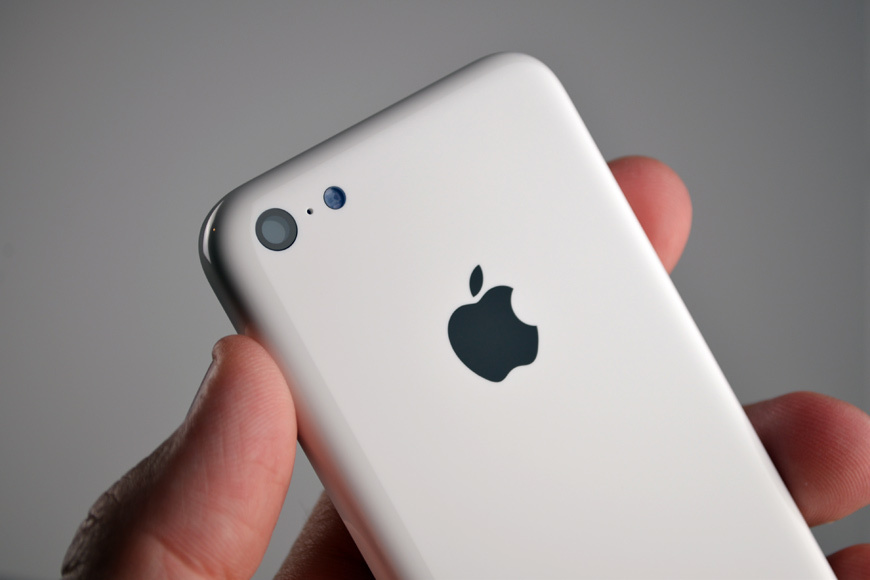 As earlier you have been told that the iPhone 5C the budget iPhone is also in pipeline of Apple with iPhone 5S. Now plenty of specific information is leaked concerning the iPhone 5C.

Alleged to be final specifications for the iPhone 5 replacement, they do mention support for Apple Siri, which was earlier reported to be excluded out of iPhone 5C’s feature set. Apple will reportedly take the wraps off the iPhone 5C at an event in late September and lot not on the same day as the iPhone 5S announcement which is slated for September 10.

The rumor telling us the iPhone 5C’s Specifications, which are as follow; 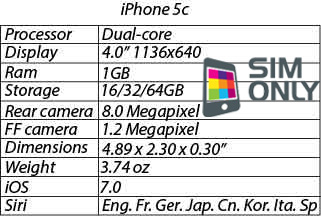 As mentioned above iPhone 5C will be supported with iOS 7 with Siri, which boasting of support for English, French, German, Japnese, Chinese, Korean, Italian and Spanish languages.

Although American manufacturer has not yet confirmed anything, the name of the device iPhone 5C seems also officially confirmed where the ‘C’ presumably stands for color. And lower cost iPhone 5C will be expected to come in five different colors 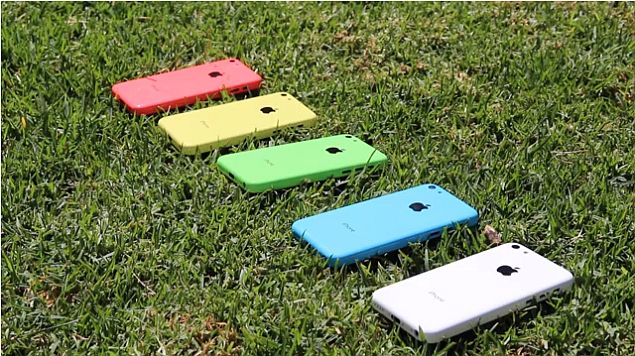 The recent rumors telling us that The iPhone 5S and iPhone 5C will be launched on 20th September. We have to wait till September 20, before it we may receive more leaks which can help you in your future smartphone purchasing decisions.

Nokia and HTC took no time in making Fun of the new iPhone 5C and 5S.