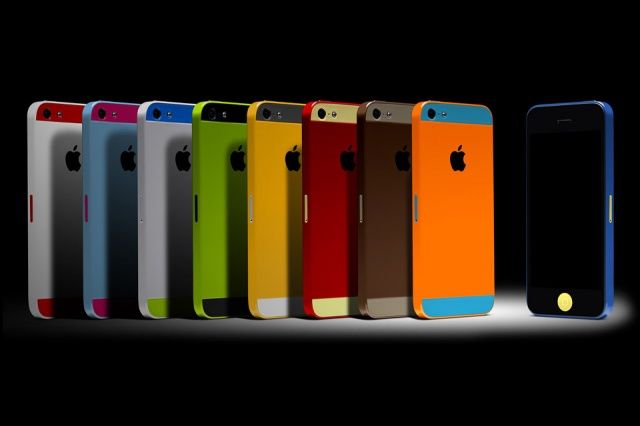 Some more components of the upcoming iPhone 5S have been posted online by some chinese blog. The recent images again showing the same 4-inch display for the iPhone 5S. The images are slightly blurred while  the main source of these images MacRumors claims that there isn’t anything new for the future iPhone as compared to the current iPhone 5. The exterior design of the iPhone 5S as alleged in these images shows the consistency in design of the Apple devices.

Many analysts also suggest that Apple is playing the same card they used while the world was waiting for a new iPhone and they come up with the same designed device iPhone 4S with innard upgraded features which make it differ from the iPhone 4. The current most anticipated iPhone 5S could also possess a  better camera and some stylish new home button for the extra thumb verifications security  features which we have discussed earlier in our blog. There may be the additional extra fingerprint scanner feature to be added in the upcoming device which will bring a completely revitalised home button. 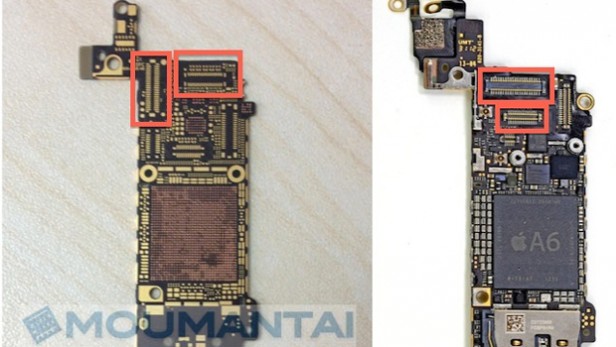 The leaked source of these images further adds that the device is strongly tipped for a September launch and the iPhone 5S will come in different colors, and the most expected colors may include all the current 5th generation iPod Touch versatile colors list and those found in iPod Nano. However the source claims that the iPhone 5S  will come in some new 6 to 8 colors. 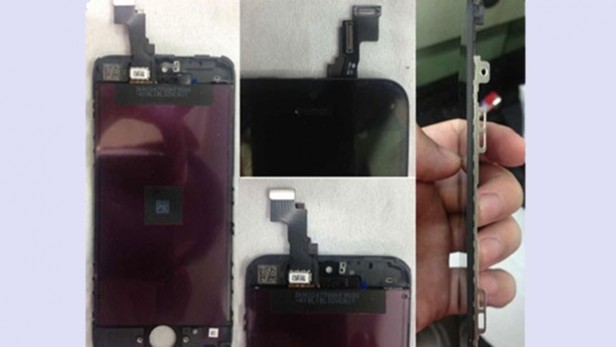 However Apple is also strongly working on a budget device, So we can see a probability of a mini device that could be iPhone 5S mini or some polycarbonate built low-end iPhone 5S along with the main iPhone 5S which will surely be an upgrade to the current iPhone 5. The devices however will be running on the recently unveiled iOS 7 , which is described as the most lightest and fastest iOS since the launch of this platform.

The speculations are high as such leaked sources are creating more hype before the announcement of the actual device. While Apple has always enjoys the extra buzz for their devices which make them to get booming sales at the launching sales of the device. The Apple fans gathered in numbers to collect their loved iPhones. Let see what Apple has to Offer this time,will it be iPhone 5S or iPhone 6 or the most talked about low end iPhone mini ?? We have seen this new colorful concept image of the iPhone 5S and we are sharing it with you. Stay tuned for more news and views about the upcoming Apple iPhone. 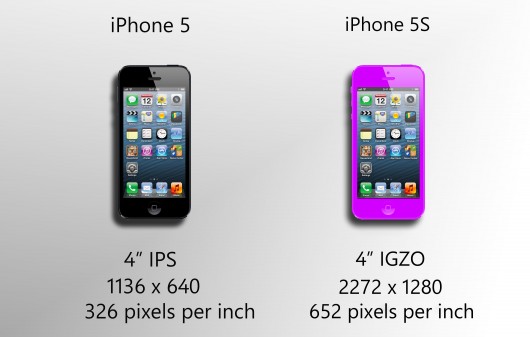 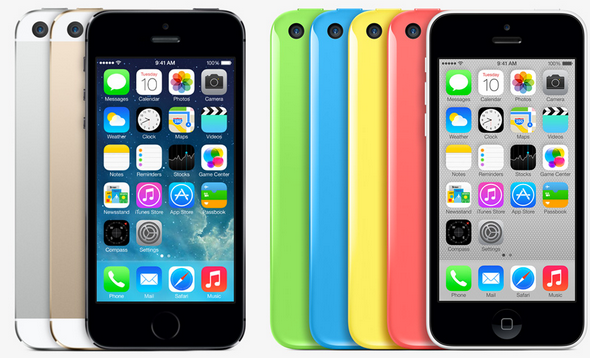 What is the Basic Difference Between iPhone 5C and iPhone 5S