Today I am bringing the list of the 3 best IPTV players for Mac which will help you experience the best of TV on your iOS-running iPhone, iPad or even on your Mac OSX-loaded computers. Currently, more and more IPTV sources known as Internet Protocol TV Providers, are emerging as many regions around the world are currently enjoying good stable and high-speed internet facilities. The role of IPTV cable TV thus isn’t regarded as the only source for TV lovers.

In this list of 3 Best IPTV players for Mac OS X and iOS Apple iPhone, I made sure that you can have the ability to run both the M3u Player provided by the IPTV services or even the source link you can run on your PC or Smartphone running iOS.

I have tested and tried most of such players on my PC and even on my iPhone 14 Pro Max, the premium Apple iOS device, and found out that there are some of the main featured apps that you should try on your devices as well.

Since there are many IPTV Players available for iPhones, but when it comes to Mac OS-running computers. The list shrinks to a single-digit number of players for Macs are already quite limited.

Before heading forward for a better TV Experience you should go for a proper IPTV m3u player Service provider to get the best IPTV experience on your devices.

There are tons of IPTV subscription providers in the USA which will help you to get the best new internet tv as your new IPTV m3u 2022 player satellite tv alternative. This is way better than the local DTH service support provided by the companies. 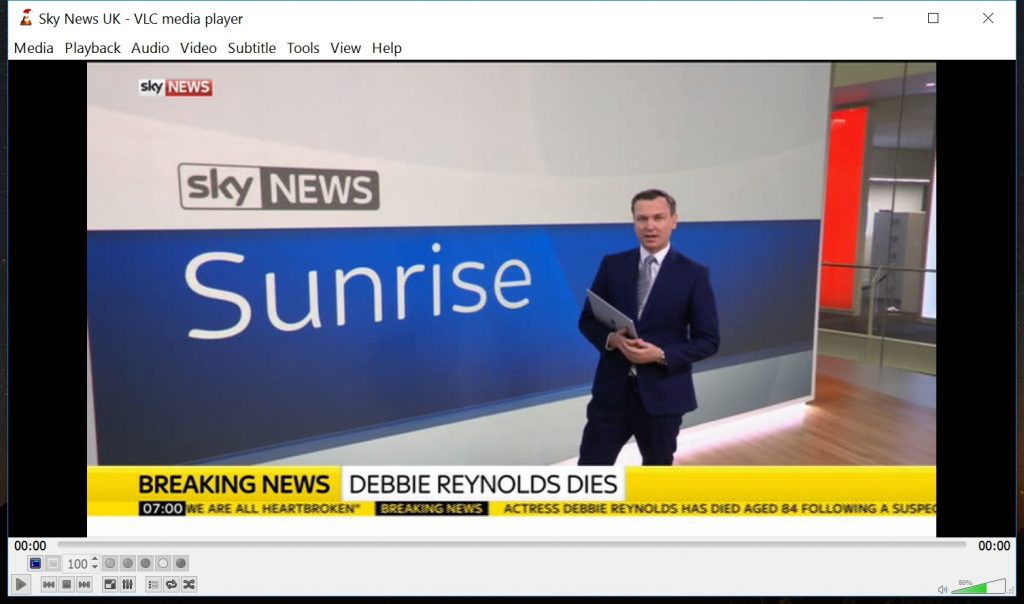 No matter which device you are using, The VLC is no doubt one of the best Universal Multimedia players that can run anything that you want. Talking of anything, Yes it can stream online TV channels as a charm.

The best thing is all you have to do is you can add the M3u list which is provided by the sources and you can have it running like a charm. To be honest the best part about this app is that it’s the best M3u Player you could ever have on any platform. You can even perform some helpful tricks to increase the Online streaming speed of the VLC PLayer. 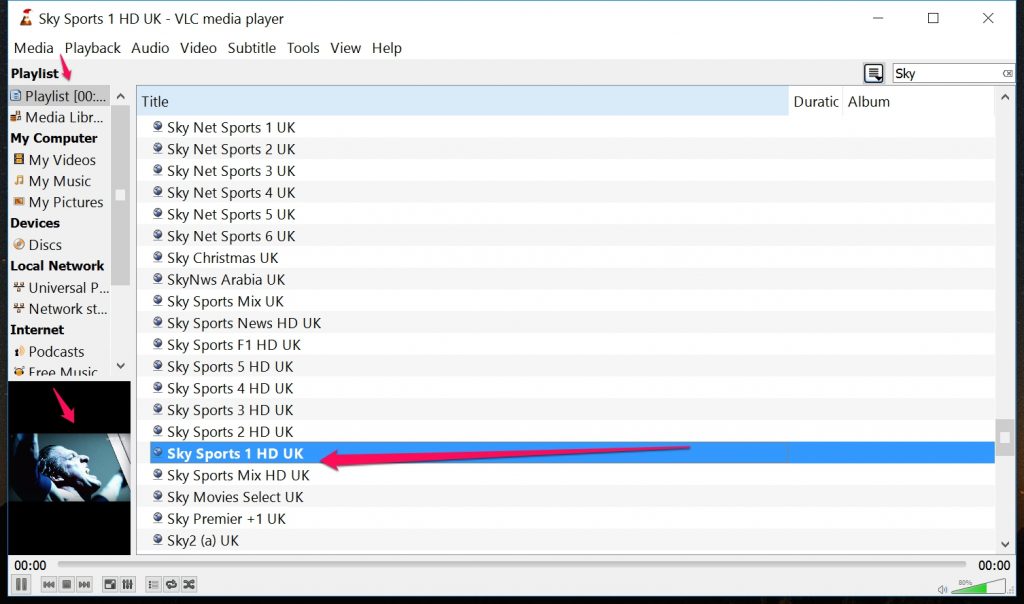 The Perfect Player runs the IPTV playlist quite as well as the VLC player does but it’s not as familiar with HD playback as the former does. The best thing about this Perfect Player is that it has the look of a TV and the app design and navigation are quite easier as compared to other app players.

This is why the Perfect Player is regarded as the best IPTV M3u Player for Mac OS X and iOS. 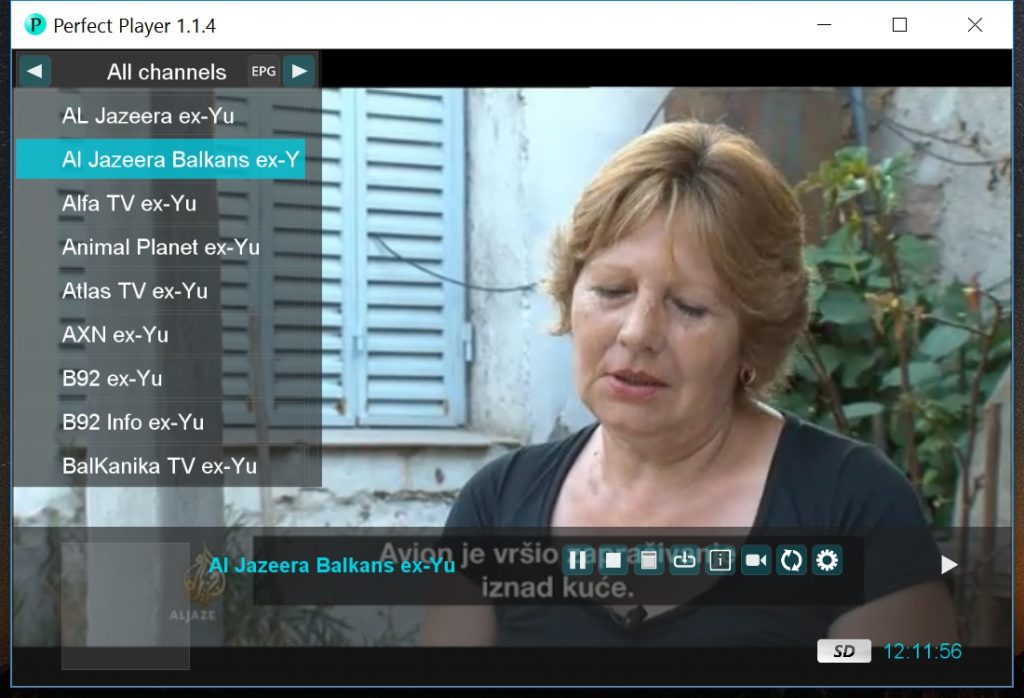 You can download the Perfect Player from their official site both for the Apple Mac OS, Linux, and even for iOS smartphones with better specs.

The third and most talked about IPTV m3u Player for iOS is this IP Television player which has all the features of a player that can run the best TV experience both on iOS and Mac OS running MacBooks and iMac. You can download this IPTV player from the official site. 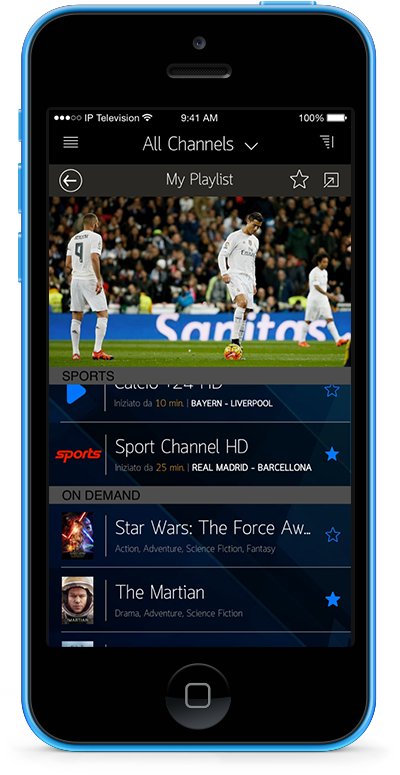 Besides the TV apps that are discussed above, we have the following ones which you can download on Android or PC.

3- TVCast IPTV on your TV

Besides this, if you want some free TV streaming apps on Android then follow this link here. If you have a smart tv like Samsung which mostly operates on Tizen OS, then the best free IPTV app for Samsung smart tv is the Siptv app which is fully free and can be downloaded directly on Samsung smart TV. 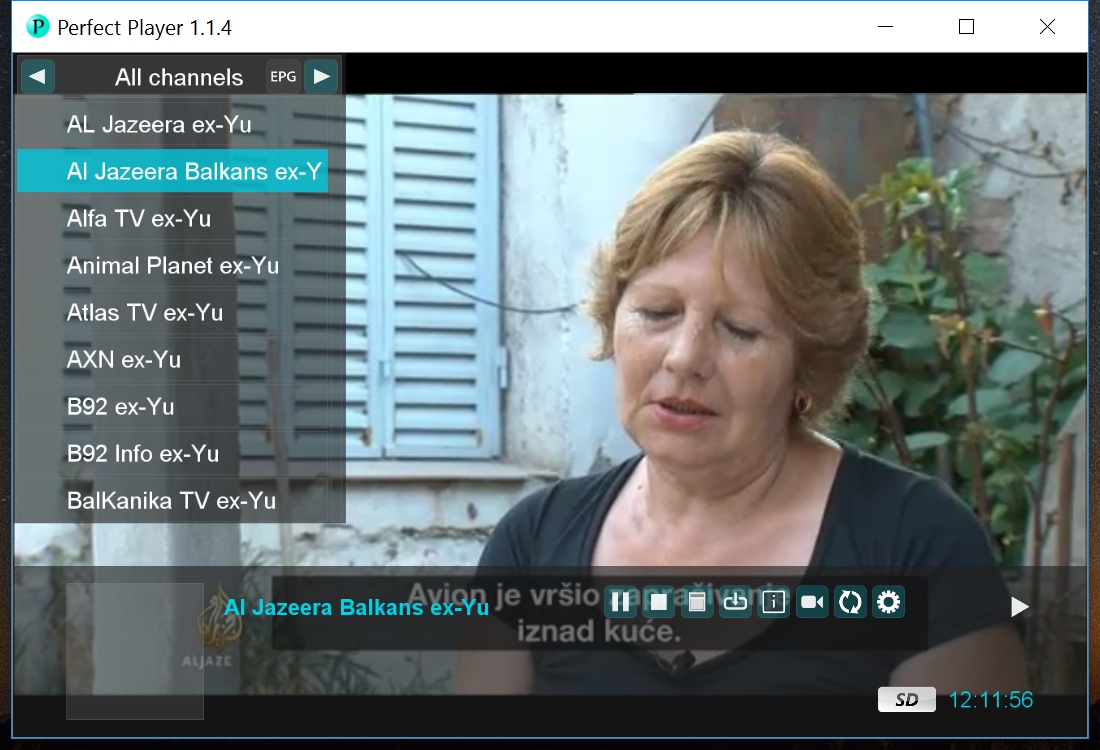 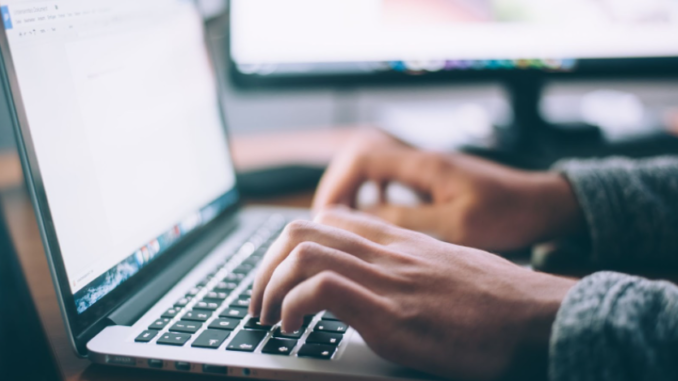 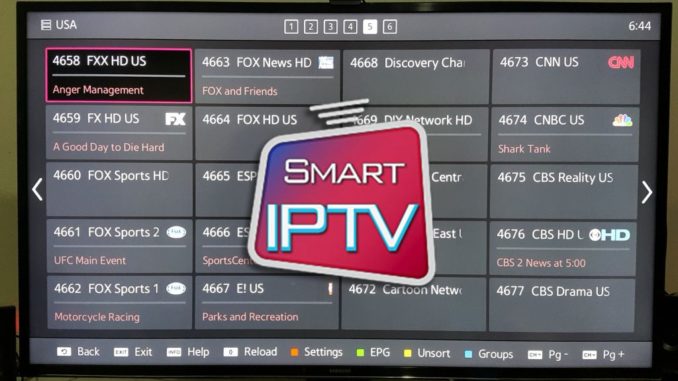