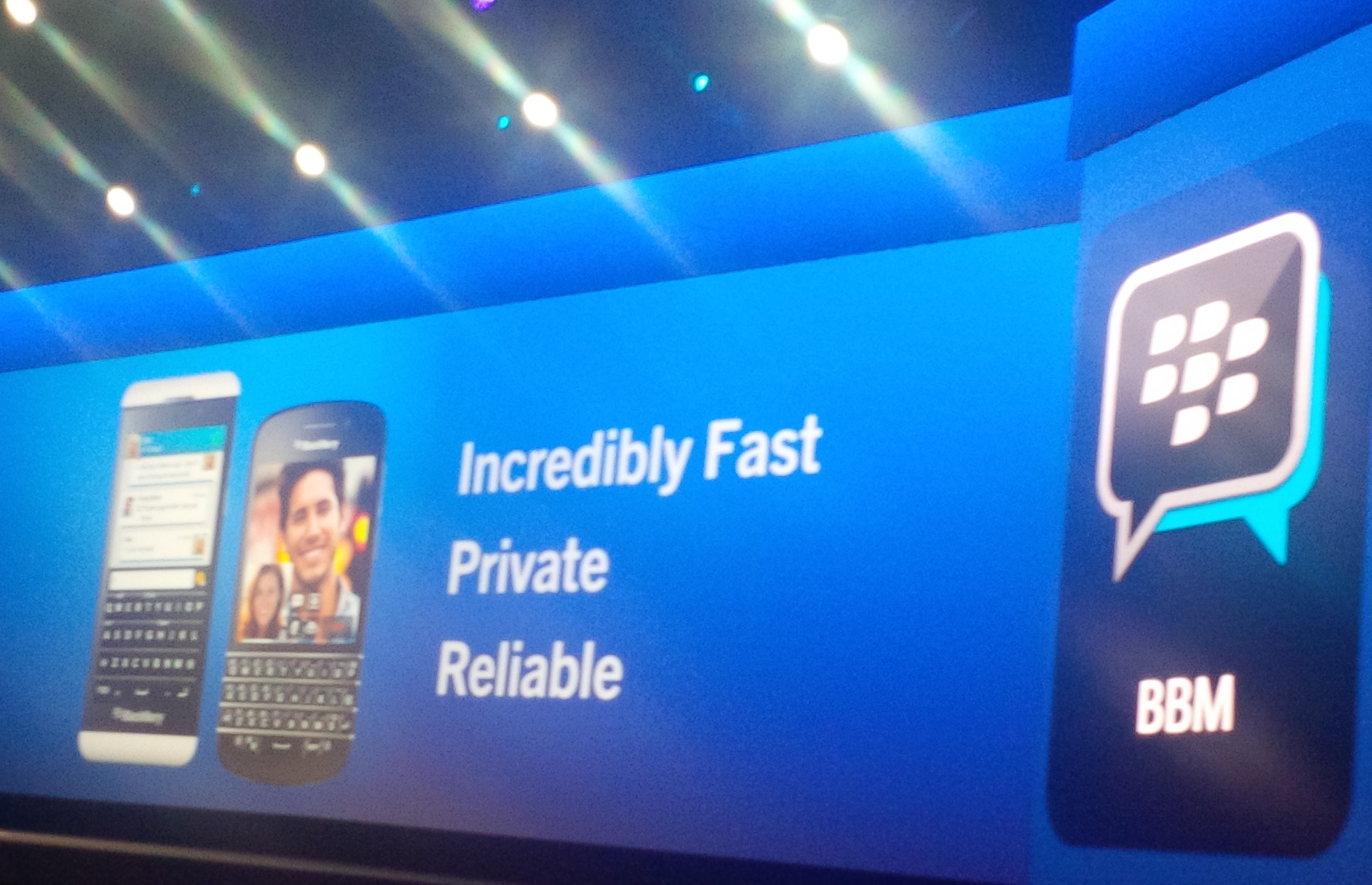 BlackBerry Messenger is ready to become available on iOS and Android smartphones. So with the addressable market of a billion users BBM has the possibility of becoming much bigger than it could have ever been stuck with BlackBerry smartphones. The sales of BB have fallen so rapidly that the company is investigating “strategic options”. With just 60 million users and increased competition from services like WhatsApp, WeChat, Line and others, can BBM still be relevant? 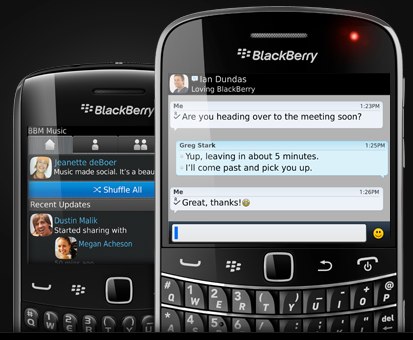 However, few things in existing BlackBerry were asked by users that how their BBM contacts have shifted to WhatsApp and how most of the conversations have moved on from BBM. Then there are also some users who keep a BlackBerry just because of BBM.

On other hand, Many BlackBerry users also moved on to an iPhone or an Android Smartphone and have moved to WhatsApp but they miss BBM too. It is more noticeable statement by a producer for a television news channel about BBM, “Unlike WhatsApp, where anyone who has my number can ping me, I find BBM more private and secure. I also miss the whole charm about sharing your BBM PIN with someone so that they could add you.” This statement is also describing one of the major benefits of using BBM.

The BBM also has the legacy. There are millions of former BB users who have now shifted platforms and miss BBM. The BlackBerry Messenger coming on Android and iOS is Good news for all Android and iOS users especially if they used it before on BB or knows how it’s rare than others.

Surely, BBM on Android and iOS will be proved more helpful for the old BlackBerry users.