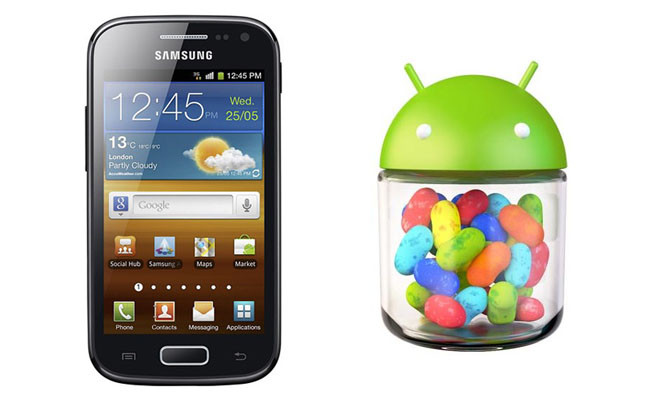 Since May last year, the Samsung Galaxy Ace 2 had confirmed it would update to a new version of Android, but it was not until today, almost a year later, Samsung has begun to upgrade eventually to Android 4.1.2 (Jelly Bean) .

The update is being progressively released for Samsung Galaxy Ace 2 which is available through Samsung KIES and via FOTA . The Countries list is still unknown, But we are getting more information as mentioned in SamMobile.com. The update is expected global within 2-3 weeks, Samsung has made great efforts in speeding up the device updates.

The Official version description as mentioned in SamMobile.com

Some of the new features found in Android 4.1.2 for the Samsung Galaxy Ace 2 is a new version of the Touch Wiz interface, Direct Call, Pop Up Play, improved camera and battery and updates to Android 4.1 (Jelly Bean) as Google Now, notifications expandable and better performance.

It is unknown when this update will arrive to the models subsidized by operators, could be in a matter of months. Also, remember that the Samsung Galaxy Ace 2 has confirmed the update to version 4.2.2 (Jelly Bean) and would be the last, not update to Android 5.0 or higher.