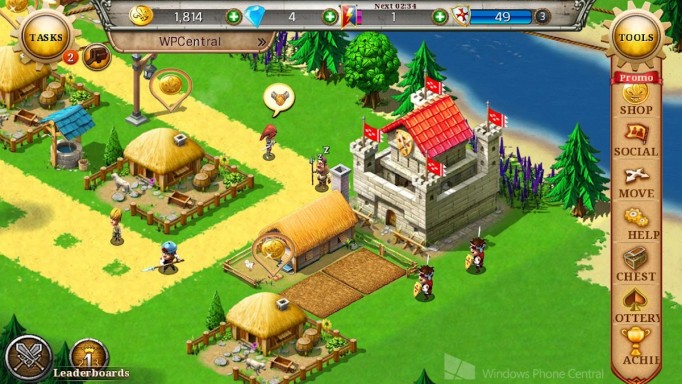 The mobile gaming giant GameLoft has just released their new game Kingdom & Lords for the Windows Phone platform. The game has been developed for the Windows Phone 8 devices. The theme of the game is mix of the farm simulation and the turn-based battle strategy, in other words it is another Age of Empires type strategy based game for Windows mobiles.

The Kingdom & Lords as its unique name, is themed in the same middle age scenarios and has the same features mostly found in such games. The game is free and yet made available for the most regions with WP8 devices. However you can download the game at the moment if you choose your Windows market region as Mexico. The renowned windows blog WPcentral has tested other regions and found Mexico to be the best market to download the game on your device. The game is reportedly will be made available for all other regions till Monday. 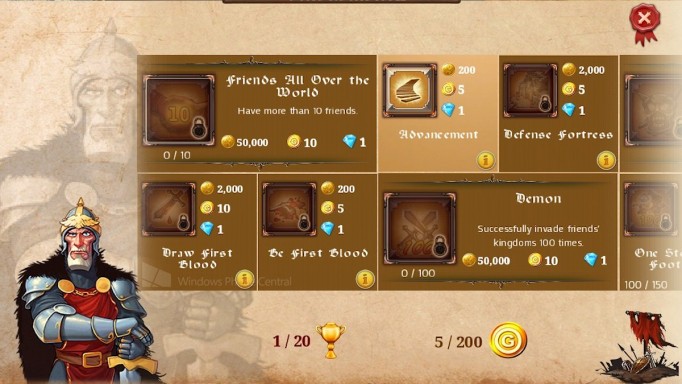 The game-play of the Kingdoms & Lords revolve around a player to build his kingdom, he has to protect his kingdom from other players online or the AI. In this case the player has to perform various tasks to get hold of his/her Kingdom. The game has been introduced under the Leibel Xbox Live to make sure that the game can be played online and has the features like interactions with other online players. This game is also expected for Windows 8 desktop platform as well and can be a success. There are some Game-Play screen shots added below.

The Kingdoms & Lords has been made available for all Windows Phone loaded devices with minimum of 512 MB of on board RAM. The game can be downloaded from the Windows Phone Market, the link has been given below. 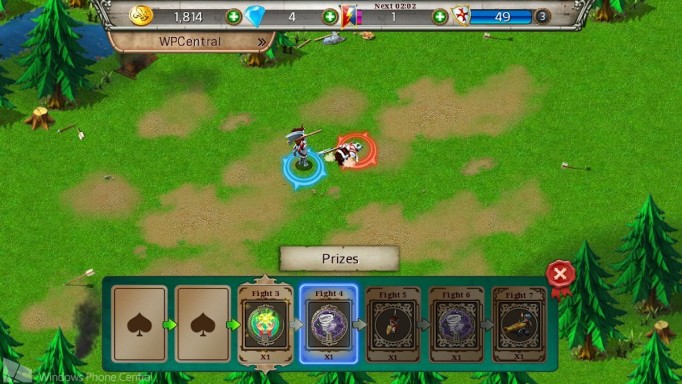 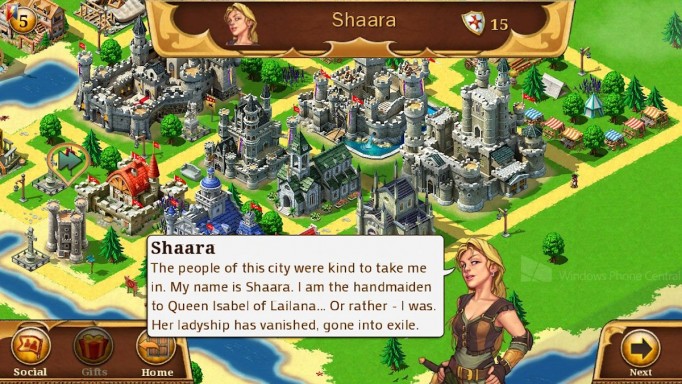