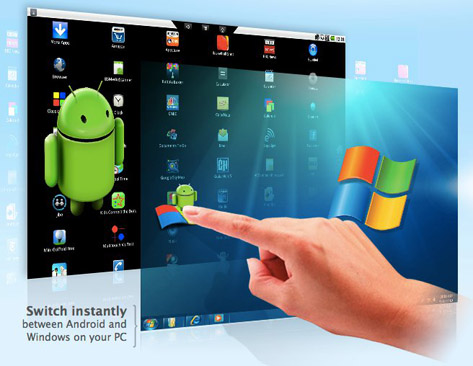 With the Dissatisfaction in the sales of laptops and tablets based on Windows 8 many major Laptop and Tablet manufacturers  has decide to join hands with Intel to boost the production of new solutions based on Android, which is a prominent  Google’s mobile platform operating system and is getting Stable after each new update. Android’s latest version is 4.2.2 Jelly Bean while next version will be Android 5.0 code-named Key Lime Pie which is expected to be announced at Google I/O conference being held in California next month .

In this regard Lenovo is one of the most interested in new developed Idea. The company  is expected to launch a convertible version of its ultrabook IdeaPad Yoga 11, based on Android in next month. This would not be the only one in the market, as other companies like Acer, Toshiba, HP and Asus who have been recognised as market leaders in term of Laptop and Tablet manufacturing  are also becoming the main supporters of this strategy to re-boost their device sales which have been on a land slide since the Windows 8 loaded devices hit the market shelves. The companies are also making strategy to cut their prices below $500 barrier to attract more consumers from developing markets like China, Brazil and India. Companies like Acer and Asus has been already focusing these markets with introduction of  their low priced tablets and laptops. 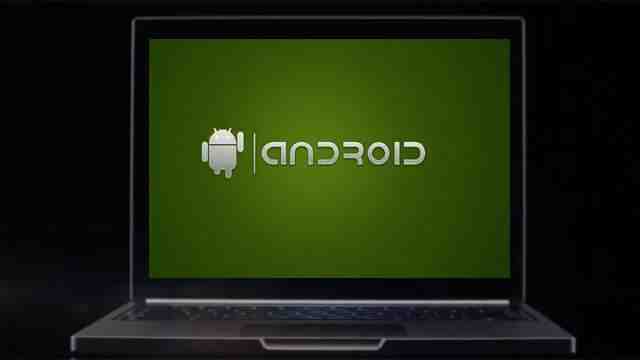 These convertibles ultrabooks have been developed over an idea launched by Microsoft last year in the form of Microsoft Surface tablets. That specific tablet contains an extra attached keyboard to convert them into functional ultrabooks. The Android supported ultrabooks would be an interesting device for a large number of users. All the above mentioned companies have already started to make such devices.

Microsoft’s initiative was quite brave.  Microsoft Surface represents an important step in the strategy of Microsoft, which has tried to gamble ambitious in the world of tablets. However, the proposal has caused confusion, with a specific version for ARM (Windows RT) and one for Intel (Windows 8). But unfortunately none of them could make any significant impact on the market as Windows 8 isn’t much pleasing when it comes to daily use. Meanwhile the tablet market was heavily dominated by Android and iOS tablets. This could be the main reason to load Android and represent these ultrabooks to the market. Because the Android platform is well known and have an appreciated touch User Interface for ages now. The offer by these companies to convert these portable tablets in to something like an ultrabook or laptop could be quite interesting.

Intel has been found biggest supporter of this Idea, meanwhile they are still not breaking the legendary alliance with Microsoft. So one can say that Intel is also playing 2 sided game. The CEO of Intel, Paul Otellini recently said the following:

If we look at laptops with touch support and Intel-based processors using Bay Trail, the prices will be reduced to levels below $ 200.