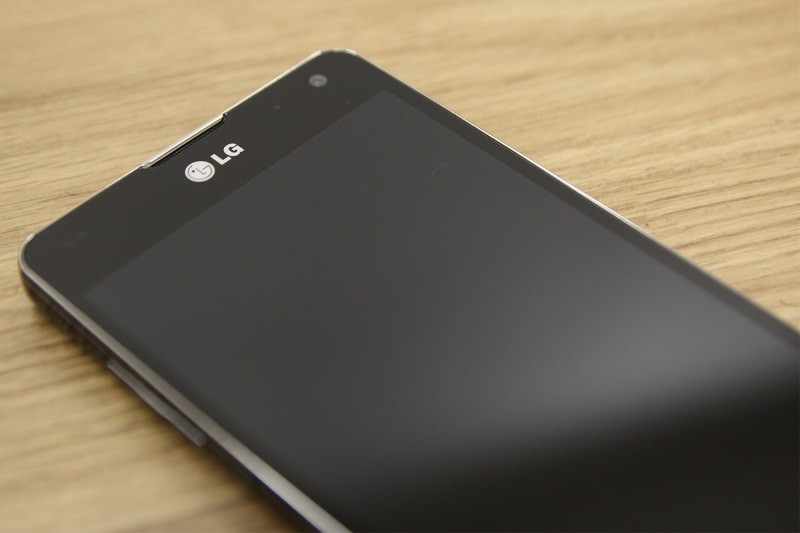 LG has been making some efforts to be a part of the list of global leading phone makers. In this regard LG has presented LG Optimus G Pro but couldn’t make any impression in the markets around the globe. Now some higher sources from Engadget has claimed that LG is looking forward to introduce another High-End device by the end of  3rd Quarter this year, i.e approximately one year after the announcement of LG Optimus G.

LG also didn’t denied the reports of the release of a new flagship. Won Kim A senior manager of LG mobile units said that, ” You should expect something unusual and unique”.  The analyst from different tech sites also proved that the upcoming LG smartphone will be more compact with a display of 5 inch and denied the experimental size of 5.5 inch screen which made LG Optimus G Pro too much bulky than it actually was.

The Optimus G2 apparatus is reported so thin that there will be no room for current Lock screen and Volume rockers present on the LG Optimus G Pro, the new device will come up with these main buttons would be placed on front panel, at bottom and at top of the device respectively. It’s still quite hard to believe but LG theoretically can go for such a change to highlight its smartphone among the other high-end phones made by Top phone makers like Apple, Samsung, Nokia and HTC. Sony also did used the same formula in making it’s Sony Xperia Z mobile a unique waterproof, dustproof and shockproof device. This strategy attracted  many old loyal customers of other high-end devices. 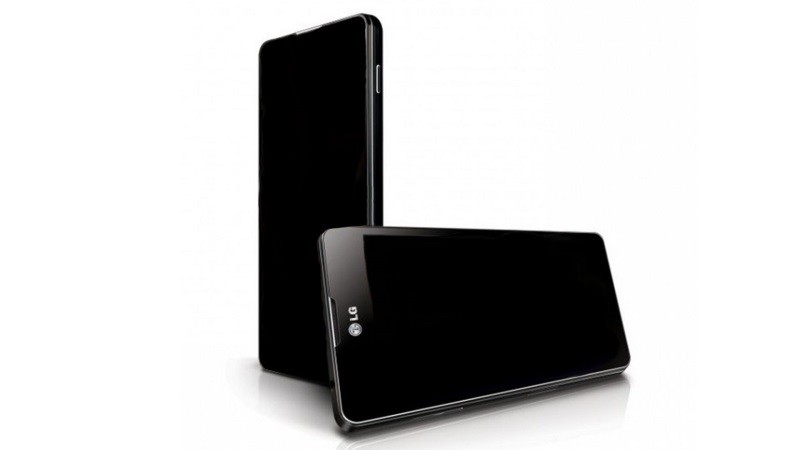 In addition, the resource we also found some technical characteristics of the future flagship of LG. According to reports, Optimus G2 is equipped with a powerful quad-core Qualcomm Snapdragon chip 800, a 5-inch display with Full HD resolution (1920x1080p), 13-megapixel primary and 2.1-megapixel front-facing cameras. The device will be running the latest  Android 4.2 Jelly Bean version packed under the coat of LG Shell.

Meanwhile many interesting new images of the concepted LG device surfaced the web, we choose some of cool ones among them. 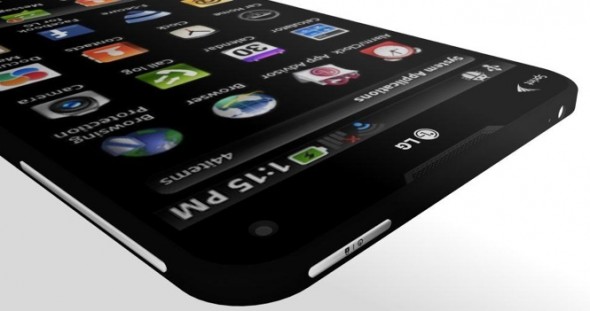 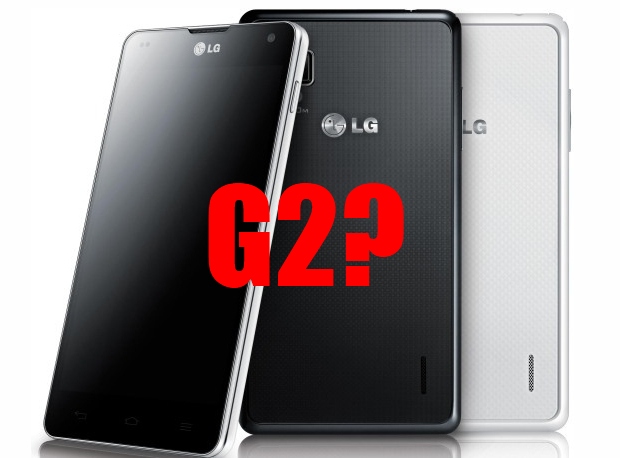 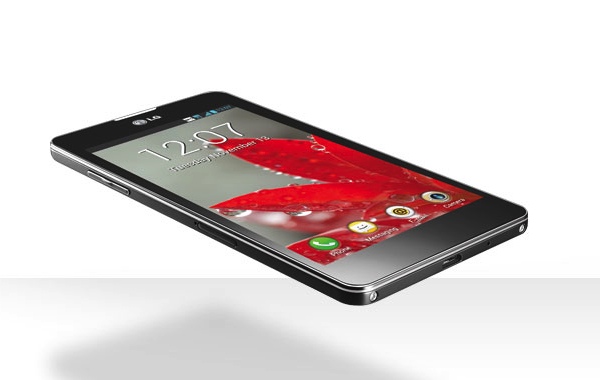 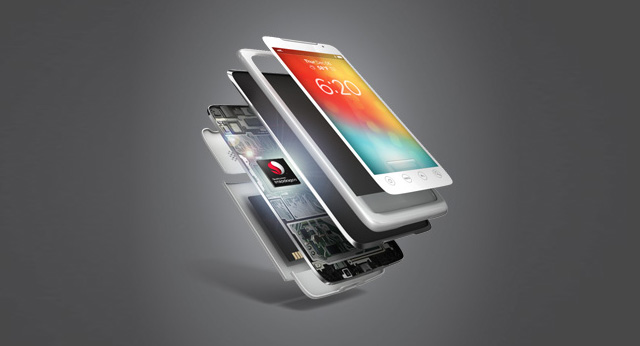 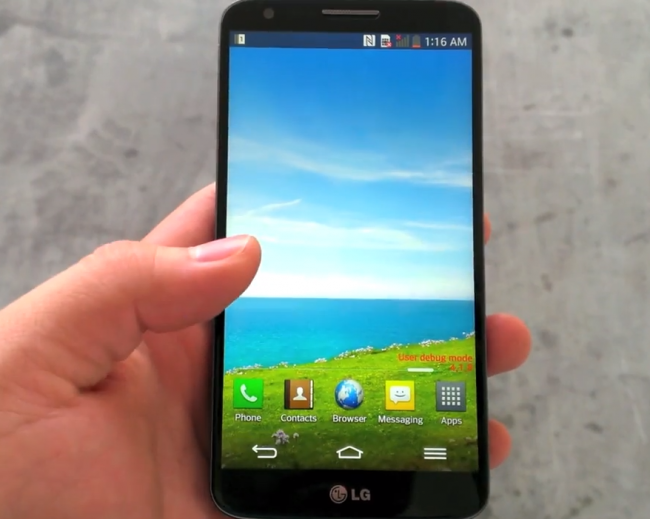 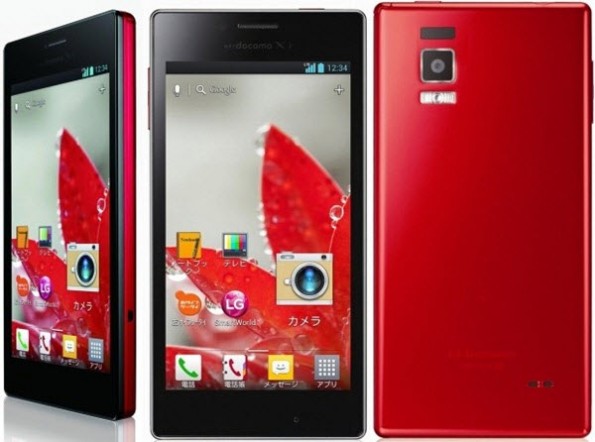 LG Optimus GJ: The next Waterproof and Dust-proof LG smartphone. 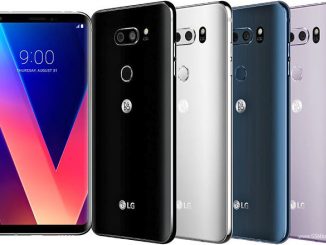