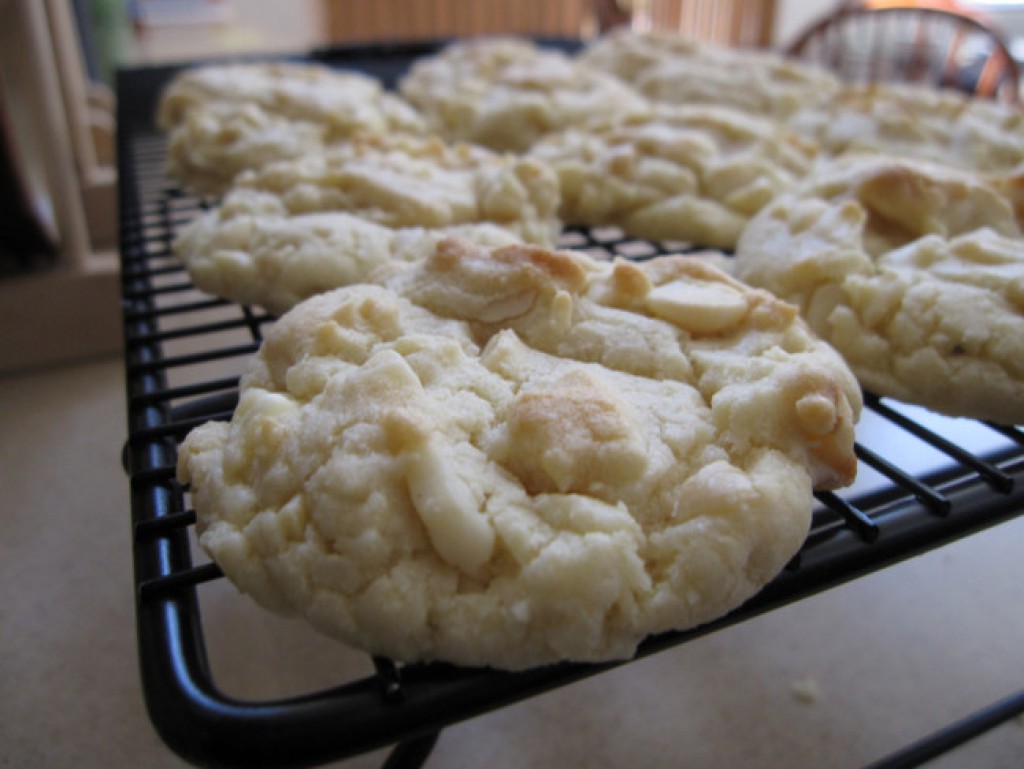 The same story: shortly be released the next version of Android, which is filtered with their codename within Google developers. Normally a set of initials used to identify the development and talk about it. Now, the choice is MNC that, according to internal sources, would be hint to Macadamia Nut Cookie or, in Spanish, a cookie with macadamia nuts. Mind you, this name has little to do with the version of Android that come to our phones, tablets and multiple devices. It is only used for internal purposes and in previous times its not even served as a clue for what it will be called. Anyway, you know that next week we will leave doubts in Google I / O, or not.

If we review the history of Android we see that the last two versions were LMP ( Lemon Meringue Pie , later known as Lollipop) and KLP ( Key Lime Pie , finally named KitKat). MND all we know is that, indeed, the final version of Android will begin by M and a dessert, thus following the natural order.

References to MNC have been found in two points ( here and here ) Android Open Source Project and Android Police sources said , the name seemplea beyond those inicias is Macadamia Nut Cookie. Do not worry: soon we will know the final name of the next version of Android or it may be a change of plan as last year.

All we assumed that in the last edition of I / O we are going to know  the final name of Android 5.0. But surely you remember that everything was a cryptic Android L that, months later, renamed Lollipop. You can repeat this time, movement and stay in a simple M to expect to accompany the release of a new Nexus ROM.

Undoubtedly, this version of Android will bring many substantial developments but is still a shame to see how the latest version of the operating system is having such a low penetration . From this they have a lot of guilt manufacturers are slow to serve them or directly continue to launch phones in the market with KitKat. 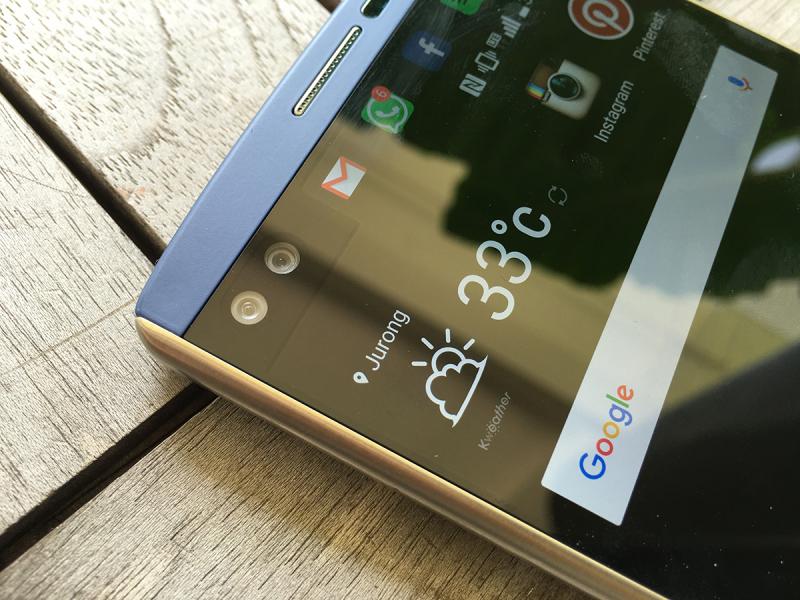 T-Mobile LG V10 should be getting Marshmallow Next Week 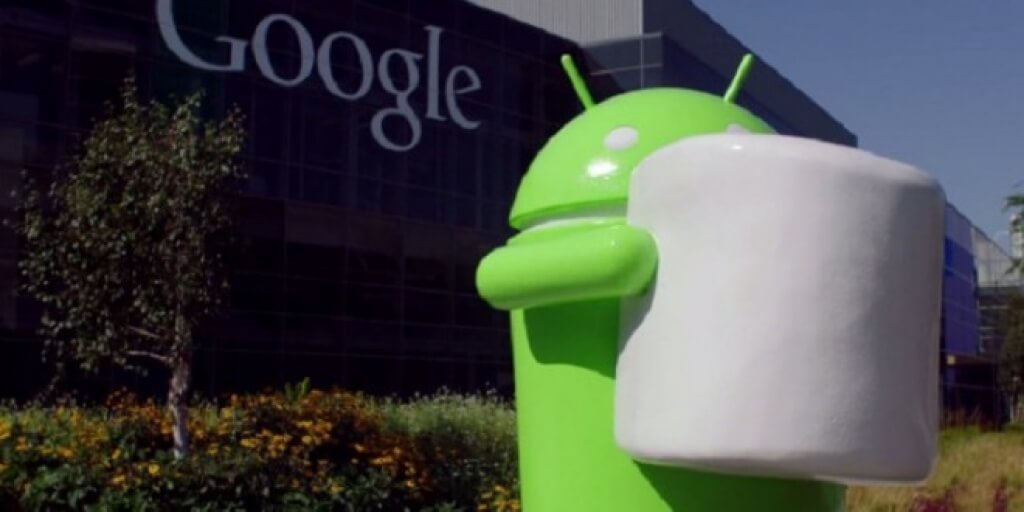 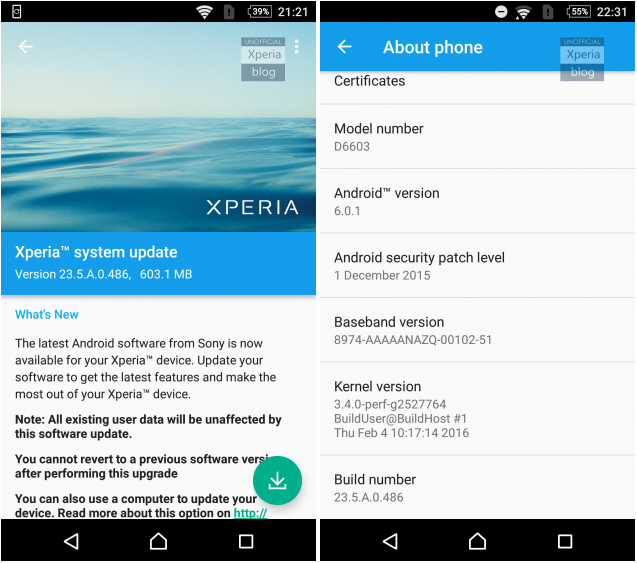