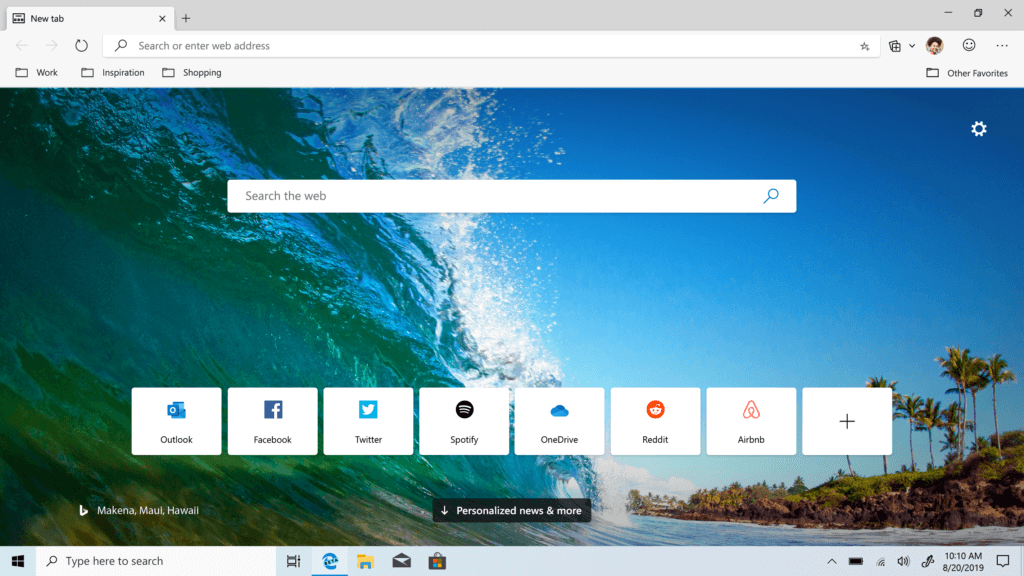 Here are some of the most important features enabled in this Chromium-based Microsoft Edge Beta version for Windows 10/8.1/8/7 and Mac computers.

Making the web a better place for everyone

Back in December, we announced our intention to adopt the Chromium open source project in the development of Microsoft Edge on the desktop to create better web compatibility for our customers, and less fragmentation of the web for all web developers. Now we’re ready to show you what we’ve been working on, and invite you to come along on our journey.

We’ve also started making contributions back to Chromium in areas like accessibility, touch, ARM64 and others. Our plan is to continue working in Chromium rather than creating a parallel project. We’re working directly with the teams at Google, and we’re looking forward to working even more with the open-source community. To learn more about our contributions, see our Microsoft Edge “Explainers” on GitHub and check out our source code release.

The Microsoft Edge team wants to hear from you. In December we asked visitors to this site “if you could change one thing about the web, what would it be?”. We’ve read your answers and have some thoughts to share. Head over to the Microsoft Edge Insider Forum to see what the community is saying about this and other topics.

The Beta channel is the most stable Microsoft Edge preview experience. With major updates every 6 weeks, each release incorporates learnings and improvements from our Dev and Canary builds. 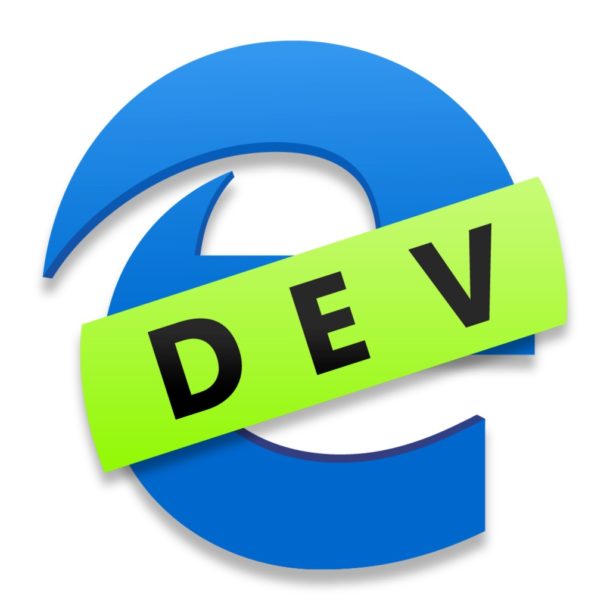 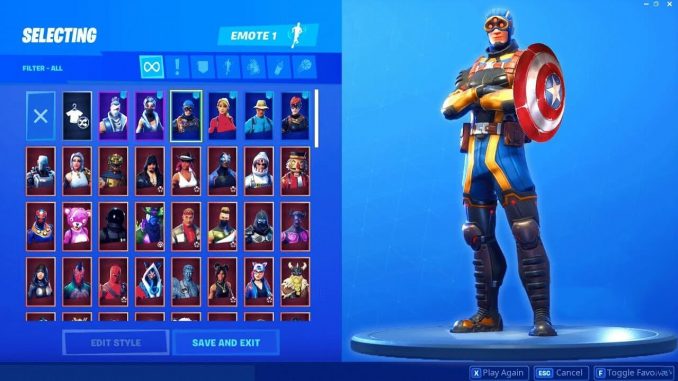 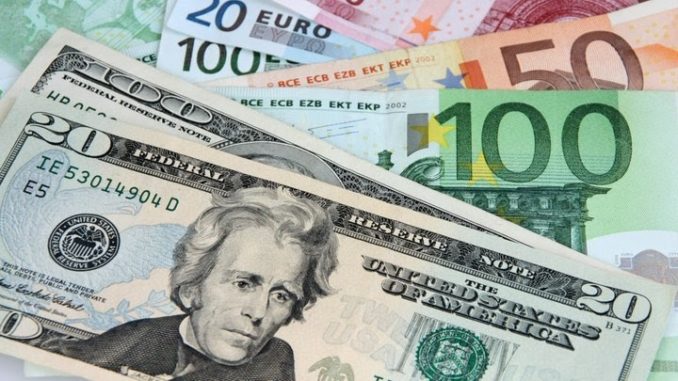 Best time to trade your USD EURO pairs in India.

Follow These Steps for a Great SEO Ad Campaign

Qualities That You Need to Look For in a VPN