Police departments across the nation have long fought a losing battle: getting citizens to report crimes. If you’ve ever been witness to a crime, you have undoubtedly experienced the conflicted feelings of reporting it to the police and minding your own business. Few people are comfortable “snitching” on others, particularly when the police ask for your personal information.

Enter the world of mobile crime fighting. Thanks to technology, departments are now adopting a method of allowing citizens to report crimes anonymously via text message. Here are just some examples of departments that are using crime-reporting apps. 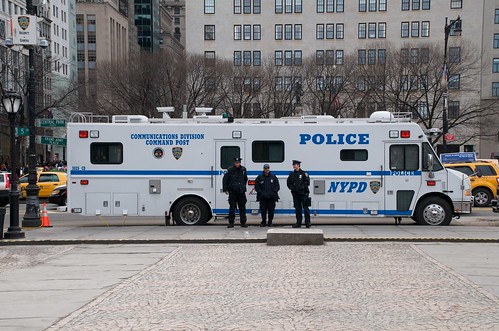 Launched in January 2013, the app is all-encompassing. Users are able to access crime statistics, view information about past crimes, view Most Wanted lists, and, best of all, submit anonymous tips about witnessed crimes. Not only can you text the NYPD a tip, but you can send a photo of any pertinent information. For example, you can snap and send a photo of a license plate, a car as it speeds away, or even the suspect himself.

Riding public transportation can be nerve-wracking. With the LACSD’s app, you have the police in your pocket. The app may not be as comforting as having a can of pepper spray in your hand, but it’s the next best thing. See a crime on the train? Report it in real time to the metro authority. The application is useful for any form of public transportation that you utilize within the county. 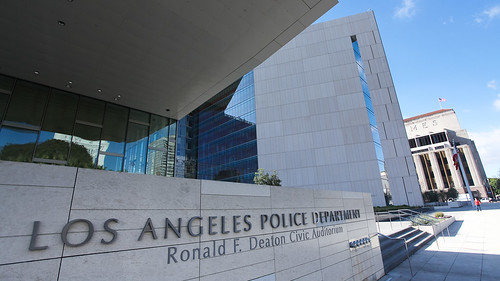 There’s an app in WVa that isn’t agency specific. Instead, the app called “Suspicious Activity Reporting Application,” allows users to report law breakers throughout the state. Simply snap a photo, tag it with your GPS, and your report is anonymously sent to the state police. Naysayers fear that apps such as this promote retaliation for the smallest of transgressions between neighbors and spurned lovers. Those for the app say that it’s not much different from land-based tip lines that have been in place for years.

VCU has signed a one-year contract with the makers of LiveSafe, an application also in use by the University of New Hampshire and Winthrop University. The app was developed by Kristina Anderson, one of the survivors of the 2007 Virginia Tech shooting. Because students often reach for their cell phones when something is amiss, the app allows for quick reporting to the police. Through LiveSafe, students at VCU can directly inform the VCUPD of strange goings on and suspected illegal activities.

iWatchDallas lets law-abiding citizens take back the streets. The direct line to the police enables citizens to turn in tips securely and anonymously. If you prefer, you can give the police department your information, allowing them to contact you should they need to. According to the DPD, they watch Dallas and so should you. Watching out for yourself and your fellow citizens has never been easier or more convenient.

It’s normal to be wary of speaking out should you witness a crime. With apps like these, you no longer have to fear retribution. Sending information to the police is as easy as a few taps with your fingertips. Check to see if your city, state or university has a similar application; it really is like having the police in your pocket.

Brett Harris sometimes rides along with the local police to get information for an article he will be writing on crime. Check out the Top 25 Smart Choice Schools for Online Criminal Justice Degrees to begin your trek toward a career in fighting crime.