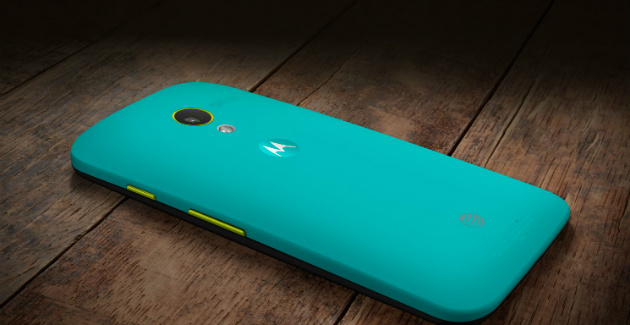 Android 4.4 KitKat has been made available officially on Moto X, the first variant to get the update are the devices available on the AT&T carrier. The update have been approved and already started to roll out on all the AT&T Moto X devices.

However the update still lacks the standard Nexus 5 Launcher which was expected to be found in the Google owned Motorola’s new gen Moto X smartphone. But still there are the core files of the Nexus 5 launcher which have been leaked when the Nexus 5 initially rolled out. You can download the Nexus 5 Launcher pack here and install it manually after updating to the latest Android 4.4 KitKat firmware, or you can simply remain with the stock Android 4.4 KitKat launcher to be updated on Moto X.

The update can be downloaded by going to the Settings> About phone> System updates manually. In most cases the notification for updates usually rolls up in the notification menu and by tapping it the update will start downloading automatically. The update is 326.5MB in size which is better to be downloaded on a free WiFi network to save your mobile data plan, unless you have the Unlimited down load given from your carrier.

The Moto X from different variants including Verizon, AT&T and T-Mobile has already got the updates since Google released the official update three weeks ago. Other than that there are only those Google’s very own Nexus devices which got the update. So Motorola’s performance in updating their device is impressive and we also expect the other three recently announced Motorola Droid devices. Here are the release notes. Other prominent device to get the Android 4.4 KitKat updates includes Samsung Galaxy Note III, Galaxy S4, HTC One, HTC One Max and Sony Xperia Z.