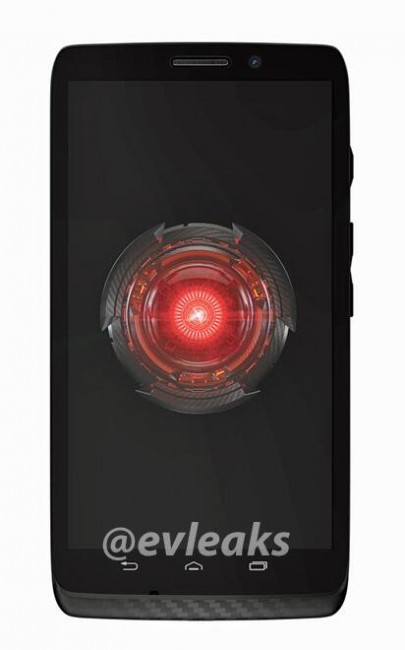 A new Motorola device is going to be announced for Verizon Wireless soon and this time it has been leaked with the image posted by the most credible smartphone spy @evleaks. The source has claimed that this is the Motorola Droid Maxx for Verizon 2013. But still there isn’t any specs sheet found or claimed yet.

The design shown in this leaked image is the Moto trademark design and we have seen many phones manufactured by Motorola on the same design formula. The Motorola Droid MAXX also have the same classic red Droid Eye, which confirms that the phone is indeed a part of the famous Droid brand which is known to be the most successful sold phone series by Motorola.

In this leaked new design we can see the kevlar wrapping from back to lower front bottom of the device which also has that front speaker grill, however we have no source to confirm whether it is a front speaker or it’s just there to make the phone look fancy. There is also a prominent front camera lens on the front of the device. The Moto’s very own designed setup of power button or  the same Lock button is again present above the volume rocker keys which has been placed on the right side of the device.

The touch navigation buttons are quite visible on the bottom the screen, the row consists of Back button, Home Button and the Multi tasking key on the right side. The buttons are embedded in the black bezel of the device’s front. With all these small changes the device now looks more like a mesh up of Razor HD and Razor M, or in other words manufacturers at Motorola are so fan of that particular design that they love to add that look in all new devices as well.

The other most visible sign on the front of the device is the Verizon branding which the source claim is  going to be offered online in different monthly packages. The Motorola Droid Maxx can be renamed as most sources have mentioned it as Motorola Droid Ultra MAXX . Anyways we will keep a closer look on all these happenings in the Moto device sheet. You can stay tuned by following us on   Twitter, Facebook or  Google +, and stay tuned for upcoming events, and please do share this post with your friends by clicking the share buttons below. Meanwhile we have this tweet shared by @evleaks suggesting different devices to be revealed by Motorola. 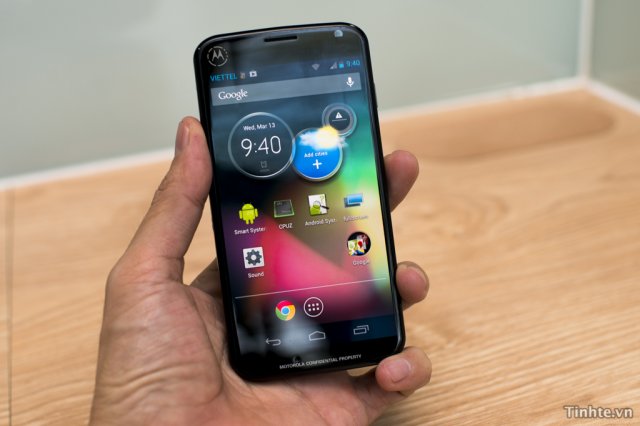 Motorola X smartphone specs leaked, seems to be more of a Mid-Range phone. 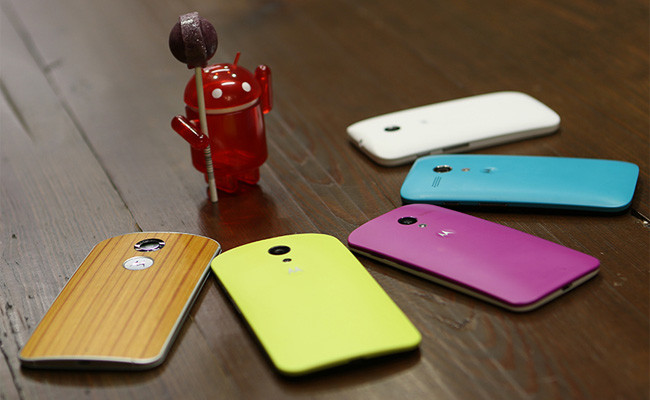 Motorola is Rolling out Android 5.0 update for Moto G in India and US