The most anticipated smartphone currently is the Nexus 6. The Google’s very own Nexus smartphone and tablets have gained some name in the mobile World due to their utmost design, looks and performance. The Google Nexus series has to show up with the new smartphone this month and all the pundits and spies are mentioning this strange Motorola Shamu device as the Nexus 6 or Nexus X smartphone which every one is expecting to be unveiled with in next week.

We have even more proofs regarding the Nexus 6 as the Motorola Nexus Shamu device shows up at the FCC under the AT&T and T-Mobile bands showing that this 6-inch device will be made available on different carriers world wide. We have already talked about the leaked images and specs sheet of this 6-inch device in our earlier post. The data revealed in the FCC reports resembles all the specs we talked about for the Nexus 6 device.

However the new reports that emerged is that this Nexus 6 code-named Shamu will be made available on several carriers in United States and other countries. On the top of the list are the AT&T and T-Mobile while the authorities at Verizon Network are also quite interested to sign the agreement. The device as seen in many leaked picture show the same design line as the Moto X device has. The device will have a 5.92 inch QHD display with the screen resolution of 25600 x 1440 and with 500 ppi density.Under the hood the future Nexus phone will have a 64-bit Quad Core Snapdragon 805 processor supported with 3 GB of RAM and Adreno 420 (SM-N910S) GPU for faster graphics performance. To run all these power hungry chips and display the device will have a 3,200 mAh battery. 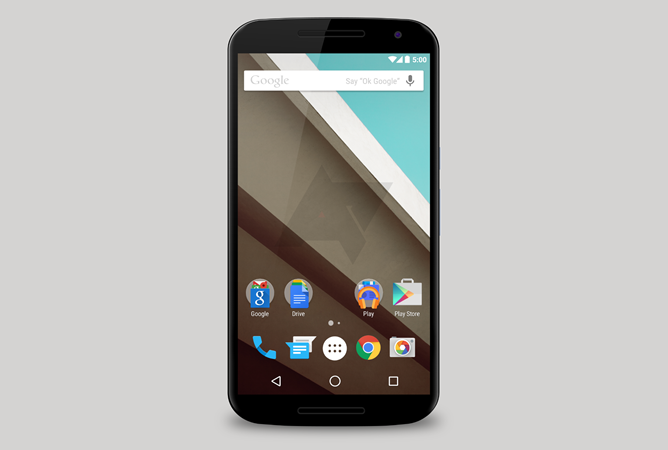 The Nexus is expected to have the Android L or Android 5.0 loaded in it, and many renowned authorities are also claiming that the launch event of this device will be accompanied with the 9-inch tablet by HTC named Nexus 9 that will sport a 64-bit Nvidia Tegra K1 processor, and will be unveiled sometime later this month.